Farm-gate cheese shops are growing in popularity due to local food movements and a dedication to great taste.

Cheese is a favourite item for snacking, as part of a plowman’s lunch and as an ingredient in many hot and cold dishes. While the love of cheese remains constant, the consumer demand for even better taste, and knowledge about its origins, have pushed the local farm-gate cheese market into the spotlight. 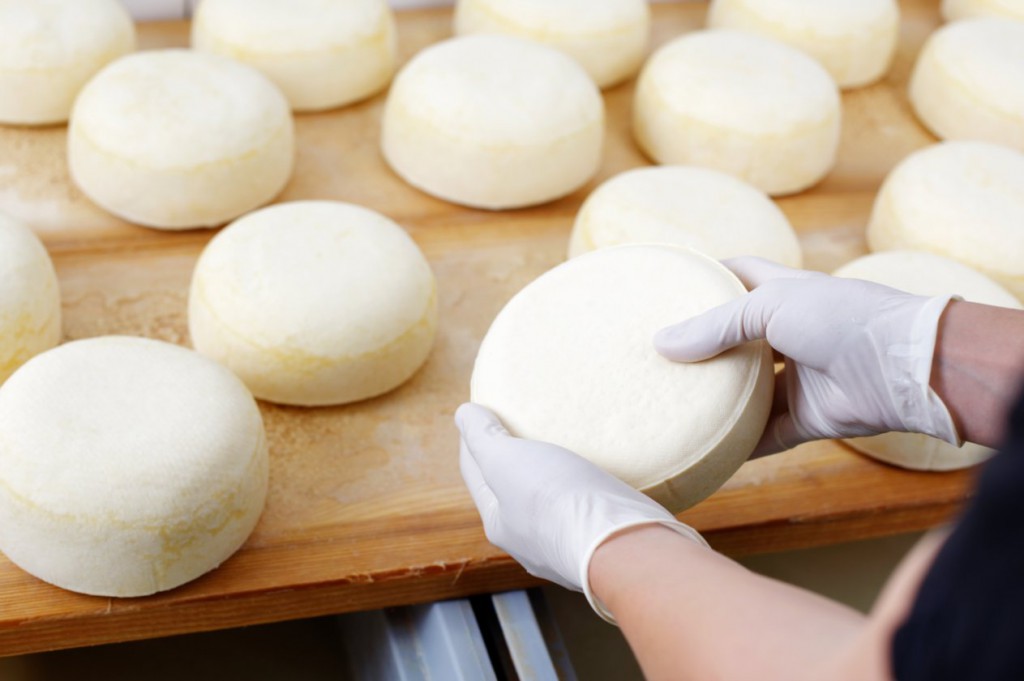 It doesn’t seem to matter if cheese is made from goats’ or cows’ milk, people want to know the process and food safety, but they will not sacrifice flavour; and that’s where local cheeses really shine.

David Beaudoin, cheese expert with Dairy Farmers of Canada, explains that the local farm-gate shops have some of the best cheeses because of their inherent control over the ingredients.

“This is one of the trends that is happening,” Beaudoin says. “People want to know where the ingredients come from. The on-the-farm cheese factory seems to be becoming more important to chefs.”

Great taste is essential and married to taste is quality. Cheeses sold at farm-gate shops, and generally those sold in the deli department of the grocery store, will have the “little blue cow” symbol on them (or the ability to use it) which indicates the cheese is made only from real Canadian milk (100% Canadian content).

“That’s why we do have cheese that is the best in the world,” Beaudoin notes.

However, the cheeses found in the dairy case of the grocery store often don’t have the blue cow symbol. This is because the cheaper cheeses may have been made in Canada, but with foreign ingredients. It’s an opportunity local cheese producers can easily take advantage of.

Marianne Smith of Milner Valley Cheese in Langley takes ingredients very seriously. Her goat cheese and gelato are made only from the milk of their just less than 90 goats.

“We just use our own milk,” she says. “We know where it comes from—that’s important to us.”

The unique relationship where Kevin Davison’s cows are the first pick up for the transport company makes the cheese factory possible. After the pick up, about a third of that milk is deposited at Cheesecrafters.

“It’s high protein and high butter fat,” notes Bock, who is the cheesemaker. “It’s the best for cheese. The heritage breeds are always best.”

The sisters are exceptionally proud of the quality of their cheeses and even teach milk seminars to help others understand Canadian dairies and standards.

“Dairy Farmers of Canada is getting really strict on who gets to use the blue cow,” Bock adds of the symbol.

Further up the valley in Chilliwack, Smit & Co.w  is something of a blend of Milner Valley Cheese and Cheesecrafters in that they make both cow and goat milk cheese. Stephanie Smits and husband Ron started their cheese shop around the same time as the other two producers—in 2010. 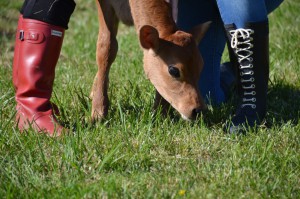 “The interest [in our cheese] has always been huge,” Smit says. “Of course the more we sample, the more they [customers] feel comfortable in trying new types [of cheeses]; that [sampling] and word of mouth are our two best sellers.”

The Smits milk approximately 50 cows (Ron Smit started as a dairy farmer about 20 years ago), and the goat milk comes from their neighbours.

An on-site cheese factory is a wonderful way to entice people to the farm and extend the product offerings; however, whether goat or cow, the work is far from easy.

It is indeed a big investment in time—especially for farmers that both manage a herd as well as create the cheese. For those in the local cheese business, control over ingredients is one of the most important factors to creating great cheeses customers will come out to the farm for. Despite the time and exacting standards, a farm-gate cheese shop is a growing trend in local food. 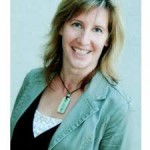 A writer since she first held a pen, Ronda Payne is passionate about words. Years ago, she kissed ‘9 to 5 jobs’ goodbye and began her career as a copywriter, freelance writer and creative writer—much of that writing is about agriculture. She has a passion for farming and spends a good deal of her research time in gumboots. You can reach Ronda at www.girlwithapen.ca  [/infobox] 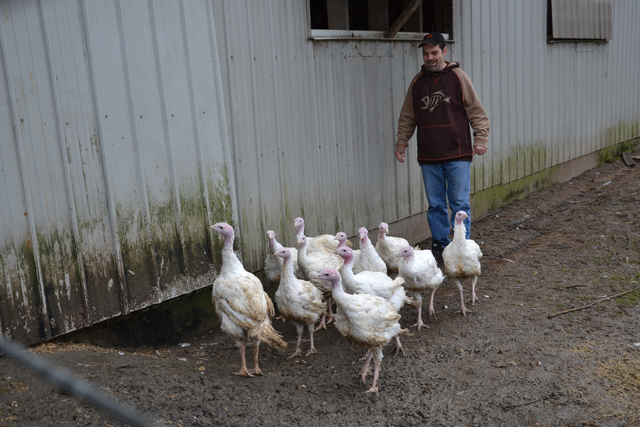 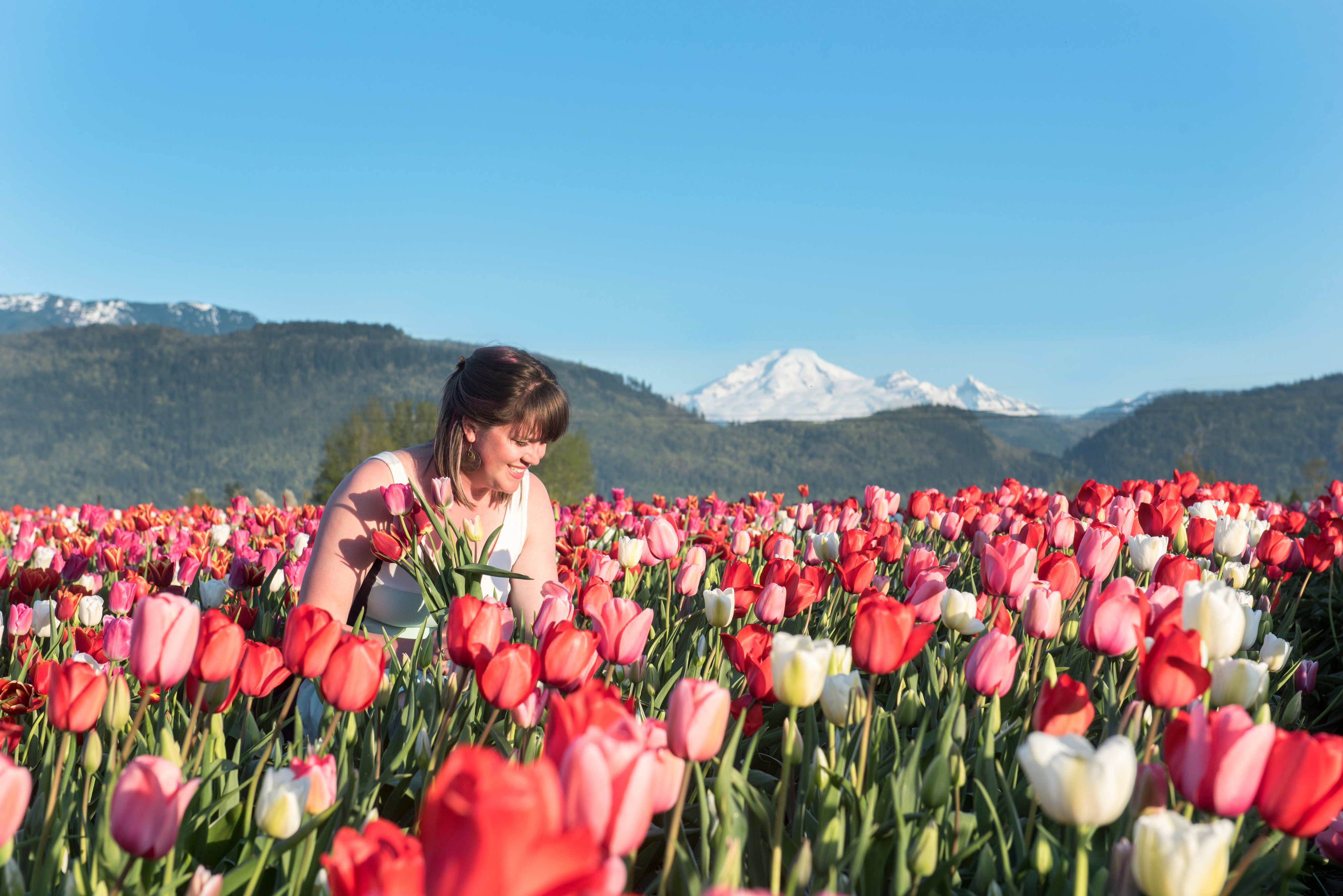 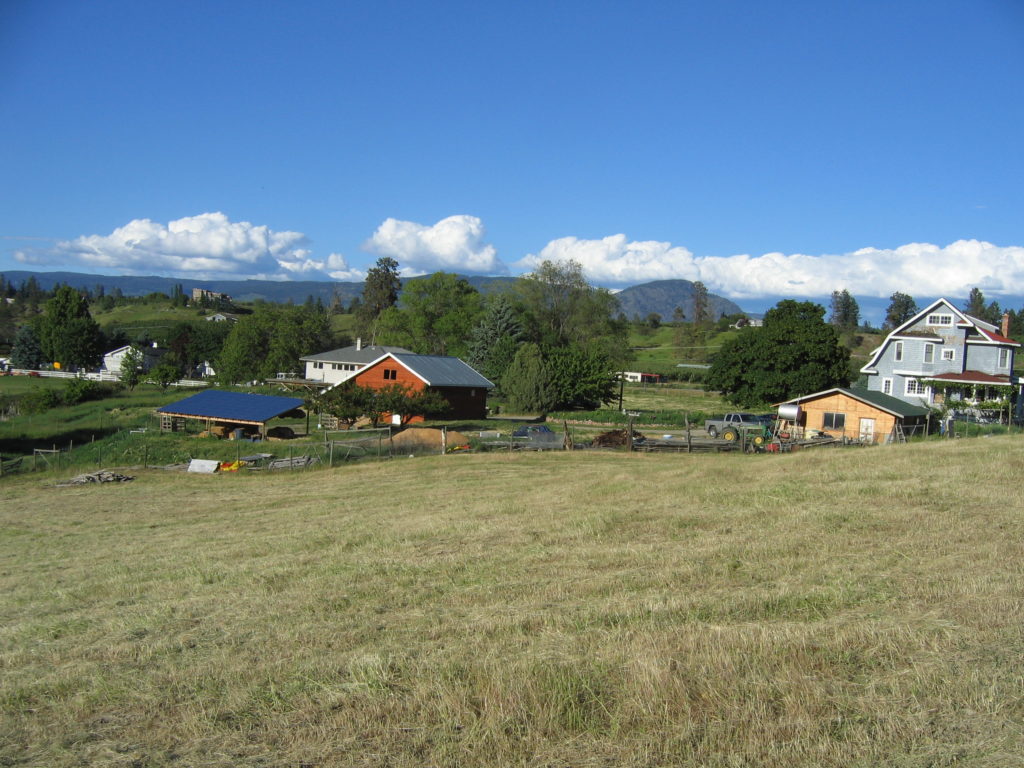