Like any business, we all want to be top of mind, with recognition for our superior product and expertise. What we don’t want to be known for are moments of poor judgement, or employees who act without care for their conduct. Unfortunately for the agriculture industry, 2014 was marked heavily by the latter, with well-known producers being dragged into the media for actions or statements made by staff—often brought to light by undercover animal-rights activist groups like Mercy For Animals.

So what happened in 2014 that was so different? How can you ensure your operations are safe? And how should you prepare in the event you ever become a target of the media?

How it happened
A year of bad press
In the spring of 2014 a campaign was launched by animal-rights groups to expose incidents of animal cruelty while advocating industry change and adoption of a vegan lifestyle. Undercover agents sought employment by randomly chosen farms and processors, videotaping operations and seeking instances where they believed animals were either harmed or mistreated. The results, as you can imagine, shocked the public and forced many producers in front of the news camera—the last place they ever expected to be.

What you need to know
Like it or not, you are a target
Unless you grow crops, you are going to be the target of animal-rights groups—and right now they have the eyes and ears of the public. Recognizing this is your first step to preparing your operation and ensuring there is no reason to be targeted in the first place.

Incidents happen when you’re not looking
Even the best-trained employees can cut corners, act out of turn, or do things that would be considered inappropriate when the boss is away. Never assume that your operation is immune, and train your staff to watch out for (and report) inappropriate behavior.

Perception is everything
If the public thinks you were wrong—you were wrong. This may be tough to swallow, but with the growth of social media public opinion has become a significant force with the ability to sway those with real power over your operation. While many of the scenes repeated by the media were of government accepted practices, the public did not see it that way and demanded action. Last summer this resulted in pulled contracts, destroyed product, and some employees and farms that are now facing legal action.

What you need to do to prepare
Document your risks
How well trained are your employees in animal care? Do you hire workers from areas that have different standards? What processes do you have that could be viewed negatively by the public? Do you have employee confidentiality and whistleblower policies in place? Every operation will have areas of risk that are higher for one farm than another. Take a hard look at everything you do and where you might face trouble.

Adjust where necessary
Once you have a well-documented list, start taking actions to eliminate or lessen the likelihood that those risks could become a reality. This might include longer periods of employee training, revision of current practices or research into what is being done elsewhere to improve your facility. Installation of a camera monitoring system is also a good step to ensure employees do not act inappropriately when management is away.

Don’t be afraid to ask for help
If you don’t feel confident preparing your farm for a potential crisis, don’t be afraid to ask for help. A professional advisor can help you identify your risks, plan how to address them, and even give you training for how to deal with the media. If the media do show up at your door, an advisor can be your best friend, helping you navigate the sudden frenzy of public attention, and keeping you focused on making things right.

With the success that animal-rights groups have had using undercover video over the past year, it would be unwise to assume it won’t happen again, and prudent to eliminate your farm from the crosshairs. By following the steps outlined above you will be that much better prepared to weather a potential media crisis while lessening the likelihood of it happening in the first place. 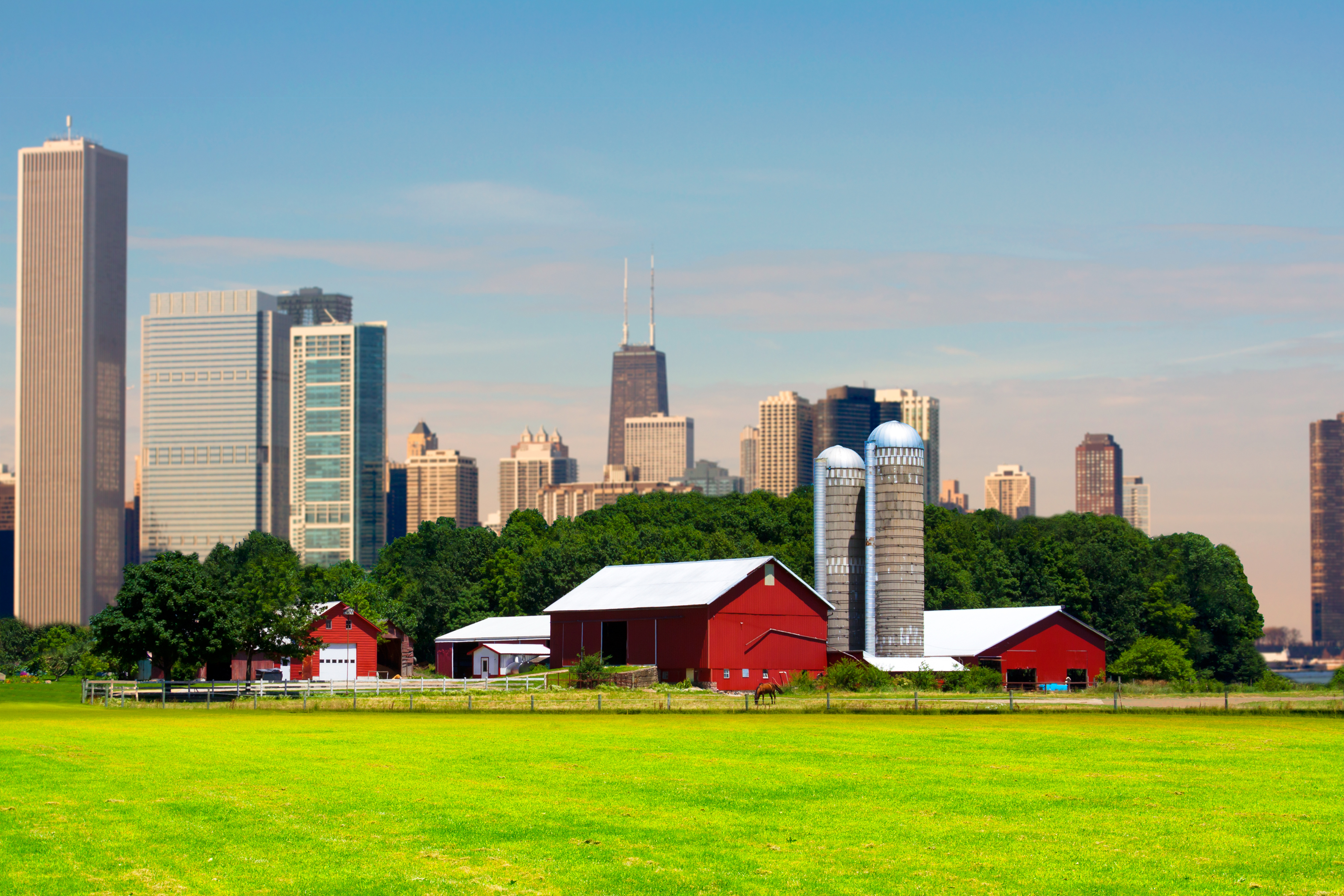 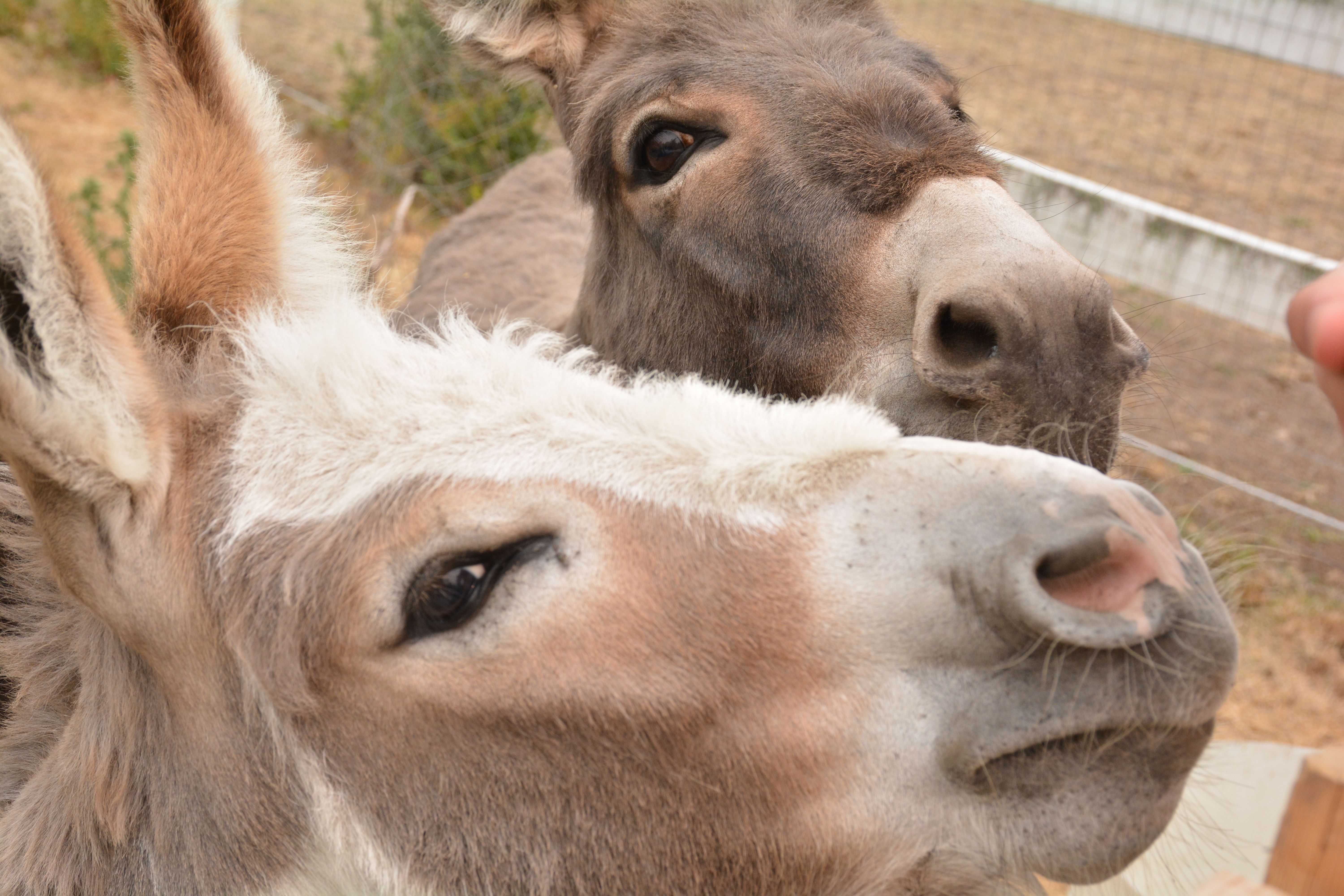