“Before the Plate”: A movie starring your food on a journey from farm to fork

byCate Pedersen
“Before the Plate”: A movie starring your food on a journey from farm to fork

Dylan Sher’s trek into the field of agriculture began with a high school course in farming. Living just outside the city of Toronto offered him little exposure to agriculture, but something about it attracted him and he held on to the romantic notion of one day owning a farm. Surprising, given the stories he would often hear of big bad companies taking over small family farms, or farmers accused of unethical practices.

After graduating high school, Sher enrolled in agricultural business courses at the University of Guelph.

“I was one of the few people from the city in the program. Most of the other students grew up on farms,” Sher says.

In the summer of 2016, a job on a dairy farm made him feel like a member of the agriculture community for the first time. He realized that those videos on social media about poor treatment of animals and antibiotics in the milk etc. did not accurately represent what was happening on Canadian farms. Sher began to understand what farmers were up against when it came to public perception.

“As a consumer in the city, I never felt I had the full picture,” Sher explains. “I got a glimpse into the world of agriculture, but those stories were primarily fear-inducing about GMOs and pesticides, but I didn’t know how they were used, or how farmers chose the inputs or why they made the choices they made.”

He devoured the knowledge, learning about different types of farms, and was introduced to real farmers in and around Guelph. After speaking to them, he realized he knew relatively nothing about farming, and all the concerns he brought with him from the city faded away.

“My point of view shifted, to say the least,” he says.

Sher felt strongly that there was a need for truth-telling, and was inspired to share what he had learned.

“Farmers are some of the most dedicated individuals I’ve ever met, and they support the industry with a passion I’ve never seen before. My goal is to bring the urban consumer closer to their food and modern farming.”

He began with an Instagram account, to share what he was learning with his urban friends back home, and the idea for a documentary quickly took off.

Sher’s friend, Sagi Kahane-Rapport, was studying film at Ryerson, so it was natural the two would collaborate on a movie project.

Sagi is the director of the movie entitled “Before the Plate” which follows a plate of food from a restaurant in downtown Toronto, all the way back to the farms the ingredients came from.

Sher’s message with the movie is that if food is grown in Canada, you can be confident in it.

He also wants to challenge the public perception of farmers. The pre-conceived notion of a farmer is an older male in a plaid shirt on a tractor, but that is just not the case anymore, and the film will feature different generations, genders and backgrounds.

“People don’t realize how many women there are in farming, or how many farmers these days have university degrees,” Sher comments.

“I felt I had a unique perspective being from the city, but it kind of got away from me and now here we are with a full film crew, hoping to submit our documentary to the Toronto International Film Festival in 2018.”

The movie will be shot step by step, from which seeds the farmers choose to put in the ground, to the finished ingredient that ends up on the plate.

“For some reason cooking has been separated from farming, and that doesn’t make sense to me. Why do we identify with our food in the grocery store, but not when it’s in the ground?” Sher questions.

Because the concept behind the movie is to follow one restaurant dish along the food chain, only the ingredients of that dish will be included—in this case, vegetables, beef, dairy, wheat, and honey.

The movie has been primarily funded through a Kickstarter campaign which raised over $11,000, and from generous contributions by the Ontario Agricultural College (OAC). Sher is hoping to raise further funds through the “Before the Plate” website. He has had to be selective about where the money comes from to ensure the message stays true and isn’t seen as an endorsement for an agriculture company.

“I don’t want to be funded by industry, because people will be less inclined to trust it. I want people to know we took the honest approach and not feel we are selling them something,” he assures.

Although the movie is progressing well, and support from teachers, farmers and other industry advocates has fueled Sher’s energy, there have been hurdles along the way. Companies which Sher thought would be excited to be featured in the movie declined his requests, which surprised him.

“I’ve faced frustrations with some of the larger food companies that were unwilling to share what they did with us. From the processing side, we’ve been blocked.”

Whether a vegetable grower, or beef cattle operator, farmers were cooperative and transparent, opening their farms and allowing Sher’s film crew access to everything.

“Farmers try and share what they do on social media, but the problem with that is that all their friends are farmers, so it rarely reaches the public. I feel there’s a responsibility on the part of the big agriculture companies to support the farmers in getting that message out.”

Sher points out the state of heightened activism around agriculture, and feels it very unfortunate that some companies spend millions of dollars on advertising to show how they are connected with farmers, but aren’t necessarily willing to be featured in a movie alongside them.

“I hope that this becomes the Canadian farming movie, and sparks a movement. Some of the companies that turned us down might well wish they had been a part of this from the get-go.”

This is Sher’s first shot at making a movie; so, naturally, he wants it to be well-received. There are only so many minutes in a movie to share countless moments in the food journey from farm to table, so he won’t have time to explore all the sectors—unless he makes more movies! Sher does foresee more films beyond this one—so, perhaps a few more courses of “Before the Plate” will be on the menu.

“The movie will be submitted to TIFF in spring of 2018,” he says, fingers crossed. “And hopefully we’ll have screenings next summer.” 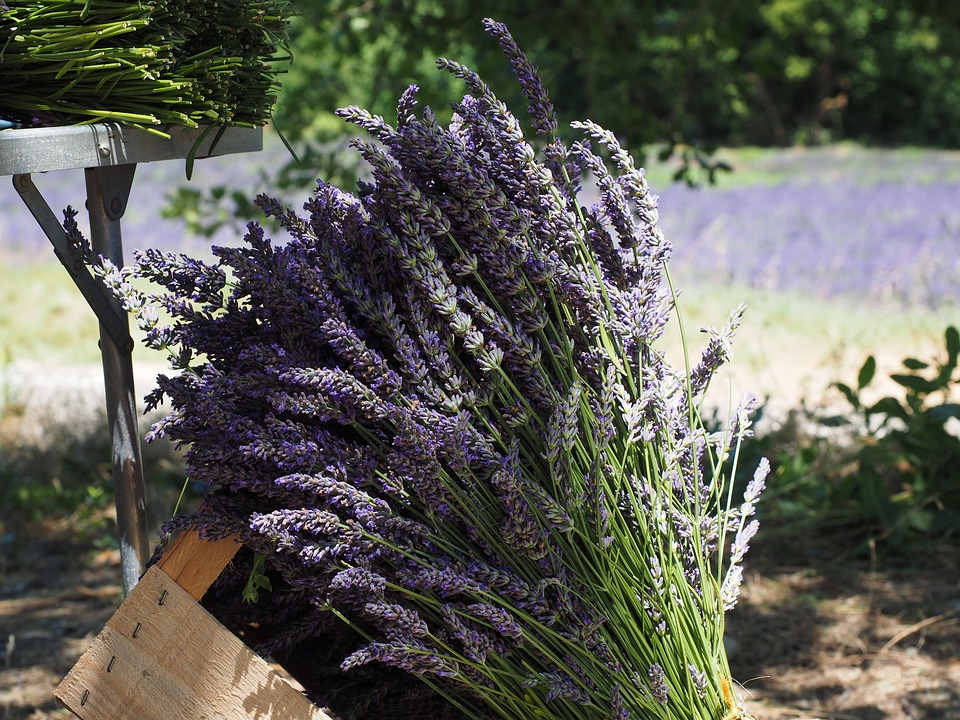 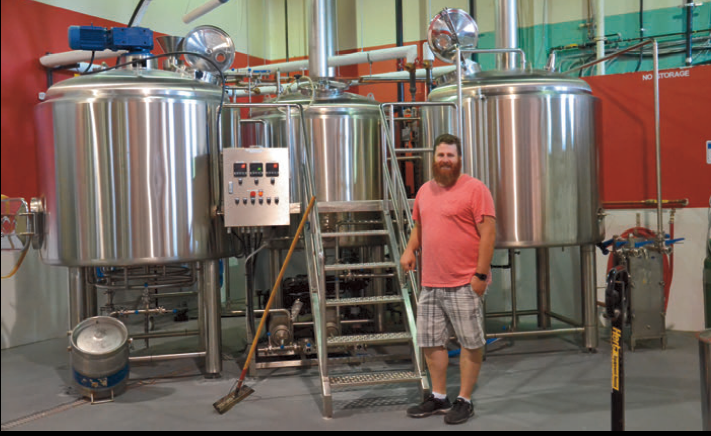 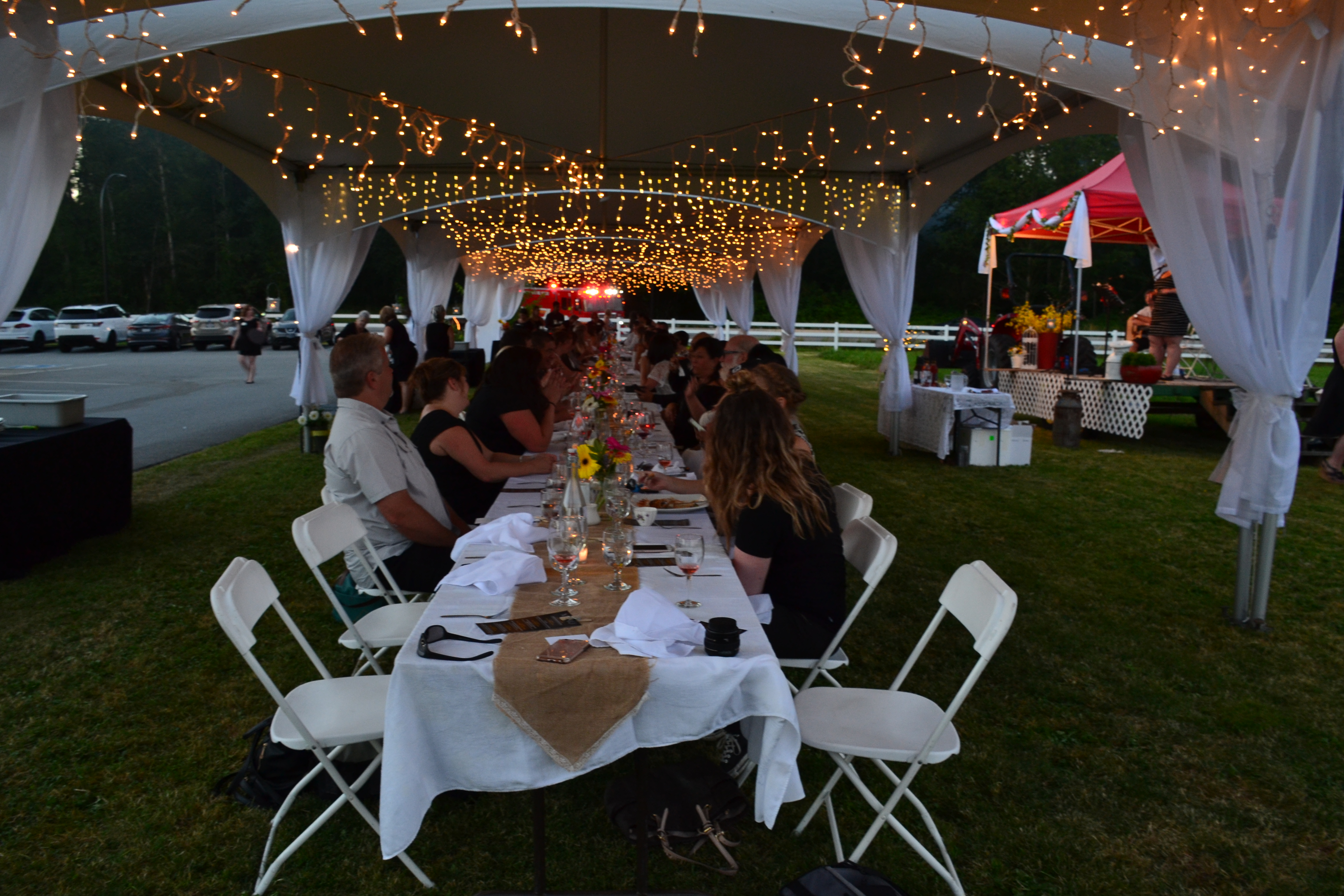 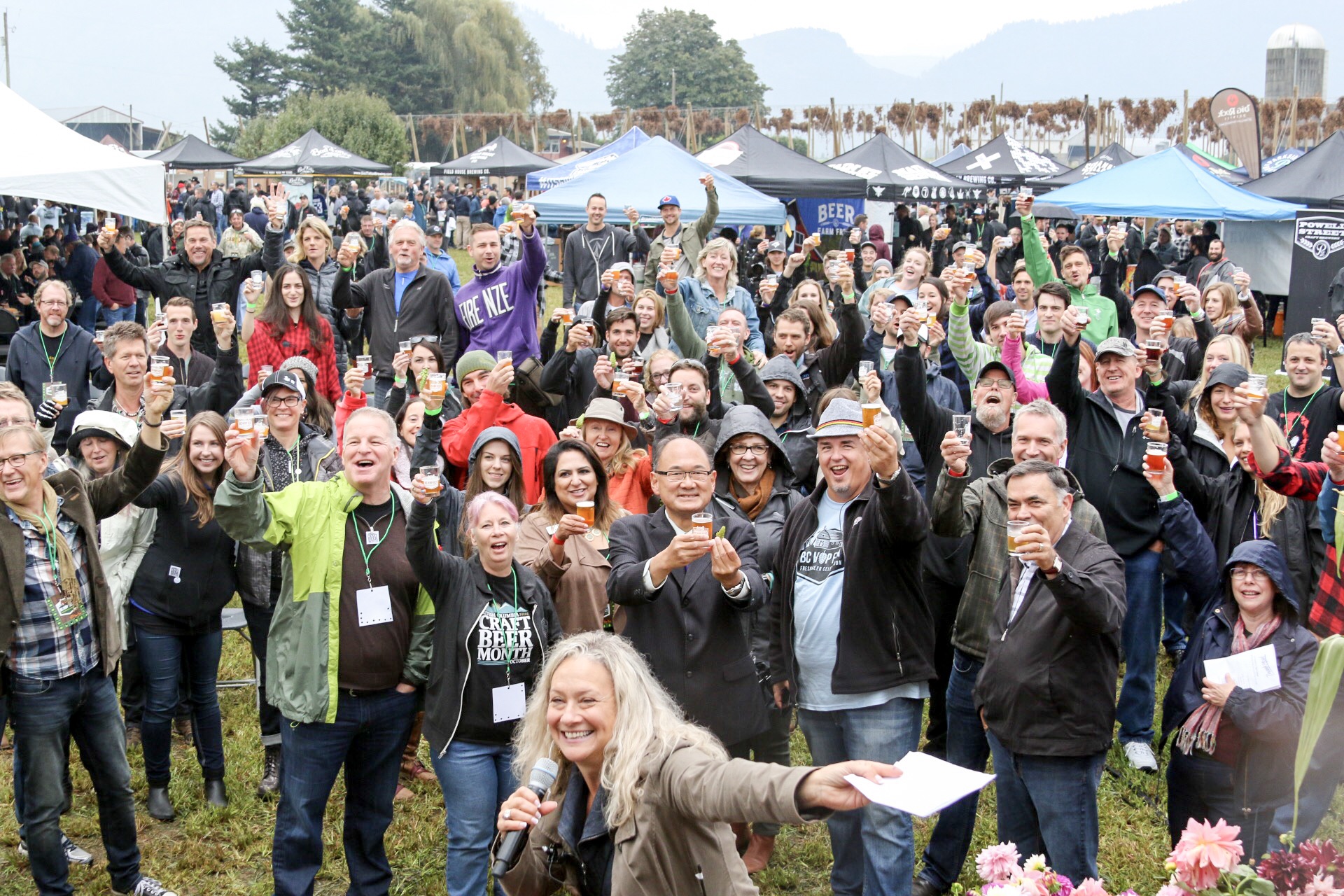