The Weed to Beat all Weeds: Yellow Nutsedge

It’s ranked among the worst weeds in the world. In fact it has been categorized as the worst weed in the world—nutsedge. It comes in purple and yellow and the only thing that makes having nutsedge less of a problem in the Pacific Northwest is the fact that it’s too cold for the purple variety to grow, thrive and infest fields here. That leaves plenty of opportunity for yellow nutsedge.

Time Miller of Washington State University in Mount Vernon came to the 2015 Pacific Agriculture Show to tell farmers to be on the lookout for this incredibly invasive weed. “If you don’t have it, don’t get it,” Miller said at the start of his presentation. “It’s a game changer.”

Nutsedge is a world-wide problem. It is so far flung that the only place it doesn’t grow is Antarctica and it is impossible to identify the original origins of the plant.

“We don’t know where this thing is native because it’s everywhere,” Miller noted.

One of the biggest hurdles of nutsedge is its early appearance. As it sprouts it looks like grass and can be easily overlooked as such. However, this is a plant of a completely different family and one that is far more prolific than the grass it can disguise itself as.

To identify nutsedge, look for a triangular or V-shaped stem and pointed V-shaped leaves in pale green. Break the stem open to see a pith-filled core.

Perhaps part of the aggressive nature of nutsedge comes from the fact that it’s edible. It may have been planted as a source of food. However, it may be a chicken and egg issue where the nutsedge may have been explored as a food item in African, Asia and Europe because it was found everywhere. In these regions the weed is roasted, eaten raw and even made into a processed and packaged drink.

The ingenuity of making use of the weed doesn’t make it valuable and it is far from a good crop choice. It’s the exact opposite according to Miller. “We expect it in tropical and subtropical climates, but certain biotypes can handle cool climates,” Miller noted.

Unlike grass, the nutsedge can reproduce via basal bulbs and rhizome tubers. The tubers will start to grow about four to six weeks after the shoots emerge which happens in early growing seasons (June) as it is stimulated by high levels of nitrogen and longer days.

Tilling the soil will also stimulate germination, but it is a beneficial strategy as once the sprouts begin, they can be tilled again or sprayed. Miller recommends a regular schedule of attack. “Every three weeks till. Infrequent tilling is not good,” he said. “Or spray, then wait one week, then till.”

Consistent cultivating and cutting down of the weed will gradually diminish the finite plant energy and while you will continue to see new shoots, eventually the tubers will expire. The constant battle to deplete the energy will also prevent the production of its massive amounts of tubers.

On the flip side to longer days which stimulate sprouting, tubers are stimulated by shorter days and the weed can create up to 7,000 tubers in just one year from a single plant.

“Tubers can survive three or more years, but if you can knock it down in year one, you will be way ahead,” said Miller. This is essential to battling the weed as the tubers can sprout many times before their energy is depleted enough to prevent further growth.

Another beneficial strategy is to continue with crop rotation using small grains. “Anything that can compete with it,” Miller advised.

Miller noted that like most weeds and pests, prevention is the key to success. Nutsedge generally moves around a farm via equipment and cultivation tools. “Take the time [to clean equipment well] if you’re moving from infested field to non-infested field,” he added.

Nutsedge grows in random clumps so bio-controls are relatively ineffective as there aren’t large full fields of the weed.

By scouting and learning what nutsedge looks like when it’s young, farmers can prevent big issues. “If I had just a small amount of it, I would hand dig that thing every single day,” commented Miller. 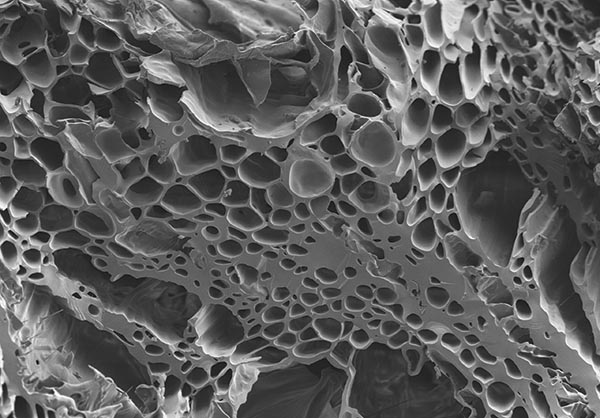 Biochar: Another tool in the toolbox 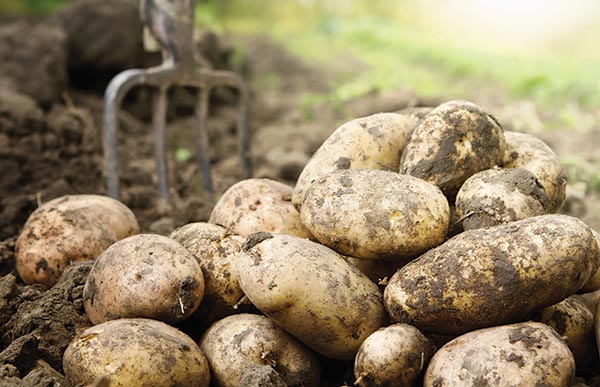