Seeds and guidance available from Vineland Research and Innovation Centre

Last year Modern Agriculture told you about a study being done by Vineland Research and Innovation Centre on okra – the viability and demand. The centre is now inviting B.C. growers to try the crop out as part of new and innovative crops that are seeing an increase in market value in Canada.

This subtropical crop was variety tested by Viliam Zvalo, a vegetable production research scientist with the research centre. He found that the best performers were Jambalaya F1, Lucky Green F1 and Elisa F1, plus there are several new short-season varieties from Thailand which were tested.

Having worked with the crop for the last five years, Zvalo is able to provide extensive information about the crop to help growers in different regions. Seeds are also available for the coming season from Vineland.

Okra is definitely a growing market opportunity in Canada. In 2015 more than six million kilograms of Okra were imported into the country. The crop value is pegged at close to $12 million Canadian.

“Within a hundred days, you can get a decent yield,” Zvalo says. “So long as you get 110 to 120 frost free days, Canadian growers can grow it.”

Abbotsford, Chilliwack and points east (moving into B.C.’s interior) are the regions Zvalo sees as successful for okra growing.

For more information, growers are invited to contact Zvalo at 905-562-0320 x808 or at viliam.zvalo@vinelandresearch.com. 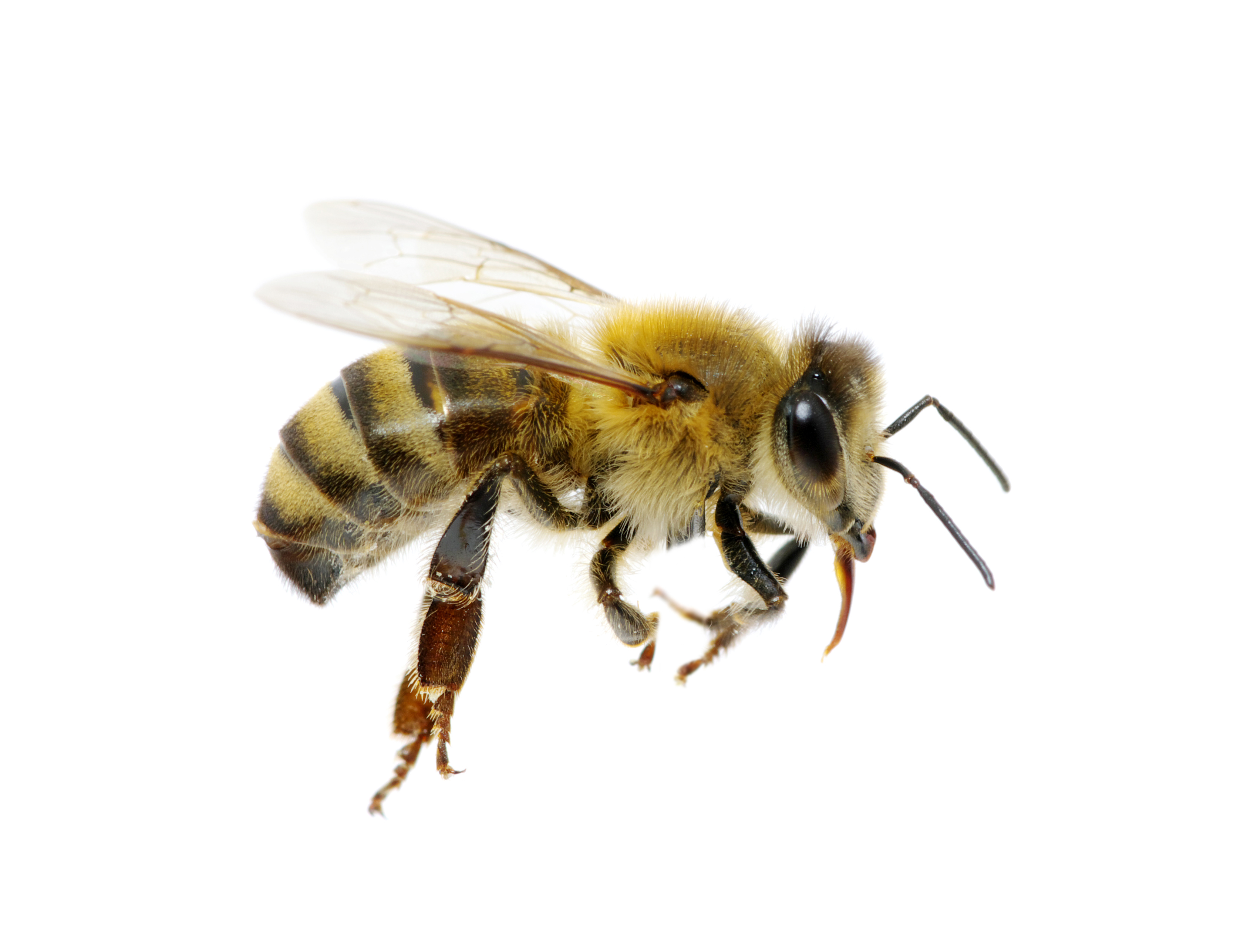 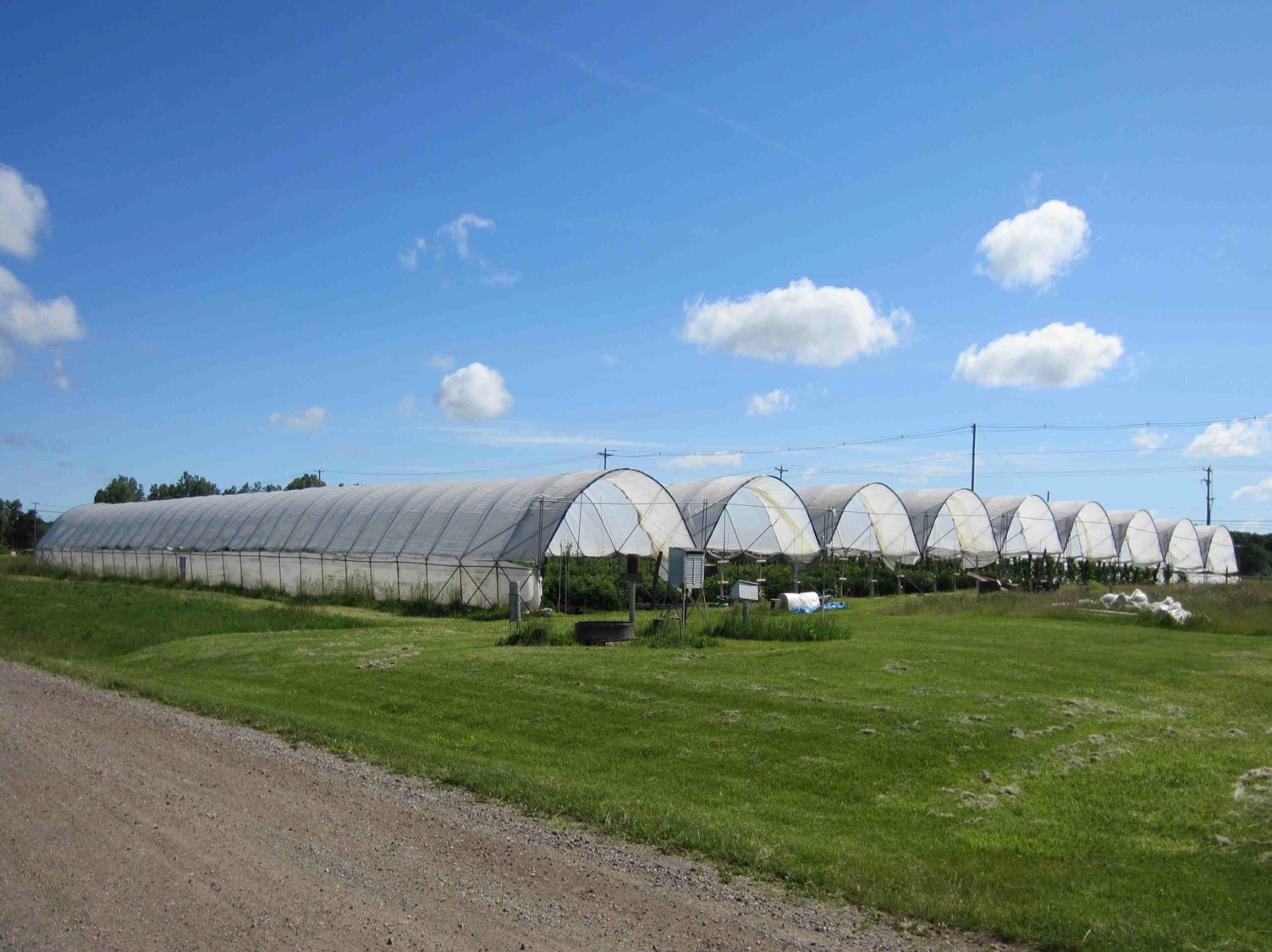 The Highs and Lows of Tunnels 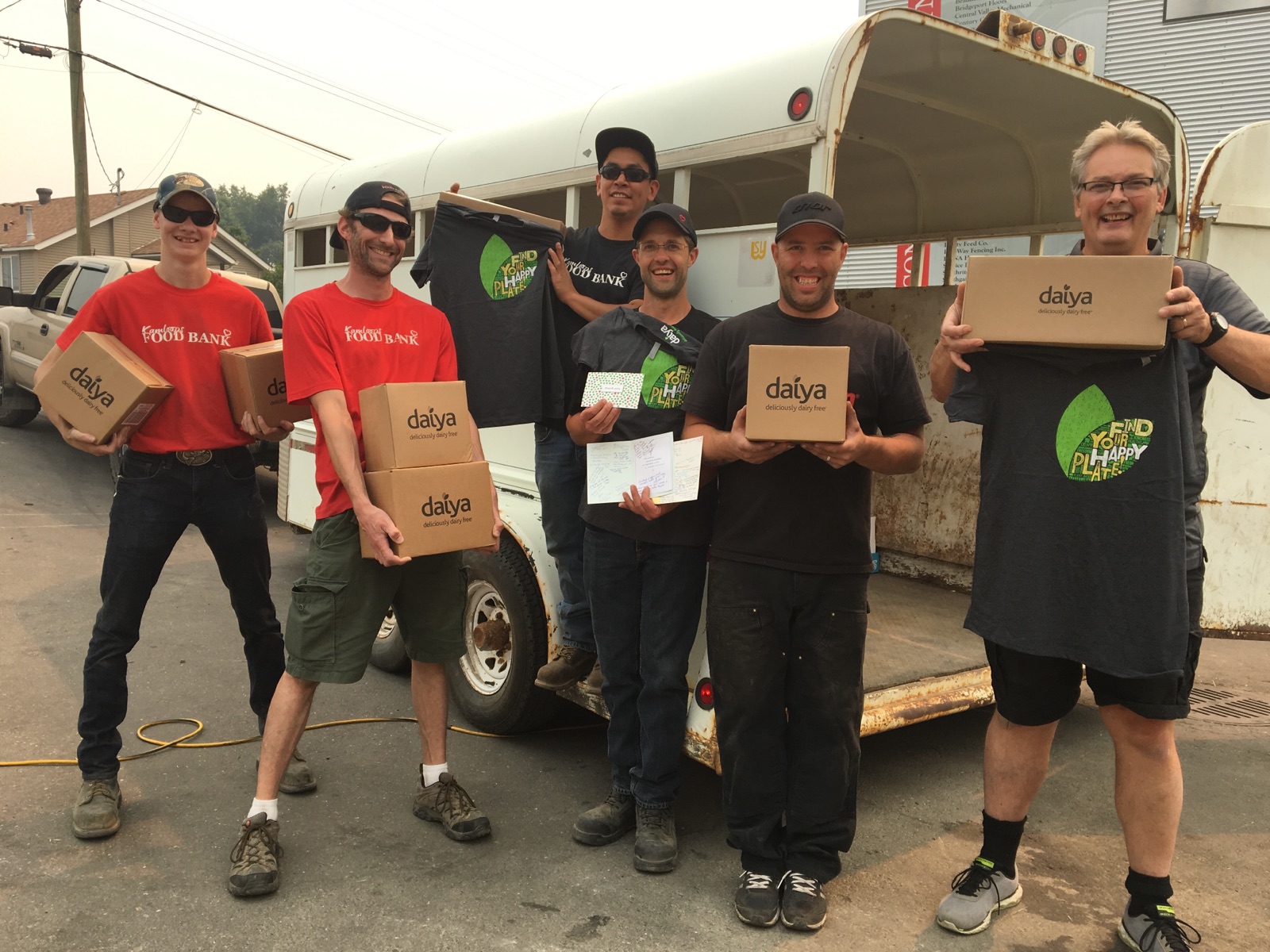