At times, the details of farming and animal care can seem detached from the reality that farmers grow, and are responsible for, food—food that feeds a growing population. The public is becoming more interested and involved in the origins of their food, and with poultry and eggs taking strong positions in the average North American diet, these two foods often fall under increased scrutiny.

New regulations are in play for various aspects of the poultry industry in British Columbia. Some of these changes are driven by public perceptions and demands, some from industry and public outrage over cruelty, and some from a better understanding of animal science. Regardless of what drives the changes, it’s time for egg and chicken producers to get up to speed.

In this case, the chicken definitely came first—because it’s care of the chicken that makes for eggs everyone can feel good about. New free range standards will be mandatory for all free range egg producers in BC. Katie Lowe, executive director with the BC Egg Marketing Board explains the origins of the new regulations.

“There currently aren’t any mandatory free range standards,” she says. “There are other programs to get the certification.”

These other programs have been through the American Humane Society or BCSPCA, but it was recognized that a single, BC-wide standard was needed to give retailers and customers confidence around the care of laying hens as well as confirmation that free range eggs are coming from free range hens.

It begins with the Code of Practice for Care and Handling of Laying Hens revised in March, 2017. The new code was introduced to free range egg producers in the summer of 2017 via training sessions. And fall practice audits helped get compliance up to snuff. Standards were publicly launched in October 2017.

“We do still have birds in conventional cages. We have until 2036 to take them out of those cages and put them in enriched cages or free run, free range,” Lowe explains. “The enriched cage has a nest box, perches and scratch area and significantly more space.”

The third-party auditing process of the new free range code will begin at the start of 2018, so by year’s end all free range and free run egg producers will meet the new standards for their birds.

“We can provide reassurance to retailers that these are the minimum standards that are happening,” she notes. “Consumers can be confident that all meet this minimum. The public asks, ‘how do I know these birds are cage free?’ They want reassurances they are getting what they pay for.”

This public demand to have a set of minimum standards led to the shift in standards. The other aspect, moving caged birds to the enriched cages, will take a little longer, but as Lowe explains, BC is already one leg up in the process. She says these new standards are set by science to ensure hens are getting the best care possible.

“I think we’re in a very fortunate situation in BC in that just moving with the market demand we are already 25 per cent cage free,” says Lowe. “If you look at BC itself, we will be 50 per cent [transitioned to enriched cages] by 2025, we’ll be 95 per cent by 2030.”

This caged-hen transition takes time considering the average lifespan of a barn and the understanding that enriched cages will require complete rebuilds or full-scale renovations. Not to mention a price point of $75 to $100 per hen to complete the transition.

“Producers have to wholly renovate their barns,” Lowe notes. “So if someone built a barn in 2015, they don’t have to rebuild in 2020.”

Understanding the financial side of the egg producer’s work is key to the process.

“What you pay for eggs is what you actually pay for eggs,” she explains. “There are no other subsidies going to the producer. And it would be nice to have the producer make some money too.”

It wouldn’t be the best option to have producers all transition from conventional cages to enhanced cages or free range birds at one time, as Lowe fears that could cause an excessive spike in the price of eggs. Ultimately, producers are responsive to consumers whether it’s following new growing standards or offering more free range product.

She adds that the most important thing for egg producers to know is that they are providing food for people and need to provide what the consumer wants. She advises producers to contact their board office and attend regular producer meetings for more information on the standards. Laying hen standards can be found on bcegg.com.

June delivered shock to the poultry industry when Mercy for Animals (a farm animal-focused activist group) released a video of chicken catchers from Elite Farm Services inflicting abuse on birds at various locations. Bill Vanderspek, executive director with the British Columbia Chicken Marketing Board (BCCMB), notes that while the catching crews had training and operating procedures in place prior to the incident, BCCMB did not have standards for catching.

“Once this unfortunate, and I believe, very isolated incident happened, it became evident that the board was going to have to get involved,” he says.

BCCMB is the first board in Canada to regulate catching crews as far as Vanderspek is aware. He notes that other poultry boards have been involved in the process and are watching the outcomes of the BC program. He is unaware of what steps these other boards have taken at this time.

“The main part of it is what we’re calling the load-out report and that is the document that is filled out prior to, during, and after the catching process between the catching crew and the farmer,” he explains. “That’s been part of our regulations and enforced since October 1st of this year.”

The load-out report was built by industry, as Vanderspek explains. It was created by a committee of processors, growers, board members and catching contractors.

“They sat down together and worked on this as a group and it was presented to the board basically as a draft document that was accepted by the board and implemented,” he says. “So it’s not something that came up from…the board. It was something that was created collaboratively.”

The second part of the process is the requirement that catching crews and catching contractors be licensed by the board effective January 1, 2018. The terms and conditions for licensing are being established in the same fashion as the load-out report—by industry in a collaborative process.

It will be the licensed organizations that will be responsible for training, and procedures and protocols being enforced and documented for individual catchers.

“We’re going to require that these records are available in the vehicle that transports the catchers,” Vanderspek says. “Part of the load-out report will have the names of the individual catchers on it who are working there that night.”

BCCMB has also added a new team member to the inspection audit field-service staff who will be at farms during catching to look at documentation and conduct spot audits.

“The board has committed an additional staff member to our group so we have time to do that,” he says. “The board is taking it very seriously.”

Producers have been supportive of the changes, according to Vanderspek. There may have been minor complaints about additional paperwork, but he notes these new procedures ensure that all aspects of the meat chicken industry are documented from the time the chicks arrive at the farm to the time they go to the processing plant.

“It’s something on paper that says that we’re doing what we’re saying we’re doing,” he adds. “They’re all chicken farmers in BC, and every single one of them saw the video and they were just as appalled as everybody else. This is just putting one or two more steps in place to ensure that we’re doing everything we can.”

Response of the growers has been very good, and catching crews are 100 per cent on side, he says. The first week of load-out form implementation saw 80 per cent of forms coming in.

“We think it’s going to be a very positive thing for the whole industry.”

The BCSPCA has not been involved in the process of creating the new protocols, but are aware of the work being done, as are large retailers. Vanderspek notes both groups have been exceptionally supportive.

For more information on the new regulations, go to bcchicken.ca to access general orders as well as a new section for catchers under licensing. Plus the section on sales and marketing for chicken has seen some changes.

Vanderspek expressed the appreciation of the board and board staff for the cooperation received from everyone in the industry during, what he calls, a difficult time. “We appreciate all the efforts of the growers in the industry to making this happen very quickly.” 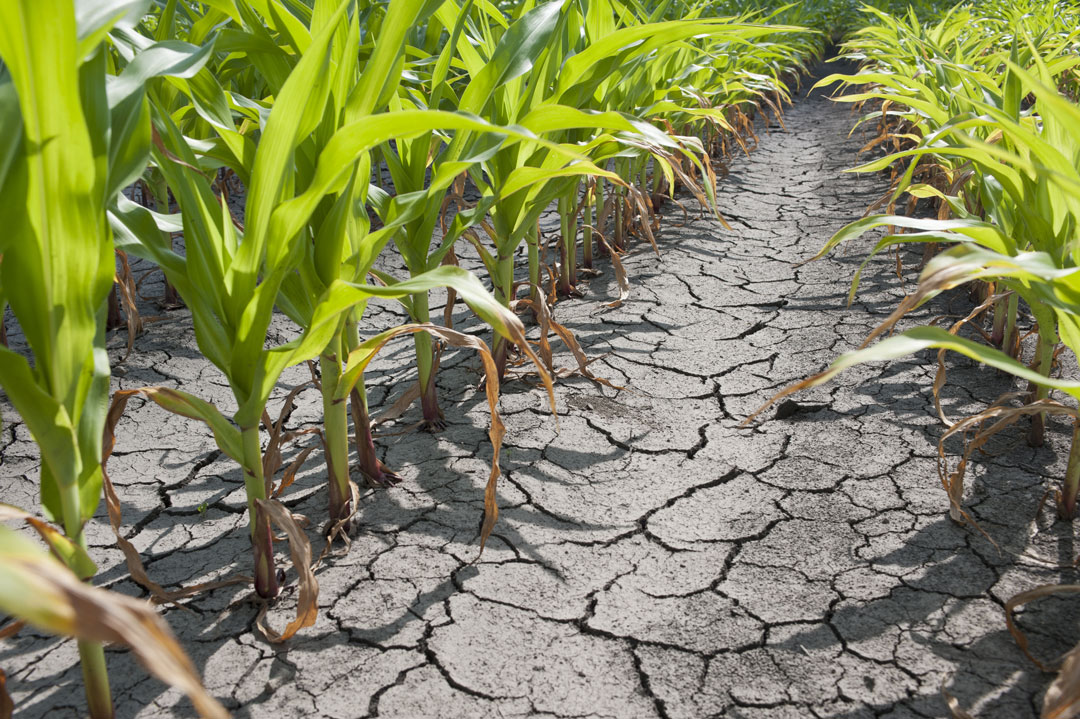 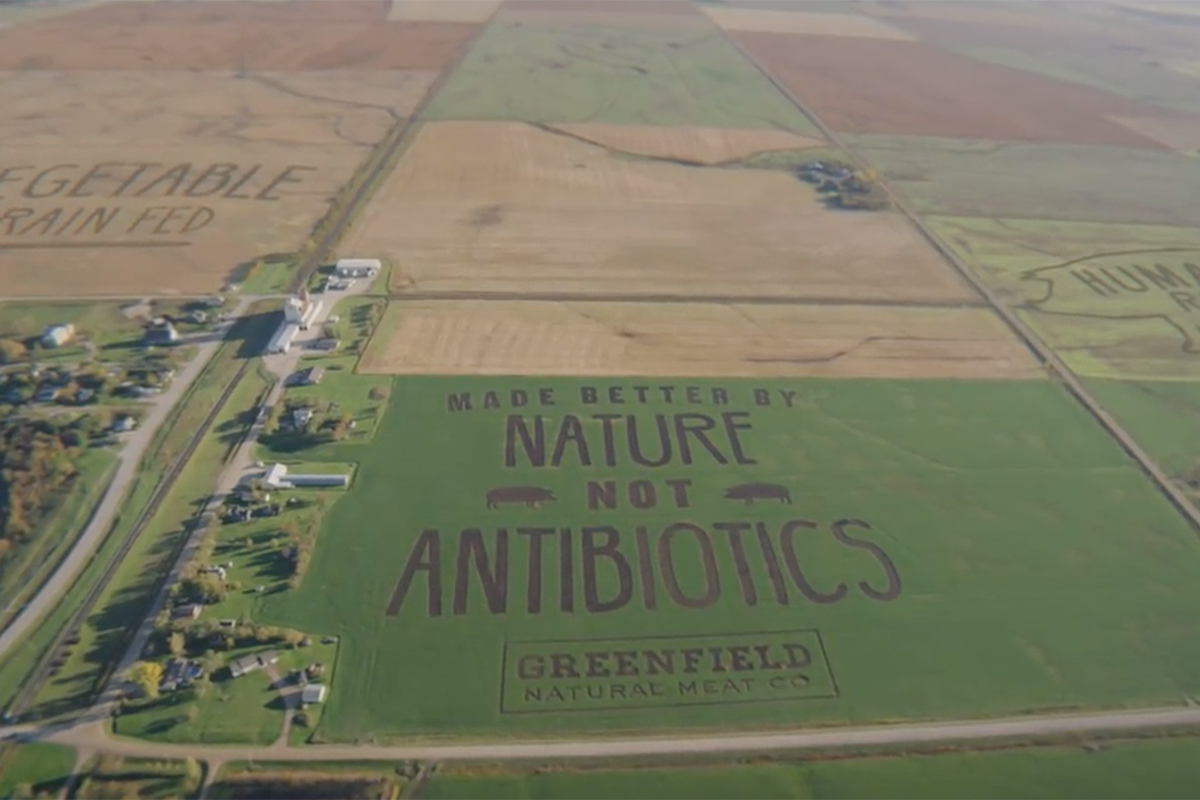 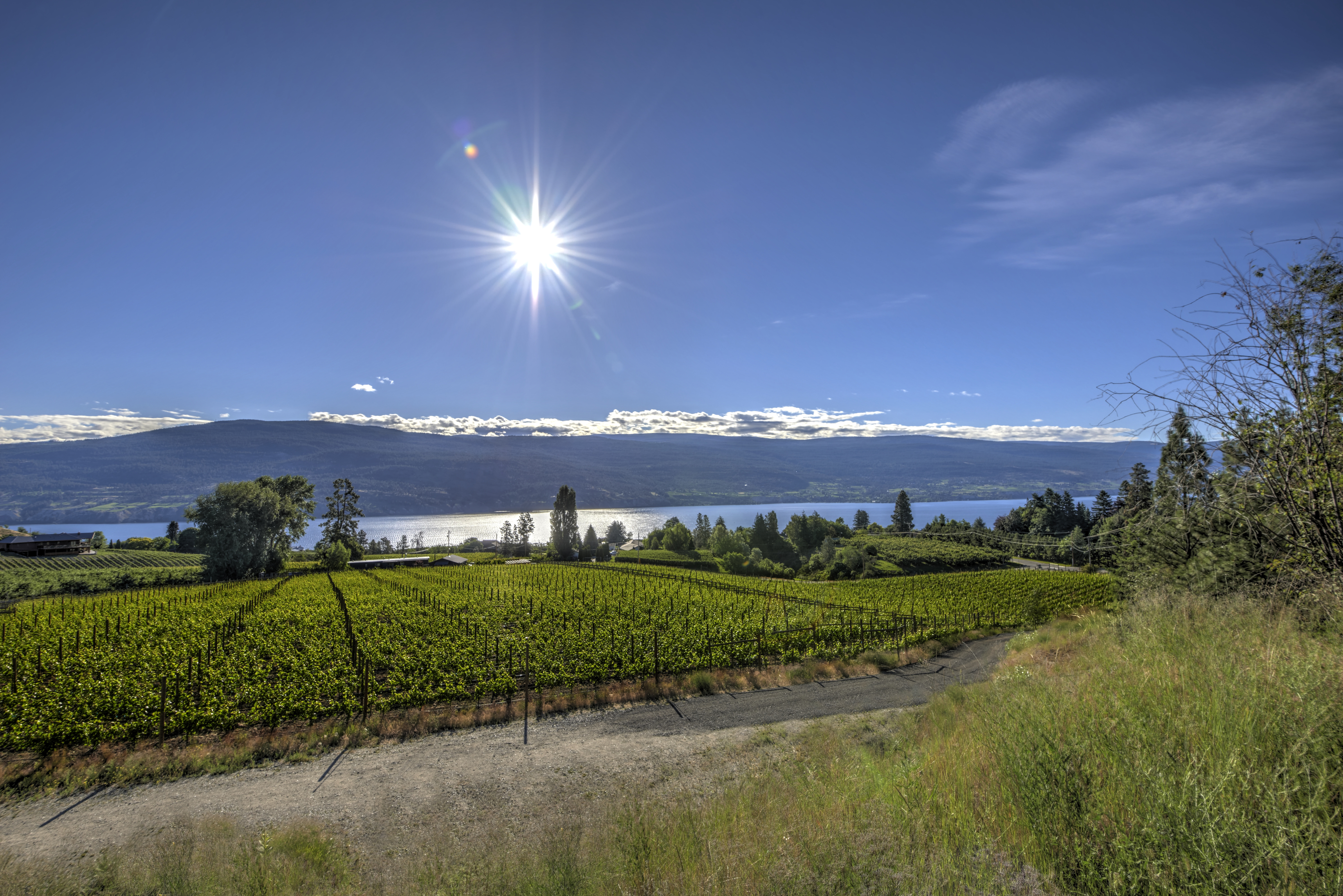 Most people appreciate a glass of wine to celebrate a special occasion, accompany a meal or just sip…
byCate Pedersen 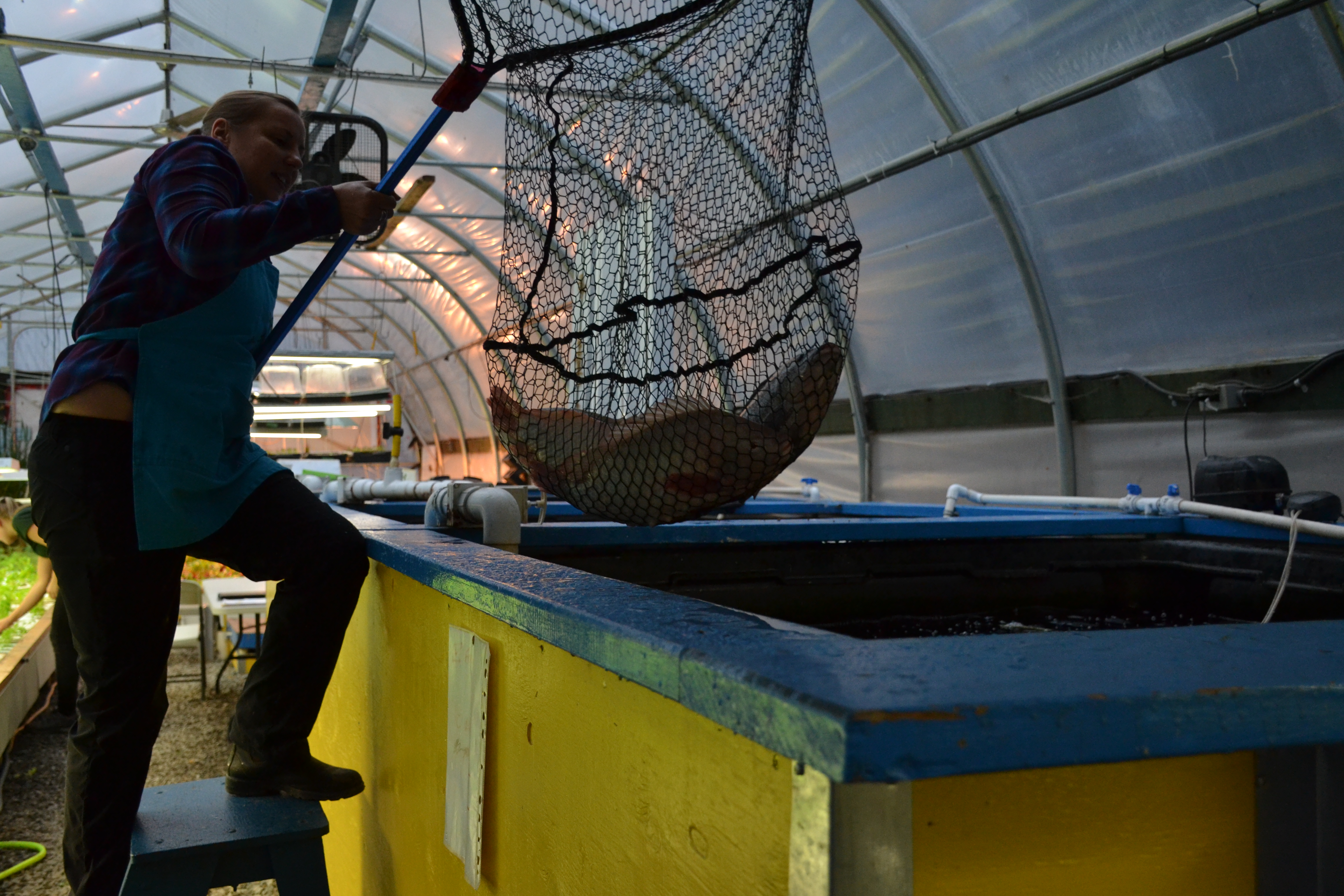