December 30, 2014– Victoria, B.C. The Investment Agriculture Foundation of B.C. (IAF) is now accepting nominations for the 2015 Award of Excellence for Innovation in Agriculture and Agri-Food. This award celebrates B.C.’s agriculture and agri-food leaders who have implemented specific projects or initiatives leading to economic, environmental or social benefits to British Columbia and the industry in general, or to a specific sector.

“The success of B.C.’s agriculture and agri-food industry depends upon our leaders in innovation,” says Ken Bates, IAF chair. “The Investment Agriculture Foundation is proud to honour these leaders and celebrate their commitment to a competitive and profitable industry.”

Previous recipients include Dr. Jim Thompson from the University of British Columbia (UBC) in 2013; Dr. Timothy Durance, co-CEO of EnWave Corporation in 2012; Bill Vanderkooi, president of the Bakerview EcoDairy in 2011; Roger Bailey of Kalwood Farms in Oyama in 2010; and the Nutri-Loc Ingredients Corporation of Delta in 2009. Dr. Thompson was awarded for developing UBC’s Dairy Education and Research Centre, which helped advance dairy cattle science and practice in B.C. and beyond. Dr. Durance was recognized for his innovation and advancement of superior food dehydration technology. Vanderkooi was awarded for his commitment to innovative, sustainable and environmentally responsible dairy farm practices and education. Bailey was recognized for seeing the potential in recycled rice harvesters to make the work of orchard pickers easier, and Nutri-Loc received the award for its clean energy solution that turns culled fruits and vegetables into healthy food products.

The award is open to agri-food producers and processors; retail, food service, agri-food and/or private sector businesses; industry associations and organizations; input, technology and support service providers; academic institutions; regional districts and local governments. Applicants must have a head office or be registered in B.C. Innovations will be evaluated for their:

· Degree of economic, social and/or environmental benefit to British Columbia

· Extent to which the project has advanced the industry or sector

Nominations close February 17, 2015. The 2015 award winner will be announced on April 16, 2015 at the IAF Project Showcase and Luncheon in Abbotsford.

More information and nomination forms are available at www.iafbc.ca

The Investment Agriculture Foundation is an industry-led, not-for-profit organization that works with the agri-food industry to strategically invest federal and provincial funds toward projects that have the potential to transform ideas into solutions. 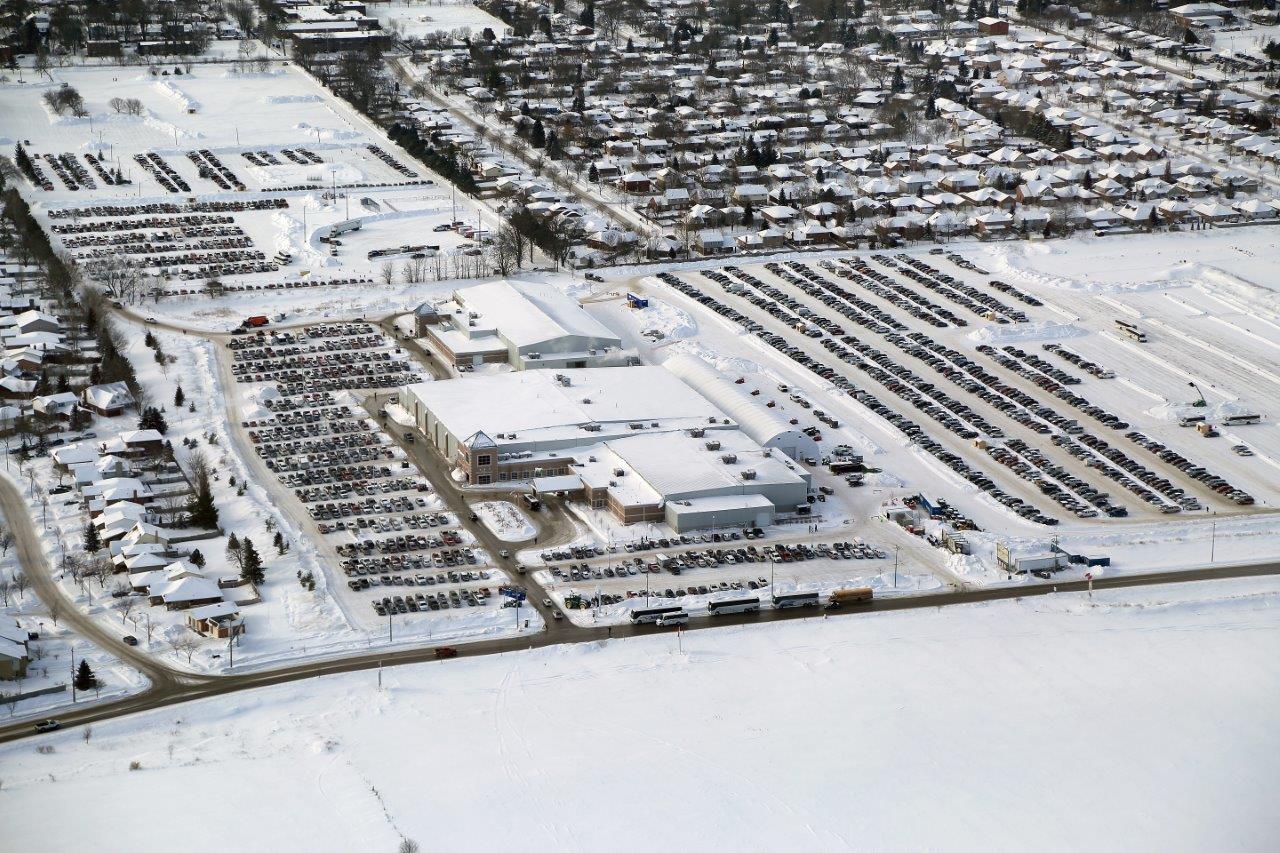 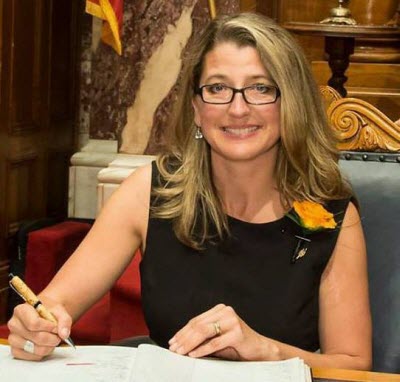