Canada is renowned for the quality of its dairy products, and the sector remains an important part of Canadian agriculture, accounting for a third of production by value. High quality dairy genetics mean that there are also significant exports of dairy embryos and semen.

High international milk prices and moderating feed costs drove growth in 2014. Canadian milk production in December 2014 was 2.6% up on December 2013, with cash receipts from milk sales 3.1% up. The Food and Agriculture Organization of the United Nations (FAO) dairy price index started 2014 at a historic high; however, prices fell from March onwards, as milk producing countries increased production. Milk prices are notoriously volatile—the reason why Canada and European Union have milk supply management policies in order to maintain stability.

With international dairy prices coming under pressure, what is the outlook for the Canadian dairy sector for the rest of 2015, and into 2016?
The USDA forecast Canadian milk production to grow by 1.5% during 2015, with the dairy herd staying stable at 955,000 head. Factory milk consumption is expected to grow by 2.7%. Butter production is forecast to grow by 5.8%, cheese up slightly by 0.25% and skimmed milk powder up by 3.9%. The OECD/FAO forecast the Canadian dairy cow inventory to rise slightly in 2016 and 2017. This is because higher prices in 2014 has led to more dairy heifers being retained, however it will take time before they enter production as dairy cows. The long term forecast is for a steady decline in cow numbers.

Whilst production remains stable, consumption does not. Canadian fluid milk consumption has fallen over the last twenty years, driven by an ageing population (kids tend to drink more milk). Butter and cream consumption is expected to remain solid during 2015, and economic factors will drive dairy product demand. Cheese consumption has been growing steadily, and according to the OECD/FAO was 11.6 kg per capita in 2013, compared with 11.1 kg per capita in 2004. This will peak, and remain at around the 11.5 kg per capita mark. Innovation and product development drives growth in the dairy market, and growth in yogurt and cream is expected.

US economic growth will have a positive impact on Canadian dairy farmers over the next two years. However, the Canadian economy faces a number of challenges. Lower oil prices will have a negative effect given the size of the energy sector in relation to the rest of the economy. On the other hand, lower energy costs will lead consumers to have more disposable income, and recent interest rate cuts will drive investment in the non-oil sectors of the economy.
Feed prices fell during 2014, due to a successful US soybean harvest and they are expected to remain modest during 2015, and remain a positive factor.

A weaker Canadian dollar will help offset the impact of Russia’s ban on dairy exports. The USDA expects Russia to lift trade restrictions on dairy imports from Canada and other countries by August. This will be positive for exports; however as a political decision this is by no means certain. Drought in New Zealand has held back milk production, and this is likely to help lift international milk prices from their current levels. The CETA agreement will eventually see increased access for EU cheese onto the Canadian market; however implementation is still some way off. 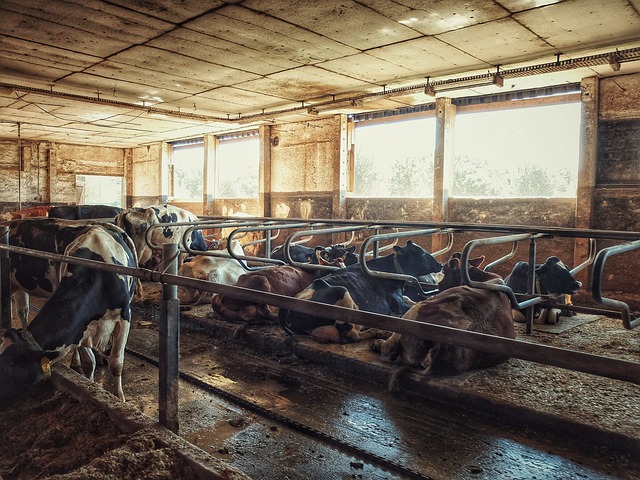 Needle-free injection systems by: Kaitlyn Gisler The farmyard and veterinarian’s office will be getting a friendly face-lift for…
byadmin 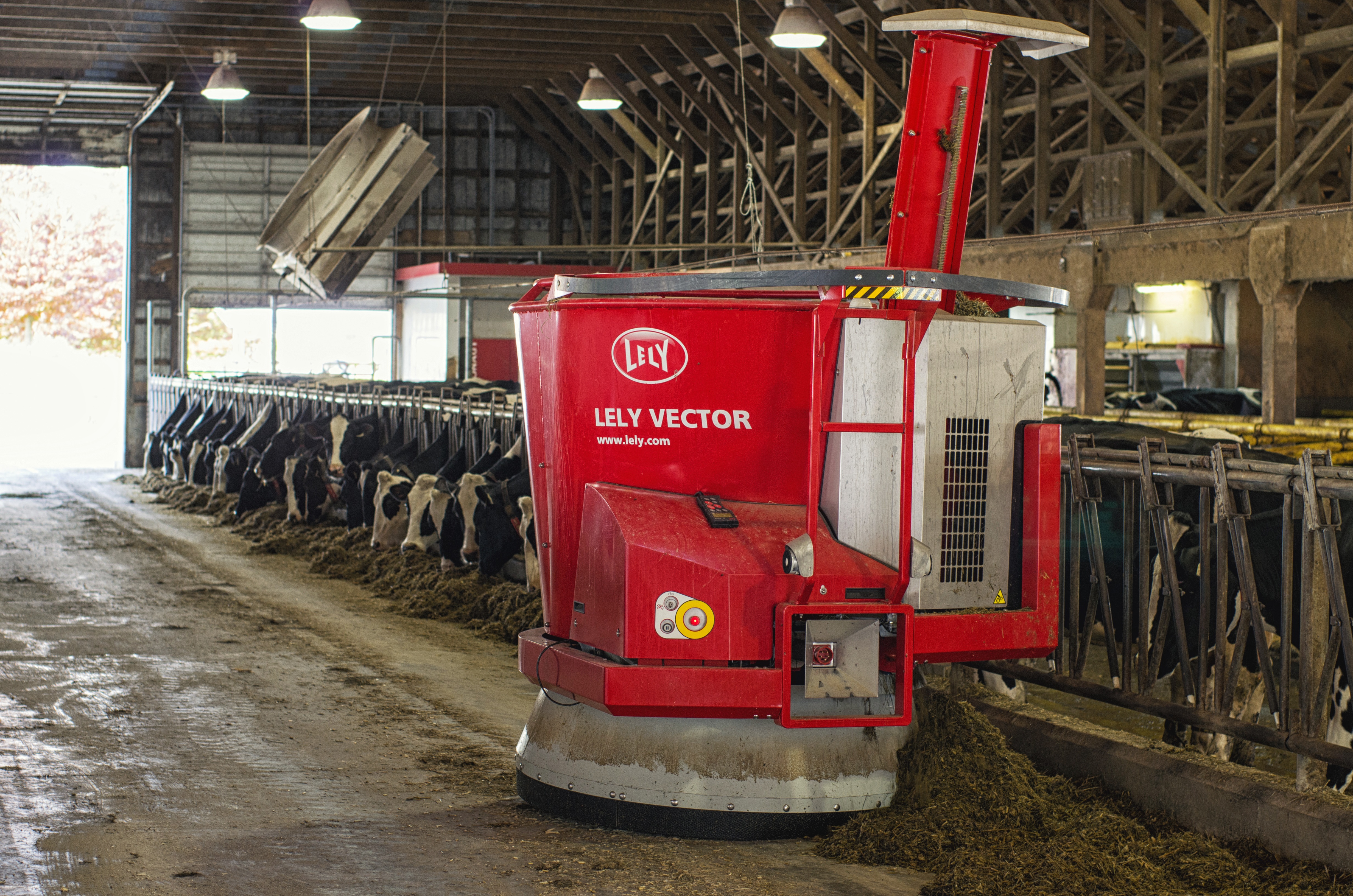 Improving Feed Efficiency with Flexible Fresh Feeding Whether it is to increase production, reduce labour costs or streamline…
byCate Pedersen 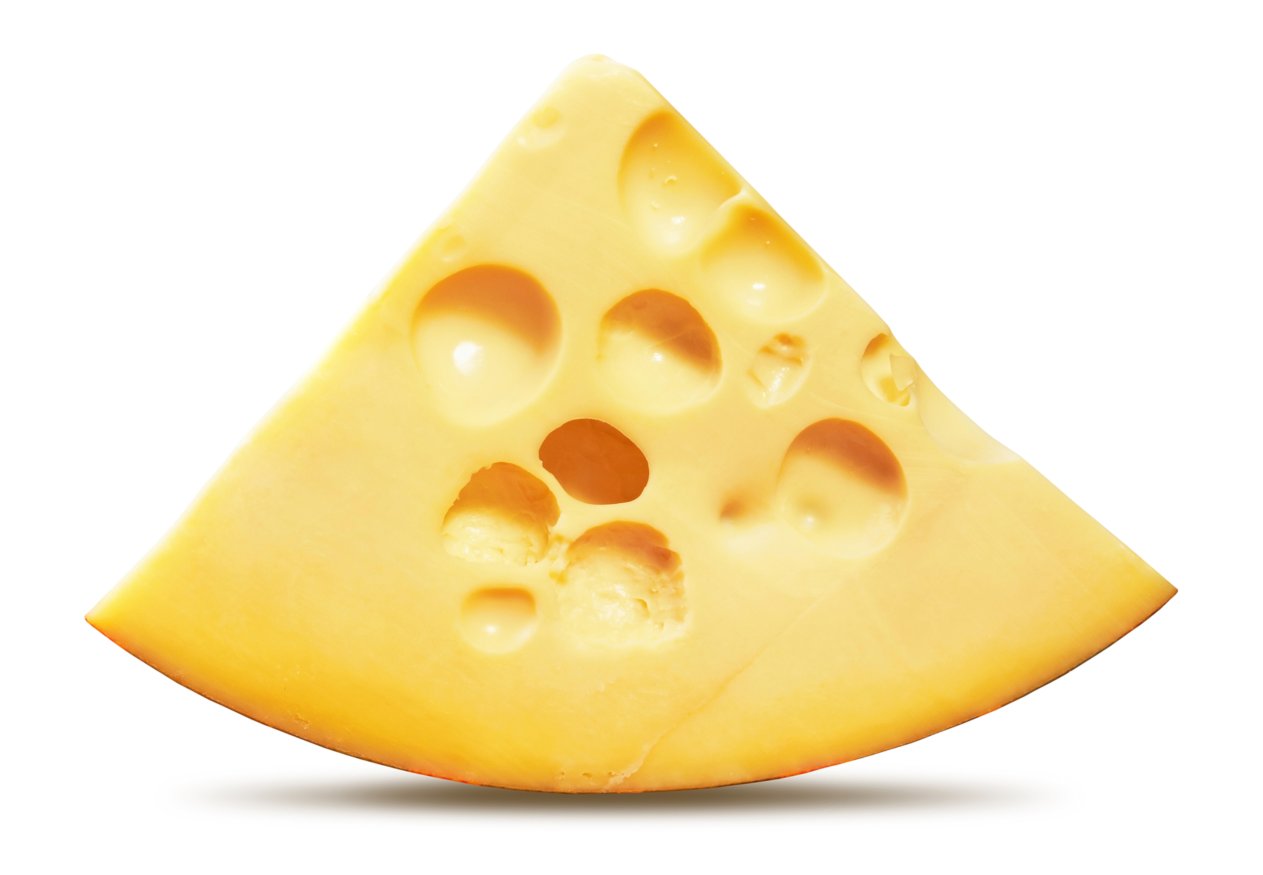