With over 100 successful microbreweries in BC and Alberta, it is no secret that Canadians love a refreshing and delicious local beer. This undying love for the nation’s favourite beverage has prompted innovations in the brewing industry, much like the formation of the Brewmaster and Brewery Operations program at Olds College.

Olds College has been providing quality, hands-on education in the many facets of the agriculture industry for over a century. Located in the small town of Olds in central Alberta, the college began as a demonstration farm and opened its doors as a school of agriculture only two years later in 1913. It has since been home to students from all over Canada and across the world, and has advanced dramatically in facilities and curriculum, ensuring each graduate walks out the door with the best education in modern agricultural technologies and sustainable farming practices. It is this innovative spirit that inspired Olds College to create Western Canada’s first ever teaching brewery and brewmaster program, which opened its doors to students on the college’s centennial year in 2013.

This project was inspired by the recent growth in the Canadian brewing industry, with a rapid increase in small-scale craft breweries popping up, and a high consumer demand for great-tasting beer with local flavours. The college looked to the Ontario-based brewery program at Niagara College for guidance and partnership in its vision to provide Western Canada with a similar educational resource, and built a state-of-the-art 2000 square foot teaching brewery geared towards small-scale commercial production.

A wide range of students and craft beer enthusiasts are being drawn to this unique program, including Graham Cooke, a second-year brewmaster student, who explains his choice of Olds College as an exciting opportunity to enter this “booming industry”, while taking advantage of the college’s “reputation for hands-on learning”. Cooke says it is vital to “come into the game with some experience already under your belt in order to satisfy the needs of busy breweries with little time to train the inexperienced”. Cooke also explains that all of his classmates already have job prospects lined up for post-graduation, proving to students they are indeed being taught the best brewing practices in order to springboard them into this vibrant industry.

Students are given hands-on opportunities to work with the college’s brewing equipment, including six 1000-litre commercial fermenters, eight 100-litre pilot brewing systems for testing and research, as well as classroom instruction on topics such as brewing principles, microbiology, marketing, and brewery entrepreneurship. Students are given the background knowledge and expertise to work with the four basic ingredients in beer brewing (water, barley, hops, and yeast), as well as manipulate this classic recipe to give it a signature twist that represents the personality of each individual brewmaster. The college has put its own unique stamp on four signature beers, which range from a citrus India Pale Ale to a rich and nutty English Brown, affectionately coined “Aggie Ale ‘Toils of Study’”, “Hay City”, “Prairie Gold”, and “Old Skhool”. Students’ brewing efforts have also been awarded, claiming the 2014 Rookie of the Year title for their Pecan Brown Ale produced for last year’s Edmonton and Calgary Beerfest celebration. And while the recipes are constantly being tweaked and improved, the spirit of sourcing delicious, interesting, and locally produced ingredients remains the same.

Microbreweries offer incredible potential to tap into the wide array of local products coming from Western Canada’s diverse agriculture industry, with partnerships between small-scale breweries and local producers already underway, as evidenced by the increased appearance of fruit and nut-flavoured alcoholic beverages on store shelves. An even greater potential to forge ties with other Alberta producers exists, as well as markets in British Columbia like the soft fruit cache in the Okanagan Valley or the booming berry production corridor of the Fraser Valley. The college also offers research facilities to the brewing industry through the Olds College Centre for Innovation laboratories, which means endless opportunities for recipe testing and potential collaboration and value-added services between breweries and agriculture producers.

With the potential to diversify and strengthen Western Canada’s brewing and agriculture industries, Olds College is poised to make a great contribution to local businesses, as well as polish the global reputation of Canada’s craft breweries. 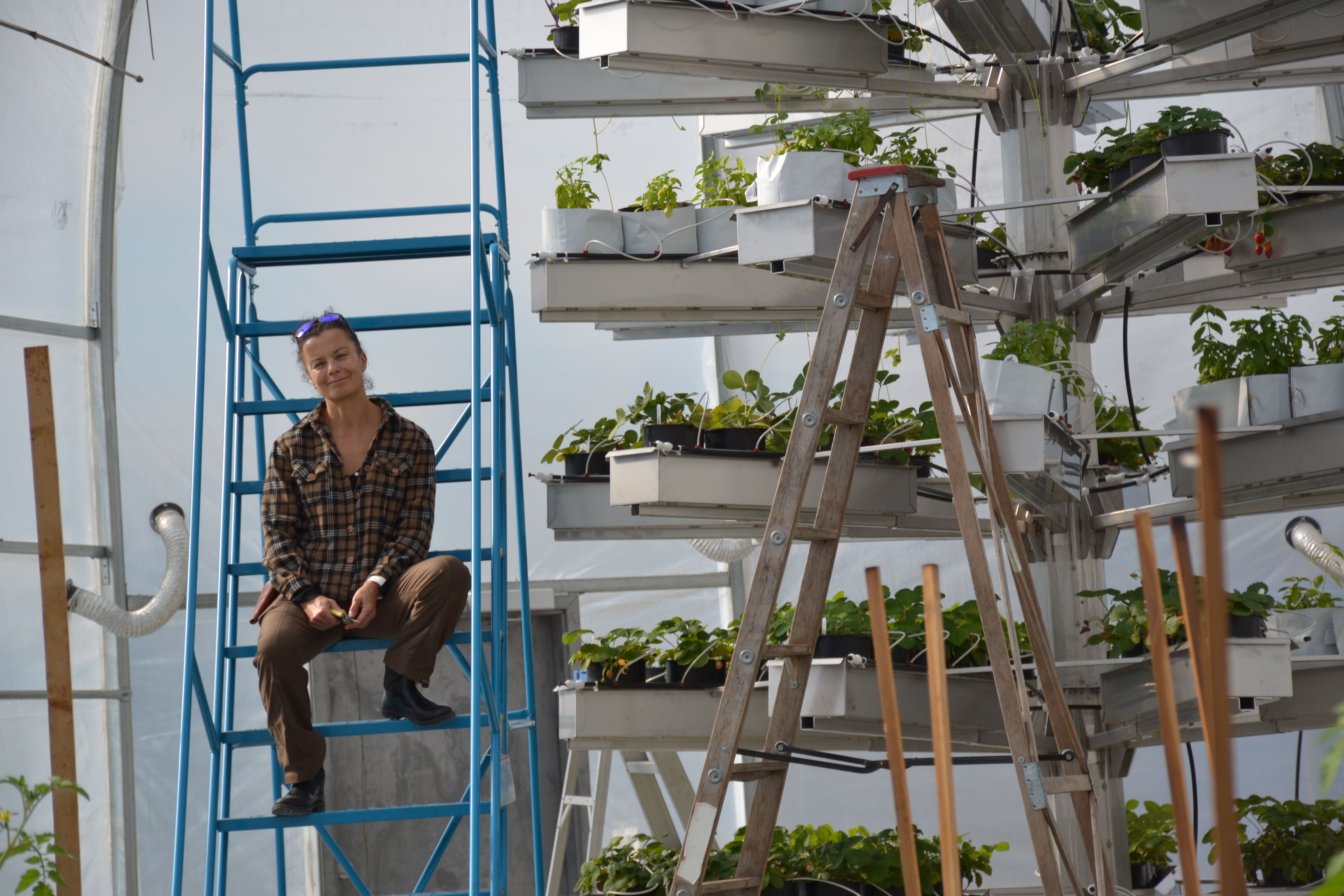 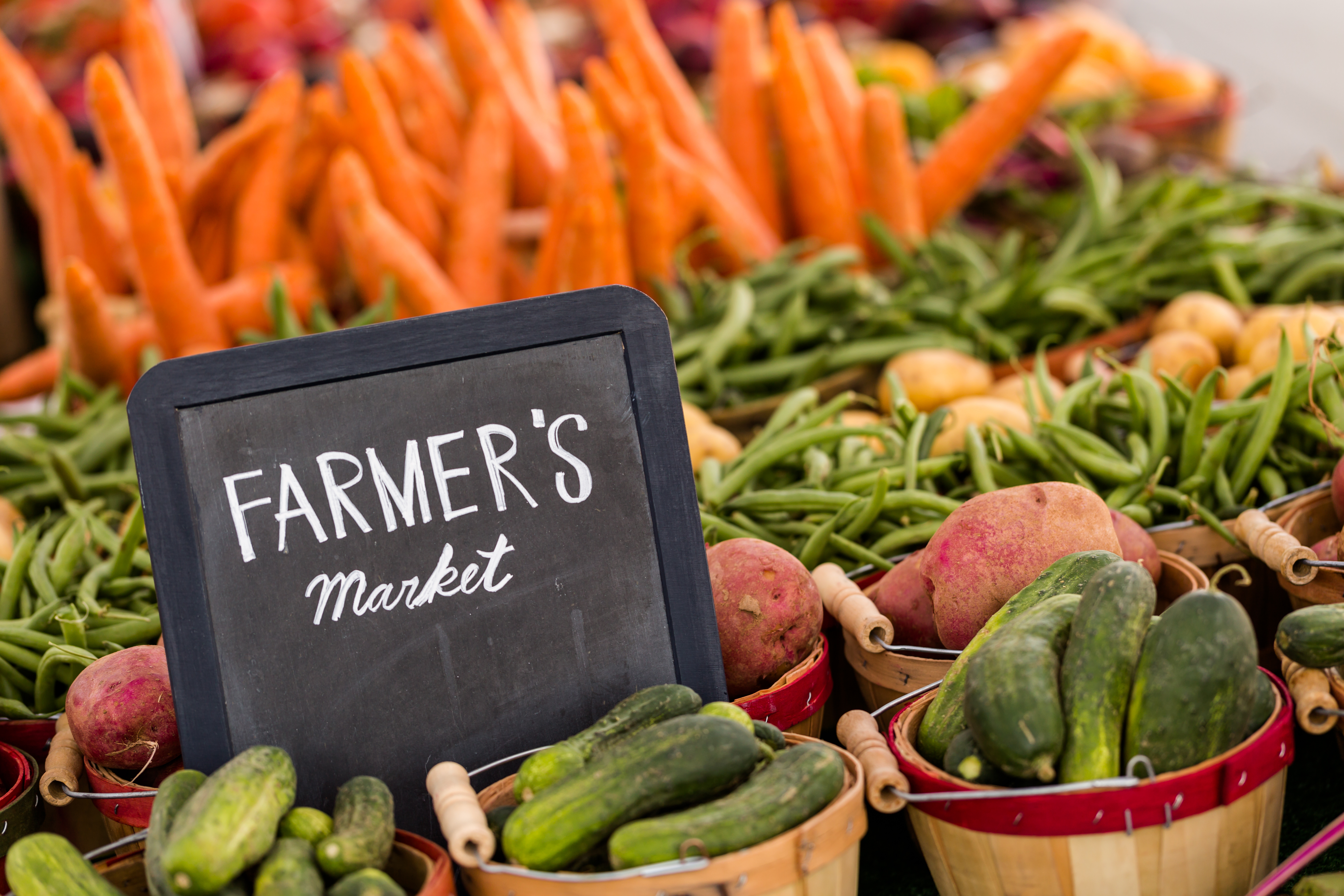 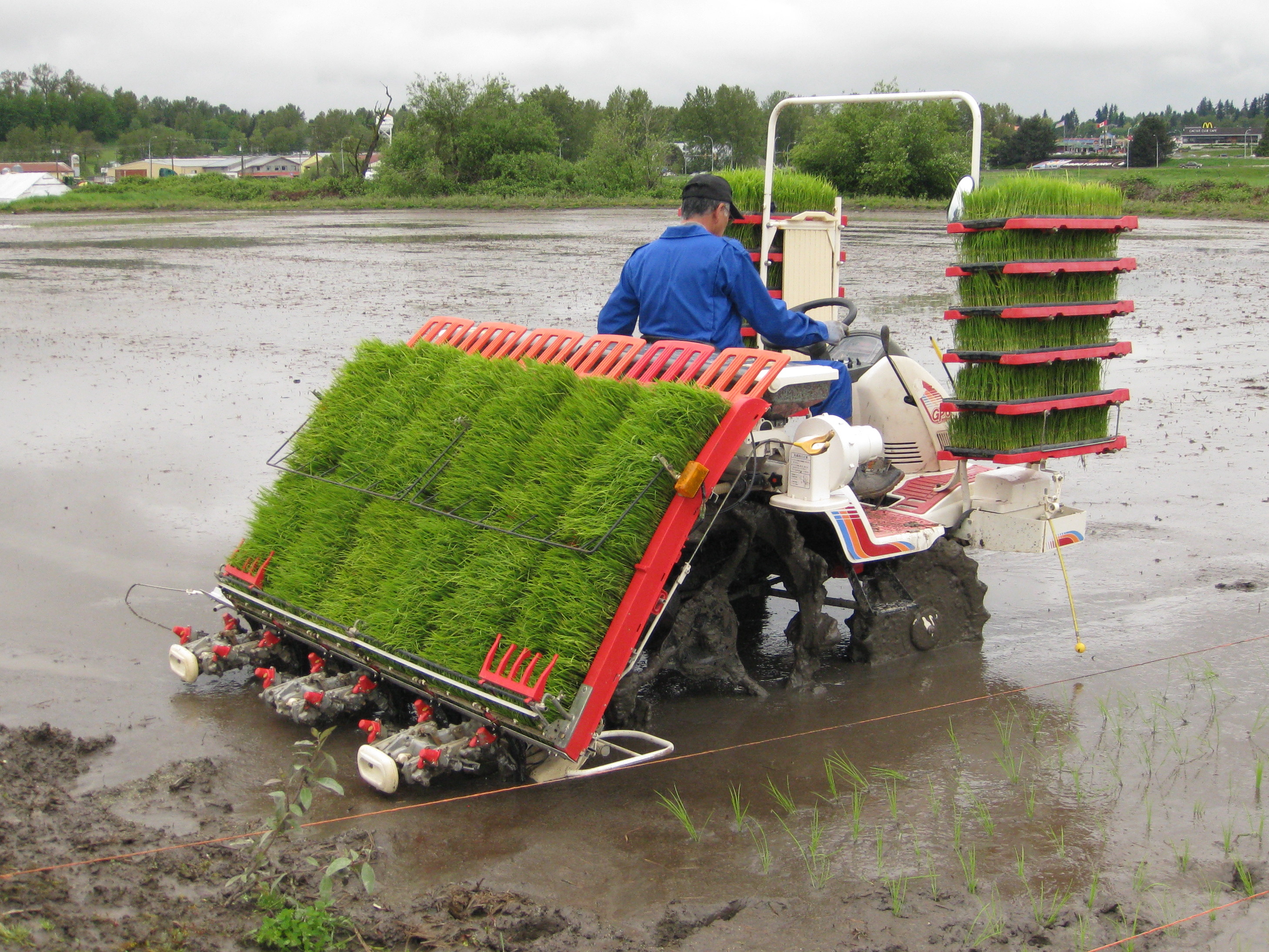