Grown Here: It’s All in the Name

“Grown Here Farms has ground crops in the Okanagan, greenhouses in the Fraser Valley, and our first micro-farms slated for northern BC in 2017,” she describes. “We have also collaborated with Borealis GeoPower for geothermal technologies so we can integrate to create fossil-free food growing models.”

“We follow stringent regulations,” explains McInnes. “We have to prove our seeds are from non-GMO and organic sources, or show we’ve tried our best to do so. Once a season, a regulator comes out to inspect our facilities. We can’t have a single chemical anywhere near our crops—including treated wood used in construction.”

The farms have been thoroughly audited for organic certification, and regulators examine their practices as well as worker safety and housing. In addition to seasonal inspections, there might also be surprise drop-in inspections.

McInnes explains Canadian organic standards, especially in BC, are high compared to other countries; and though that can be considered an advantage, the production costs for farmers are higher and there are more hoops to jump through when it comes to regulations, putting local farmers at a disadvantage.

“Our system is integrous. Nothing can be in that soil that is not pure,” McInnes says, and goes on to describe how even the black plastic matting sometimes used over rows to increase soil temperatures and block weeds was flagged as a possible contaminant. Though they had done due diligence in selecting a bio-degradable matting, the regulator informed them that if the material were to degrade, it would be considered as an introduction to the soil and the farm would be held in non-compliance. As a result, the operators are careful to remove the matting when not required.

“That level of detail from our regulating bodies is probably not happening in places like Guatemala or even in the US. Enforcing our level of certification standards on imported organic produce would be difficult, to say the least,” she points out.

And how stringently regulated are organic products that travel from farther away?

Consumers are savvier about the difference between locally sourced foods versus imported. And it’s not all about less chemicals; it’s also about less of a carbon footprint. The fossil fuels used to transport goods and the power consumed to store and refrigerate produce increases in relation to the distance between field and table.

“And the exposure of that product through the transportation channel should also be considered,” McInnes suggests. “And how stringently regulated are organic products that travel from farther away?  Grown Here Farms harvests and delivers our organic greens within twenty-four hours, so they arrive fresh. The length of time between when a product is picked and eaten affects the nutritive value as well.”

McInnes adds, “We’ve focused on creating a great company and brand. We bring a fresh mentality to an antiquated industry. We have an incredible team of experienced farmers, but our focus has been in creating a consumer brand. Our philosophy is simple—we grow things with integrity, whether it’s fresh produce, microgreens, or packaged goods.”

The food distribution system in Canada is owned by four or five giant retailers who understandably must put profits first; but, of those companies, only a few stores carry local organic produce. Check it out next time you shop; spend some time searching for “Grown in Canada” or even, the more elusive, “Grown in BC” labels. It’s really up to the consumer to make requests at the store level and perhaps take some time to search out the smaller stores and markets that do carry local products.

“It’s all about logistics, and it is difficult for larger companies to try and work with smaller local producers, but they are really trying,” assures McInnes.

“We are the largest organic vegetable farm outside the Lower Mainland at 60 acres, so that means we have volume but there is a trigger point of scale. We would lose money selling our beets at the local farmers market, and delivering to smaller stores is also unmanageable—their orders aren’t big enough to justify the transportation costs.” Incredibly, the distributors that Grown Here Farms sells to in the city actually ship produce back up to the stores in close proximity to the fields of origin.

The only way to shift the conversation from commodity to consumer advocate is to establish brand.

McInnes doesn’t really have an answer for how to solve those logistical challenges, but she knows demand for the product will create reason for change as it’s the customer who drives the buy decisions.

“The only way to shift the conversation from commodity to consumer advocate is to establish brand and encourage the consumer to ask for Grown Here carrots because they know it’s an amazing product with brand integrity they can trust.”

McInnes feels strongly that marketing to the consumer is what farmers in Canada need to do if they want to have longevity and not get swallowed up by conglomerates, or have margins continually reduced in a race to the bottom where commodities are pitted against each other. She wants to see more Canadian organic farmers become advocates, educators and brand ambassadors.

“We have to do a good job of educating the consumer and establishing brand value. Why is that product worth the extra money? We need to show how much care went into how the food was produced and how much regulation we deal with in order to ensure the integrity of our products.”

McInnes believes the way it works right now is very short sighted. “Retailers are looking at price per carrot, and at the end of the day a large majority of customers are not willing to pay more for local carrots—so, they buy more imported versus local. Canadian farmers don’t have the scale, our regulations are more stringent, and our operating costs are higher than the US—so, we can’t compete. But when retailers pit Canadian farmers against US suppliers they unwittingly compromise our food security across the nation.”

“Our food security is extremely sensitive,” she stresses. “If there’s any sort of emergency or natural disaster, some areas would be out of food in two to three days—it’s actually quite a serious situation.”

Retailers have a job to do—to meet budgets and targets—but, farmers have to do their job of educating the consumers and building value for their brand.

Not enough volume is making its way to store shelves.

“Some companies are focused on supporting local as much as possible, but the problem is having a few token items is not going to keep the local farmers in business. Not enough volume is making its way to store shelves,” McInnes states.

The stringency of our Canadian regulations is what boosts integrity in the organic certification process— and we can be proud of that. Whether buying organic or conventional produce, we can show our support of local farmers whenever possible. 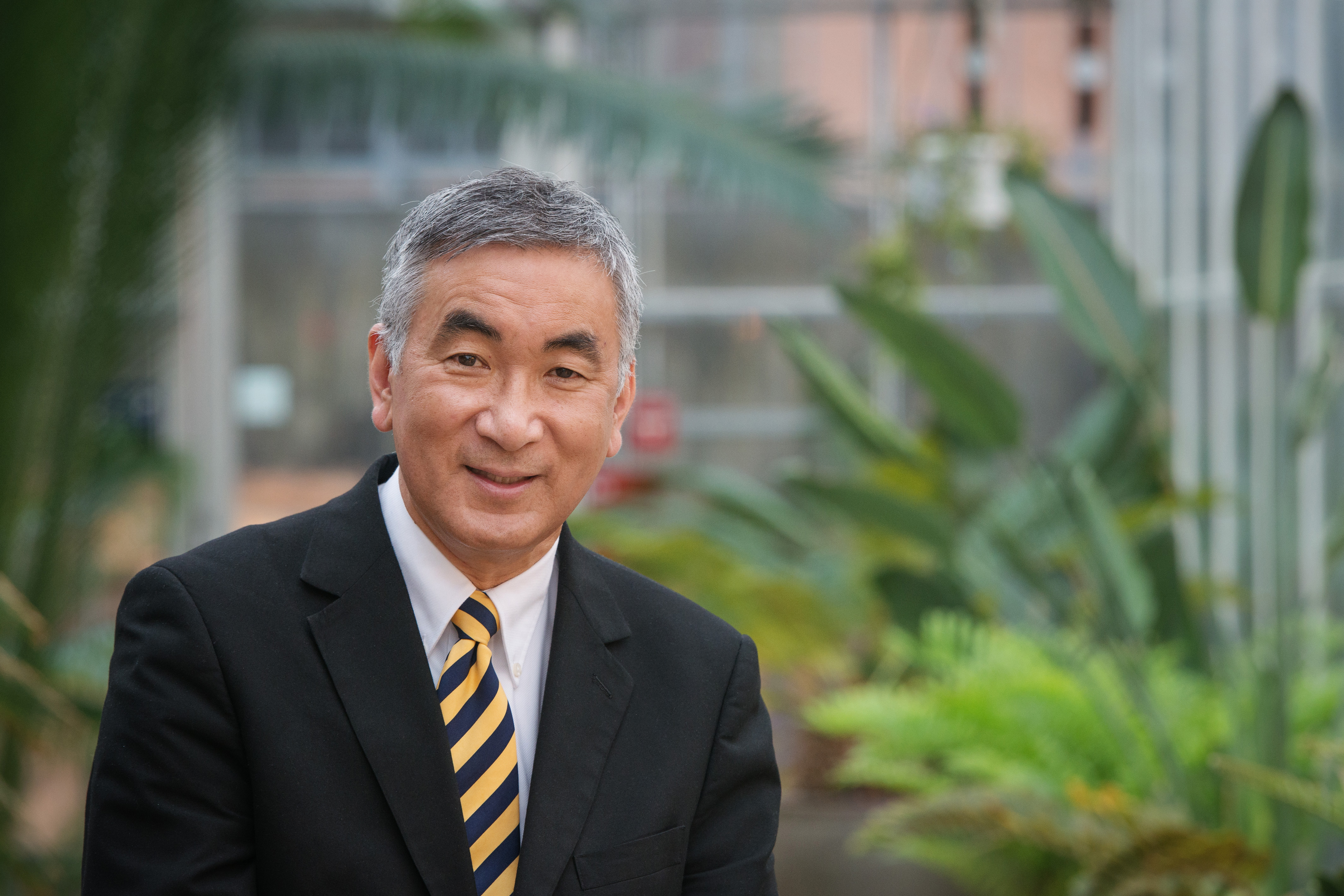 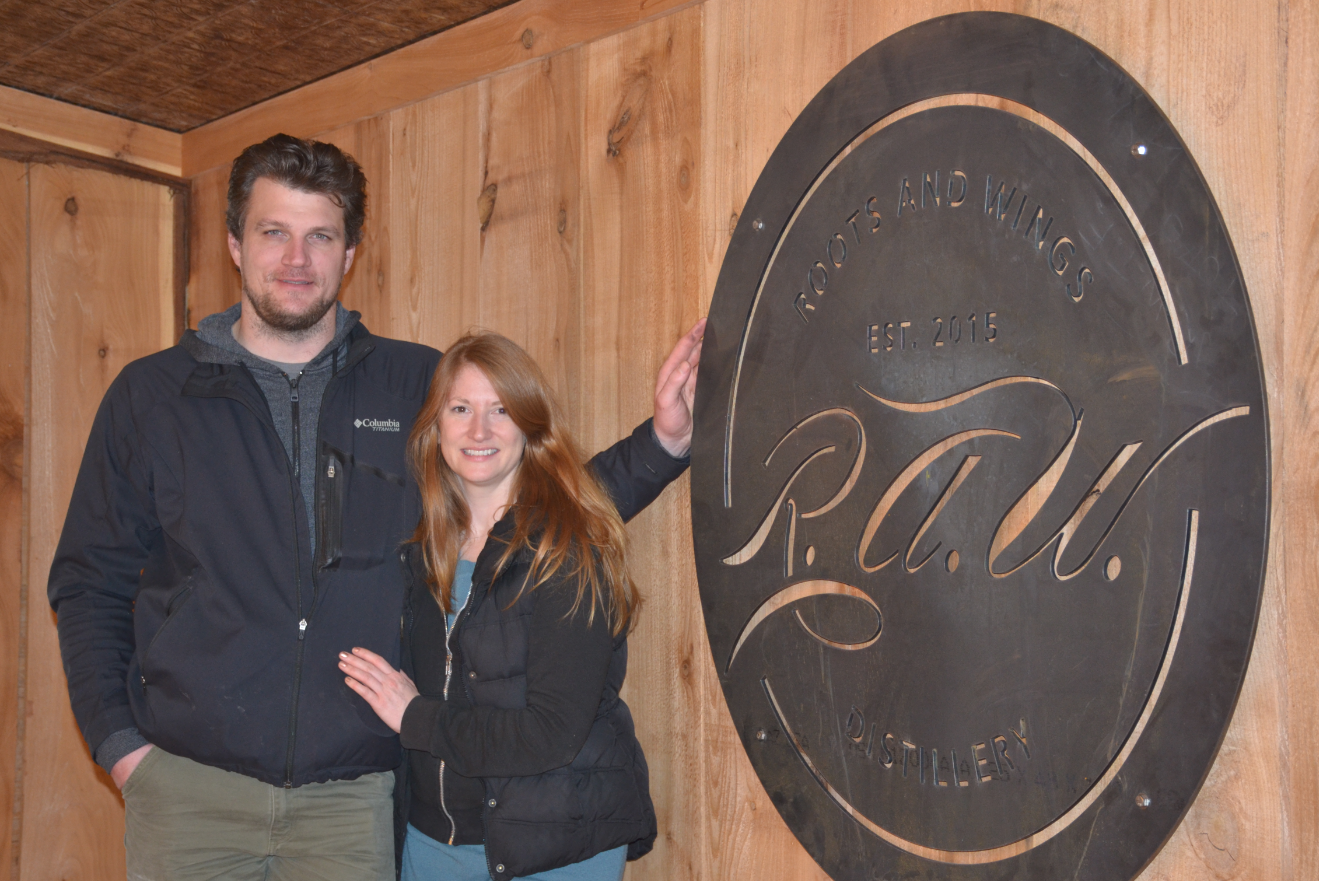 There’s No Business Like Farm Business By Cathy Finley, Laurica Farm, Langley BC What happens when a young…
byCate Pedersen