[quote]BC is the strongest market for organic food in Canada according to the Canada Organic Trade Association. [/quote]

Organic production has traditionally been one of the fastest growing sectors of agriculture driven by increased consumer concerns about the use of pesticides and fertilizer along with concern for health. While the total number of farms in Canada declined by 17% from 2001 to 2013, the number of organic operations grew by 66.5%. In 2013, Canada ranked tenth in terms of the total area of organic and in-conversion organic land, number one being Australia, followed by Argentina, then the US. Despite this, only 1.3% of total farmland in Canada is organic.

The number of certified organic farmers worldwide in 2015 is 2 million (up 5% from 2014), and globally 43 million hectares is farmed organically. Global retail sales of organic food are estimated at USD 72 billion, according to FiBL (Research Institute of Organic Agriculture) and IFOAM (International Federation of Organic Agriculture Movements).

Organic food costs more to produce in terms of land, cultivations and other non-chemical inputs, along with the costs of certification. To remain viable, producers must sell organic food at a premium. A study by MacEwan University in 2013 found that on average organic foods priced 69% higher than their conventional counter-parts in Canadian grocery stores; however, the premium varied across different food categories. During the economic slowdown in 2008, growth in the organic sector slowed but with economic recovery we should expect to see accelerated growth.

Historically the biggest demand for organic food is for fresh produce—40% of retail organic sales in Canada are fresh fruits and vegetables; this is the area where consumers see the biggest single benefit in terms of health and perception of being “natural, chemical free” etc. BC is the strongest market for organic food in Canada according to the Canada Organic Trade Association. In 2013 over two thirds of the population reported that they bought organic products on a weekly basis. Canada has the fifth largest market for organic food globally, after the US, Germany, France and China.

The US organic sector is expected to grow by 14% from 2013 to 2018, driven by a recovering economy and increased awareness, particularly in the Western States. It is also expected that the push towards labelling for GMOs will drive organic market growth, as some consumers concerned about the use of the technology will see organic as providing greater assurance of being GMO free compared with other labels such as “natural”.

The long-term prospects for the sector will depend on the ability of organic businesses to maintain a favourable image with consumers, and economic growth. 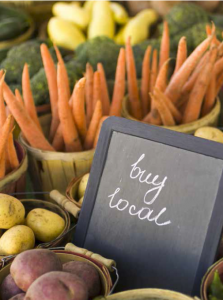 Consumer perceptions of the industry are vital. Organic food consumers buy organic products because they believe them to be free of pesticides. A strong regulatory environment is needed to provide consumer re-assurance. The Canadian Food Inspection Agency (CFIA) took over the regulation of organic food in Canada in 2009. CFIA testing data from 2013 revealed that up to 50% of organic products sampled were found to contain pesticide residues. There were a number of possible reasons for this including the contamination of soil and water, spray drift from neighbouring farms, or contact with non-organic products post harvest. Some samples did also indicate the use of prohibited pesticides by producers. The residues found were however much less than that for conventional foods sampled. Ironically such reports may also serve to boost the domestic organic sector, as many of the highest residue samples were found within imported organic products. Only one fifth of the organic fresh produce sold in Canada is domestically produced. High production costs and the seasonal nature of production make it difficult for domestic producers to compete.

As for other high value agricultural products, growth in organics is linked to overall economic growth. According to the Bank of Canada Spring Business Outlook Survey, lower oil prices are having a negative impact on the Canadian economy; however, this is being offset by strong economic growth in the United States and a weaker Canadian dollar making Canadian exports more competitive. Economic growth in Canada is expected to be 2.2% in 2015, and 2.0% in 2016. This compares with a forecasted growth of 2.4% for all advanced economies over the same period. This will have a positive effect on the demand for organic food.

Overall outlook for the Canadian organic sector in 2015/16 is positive, with accelerated growth in both the consumption and production of organic food. 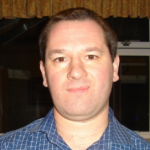 Jonathan Lloyd is an experienced independent agricultural consultant and researcher, with a PhD in Agricultural Economics. He has previously written profiles on the Canadian livestock sector, covering production and demand for meat and dairy products along with trends in cattle, pig and poultry numbers. Jonathan has also been involved in consultancy projects on a wide range of agricultural topics, and for a range of clients, including large agricultural supply businesses. Contact him HERE

Cultured Crops: Eggplants and Truffles in BC Beyond the everyday, lie a few crop options adventurous farmers may…
byCate Pedersen 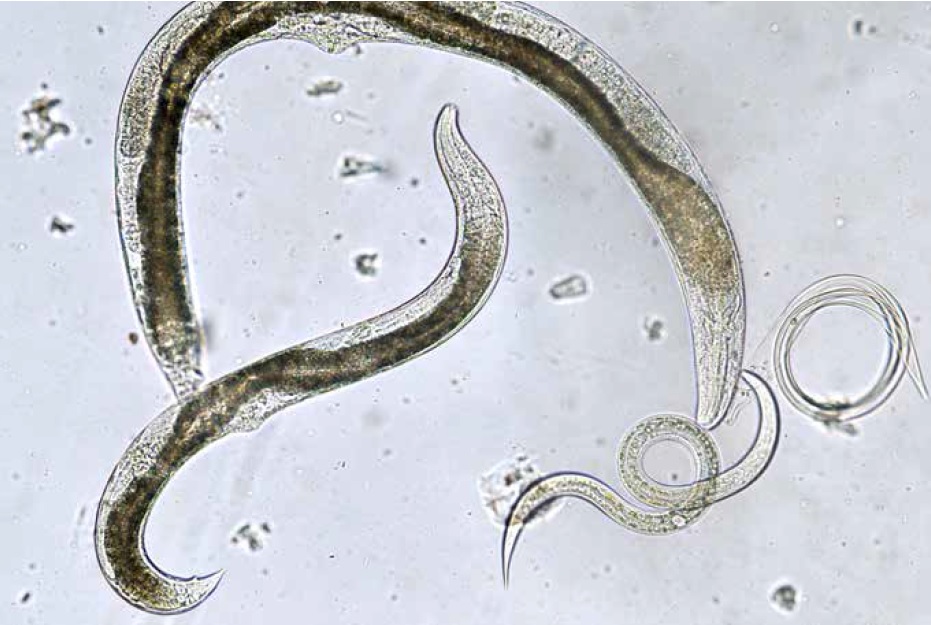 Modern Agriculture Magazine, or Modern Ag Mag as many call it, celebrates its 5th year in 2018. It…
byCate Pedersen

A Winter of Planning: Tips to prepare for 2017

By Tom Baumann, EAT Ltd. As the season wraps, growers are starting to think ahead to next year.…
byCate Pedersen