The Highs and Lows of Tunnels

Earlier this year, Kathy Demchak, Senior Extension Associate at Pennsylvania State University, spoke at the Pacific Agriculture Show about the pros and cons of growing under plastic tunnels, the differences between high and low tunnels, and production results for tunnel-grown berries.

Demchak shared information and compared data on high and low tunnels, also found on TunnelBerries.org (sponsored by the USDA-SCRI) which provides support to farmers with small- to medium-size operations. The goal of the TunnelBerries project is to increase the financial security of producers by “providing crop diversity and income stability. Labour intensive tunnel berry systems will provide seasonal employment. Regional consumers will have access to more locally produced berries grown with less pesticides.”

Tunnels provide a degree of control over the environment and allowing venting and moisture control. With tunnels, the season is lengthened and there can be a higher percentage of marketable fruit with a longer shelf-life.

Low tunnels are typically 2 feet tall or shorter and are used to cover individual rows of low-growing crops with 1.5mm plastic, held in place by wire arcs. The plastic is generally good for a single season. According to Demchak, there is a lot of low tunnel work in Quebec and Ontario where they are looking at ways to extend their growing season.

When covered for the entire year, there might be a buildup of salt in the soil under the tunnels as there is less evaporation and leaching resulting from rainfall and snowfall. So, crops like strawberries may be affected which are highly salt-sensitive.

Low tunnels can provide overwinter protection for tender crops or winter-harvested crops. Further studies will investigate ways to improve insect and weed control under and around the tunnels.

More labour may be required to vent low tunnels and weather can still be an issue for workers in the field.

High tunnels have been used for crops grown in the ground, in container systems, in raised beds and in gutters. Sides and ends can be rolled up to regulate heat and moisture.

Multi-bay tunnels are typically used to cover larger areas and each single tunnel uses 6mm plastic and can be 24 feet wide by 200-300 feet long. You might have 10 or 20 acres covered by securing several tunnels together for structural integrity. These types of tunnels are used in California and to some extent in Europe and the Middle East.

Protective high tunnels can allow work to continue during most weather conditions, and provide a more comfortable work environment.

Some pros & cons of growing under tunnels

Berries grown primarily for the fresh market and direct market are best for tunnels as the input costs are greater, and these costs can be passed onto the buyer who is willing to pay more for premium fruit than for berries grown for processing.

Strawberries raised off the ground are harder to get a higher return on so are best for the organic or small producers market. Quality and taste is generally higher though.

Use of vertical growing under tunnels will allow easier access to plants and more plants can be grown in less space, but this can create problems with shading and the yield on lower plants can be poor.

Container growing can produce a higher quality crop and yield, but does bring another layer of initial cost, and the growing medium and irrigation is crucial.

Despite higher start-up costs, tunnels can increase production by as much as 50% and 90-95% of the fruit is marketable and has a longer shelf life.

The initial investment of tunnel systems can be paid back in as soon as one year, but will really depend on cost of inputs, type of crop, size of operation and the market. Demchak noted that in the past tomatoes grown under tunnels in Pennsylvania were the winner economically. Tomatoes don’t require as much labour, are cheaper to establish and get a higher yield for less input. Tomato crops can see a return on that investment after a year, whereas berries might take 2-3 times longer to show profit.

Research found that using white mulch rather than black mulch with tunnels has a higher yield, probably because more light is reflected back to the plant.  Irrigation management can control salinity, and release of predatory mites helped control spider mites. Many growers experimented with types of crop grown and had to be creative in finding markets for their increased yield such as selling at farmers markets.

Some other topics of concern include time needed for temperature management, and how to dispose of the plastic from the tunnels. Finding and managing the extra workers can also be a challenge.

The best advice is to talk to others using tunnels to grow, and take time to research the myriad of information to be found on the internet on low and high tunnel production.

Visit TunnelBerries, a research and extension website, and a berry grower information source for: 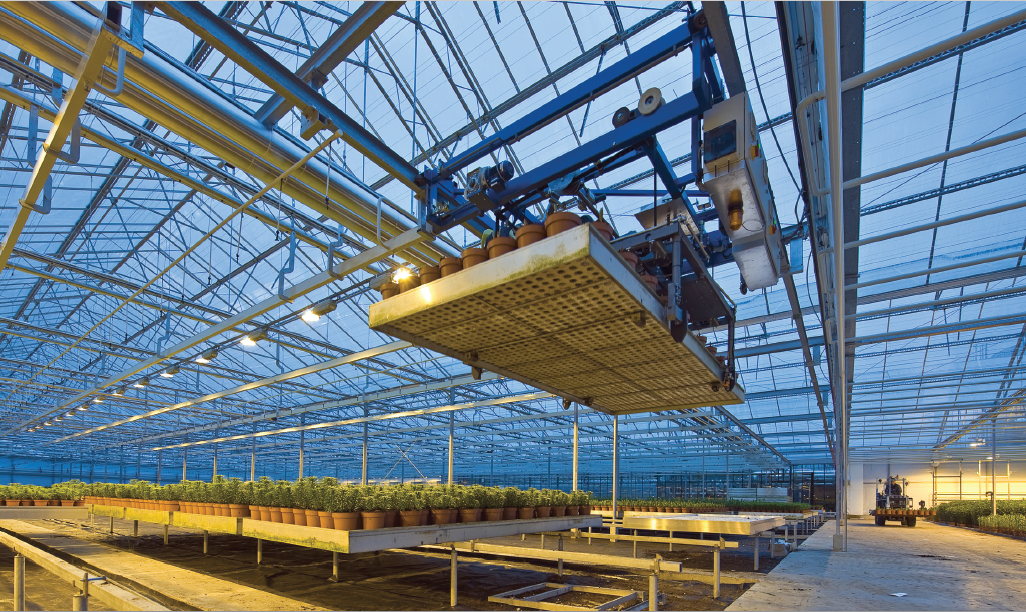 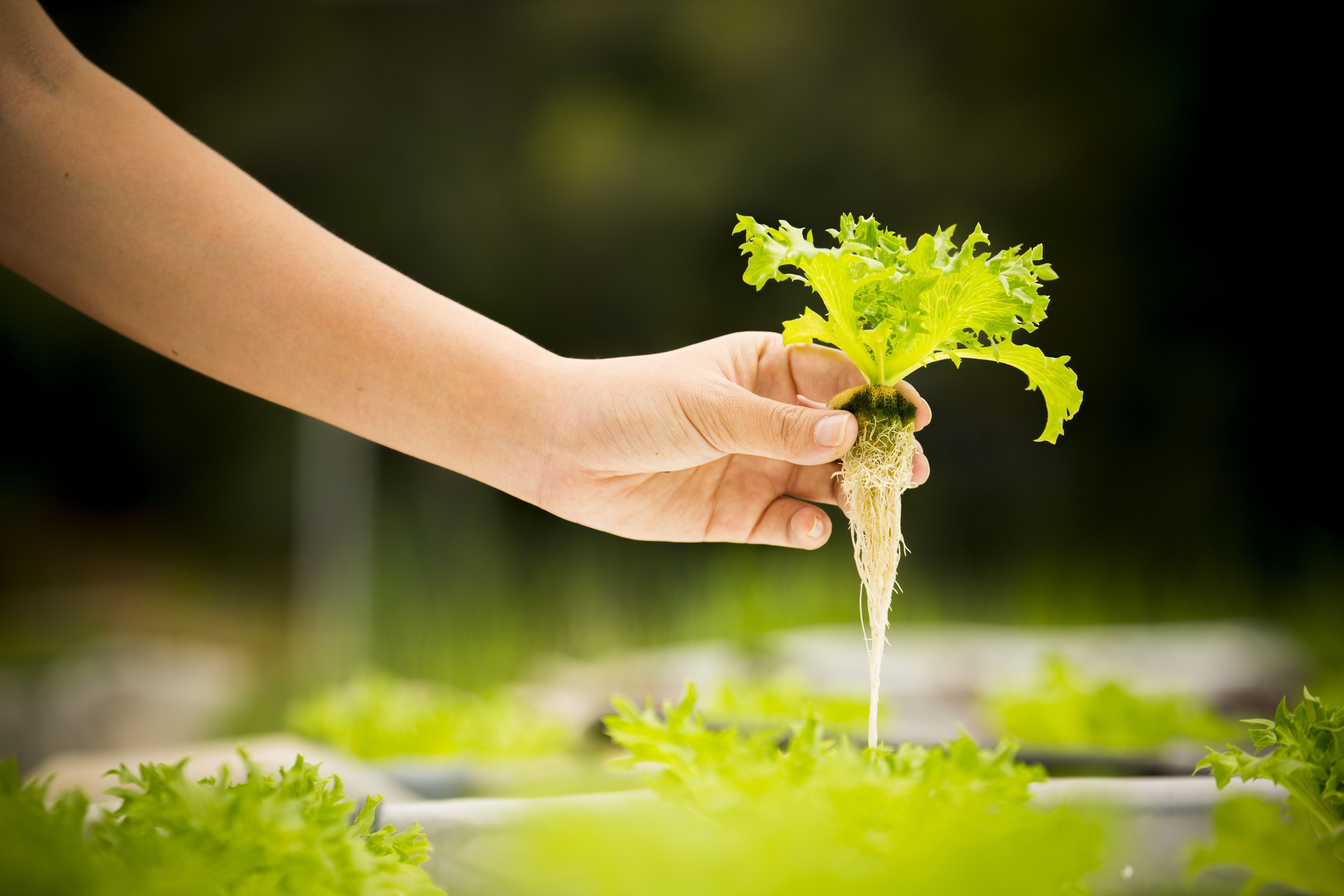 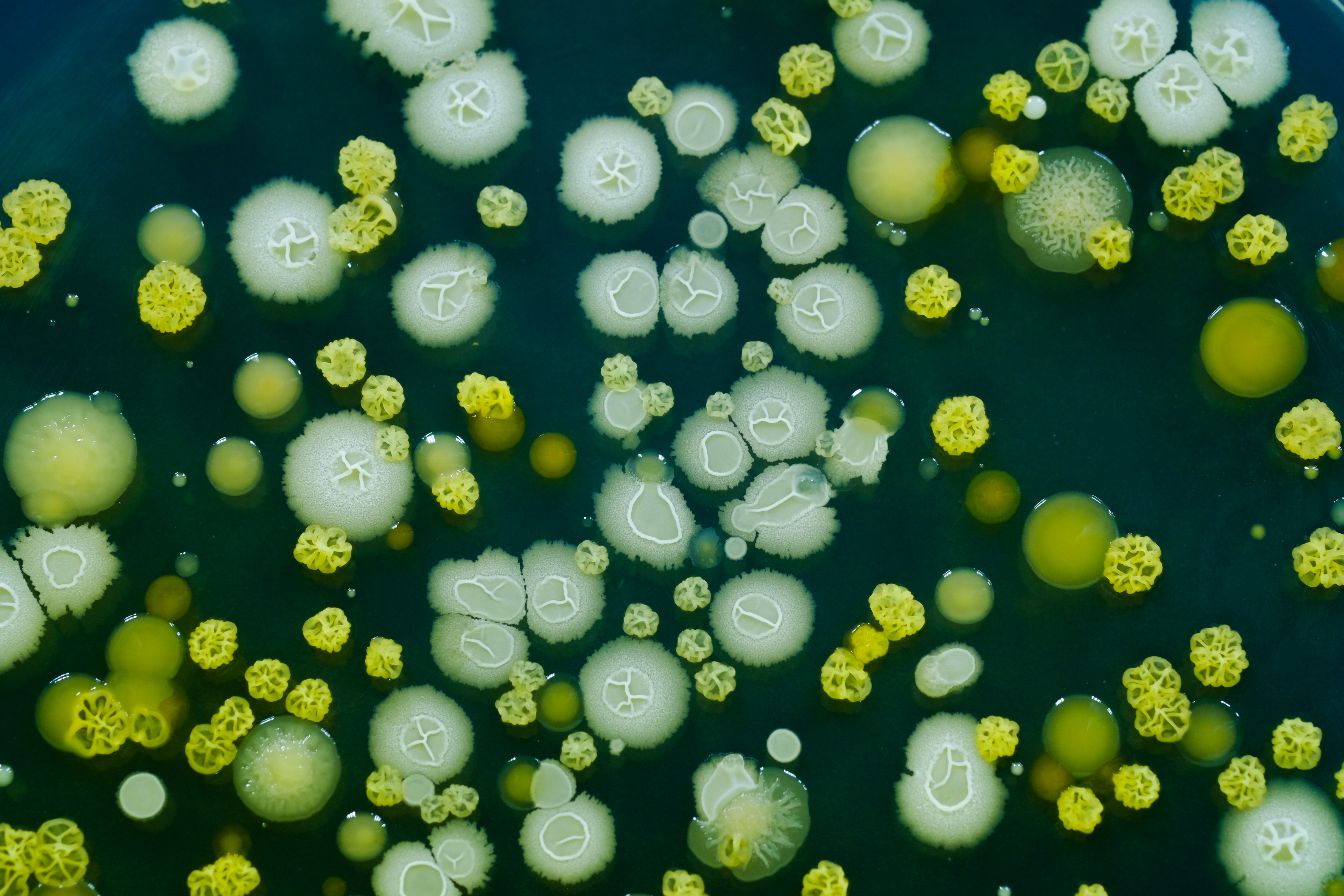 Lana Harach Herbicides. Pesticides. These words have negative connotations, and often when the general public hears them, the…
byCate Pedersen