For more than 25 years, Peter Breederland has been a pepper farmer, growing yellow, orange and red sweet peppers on his Aldergrove family farm. “BC [has] such a good growing climate for peppers,” he boasts.

You could say Breederland has pepper farming down to a science. So it’s no surprise to learn this Fraser Valley farmer is using his knowledge to grow another nightshade crop, one that is nearly unheard of in Canada: goji berries.

For centuries, goji berries have been growing along the Yellow River in China. Some reports state the fruit was traditionally used in Chinese medicine to increase longevity and to treat liver and kidney disease. Although there is no reliable evidence to confirm these theories, goji berries are scientifically shown to be packed full of antioxidants, iron, and vitamins A, B and C. So, less than a decade ago, demand for the goji rapidly increased in the Western world. Today, most of the world’s commercially grown goji berries are produced in the Ningxia and Xinjiang regions of China, but because of their tendency to ripen quickly after harvest, they are primarily found in a dried form here in North America. Therefore, Breederland’s experiment of growing this small fruit in the Fraser Valley has opened up a whole new market for Western Canada.

Breederland’s goji berry venture began more than seven years ago. He’s not the first Canadian farmer to grow this fruit, but he believes his business, Gojoy, could be the largest commercial goji grower in the continent. However, bringing this plant to BC has come with its own set of challenges. “There is no manual, there is no information that you can find on the Internet that says, okay this is how you should grow [goji berries],” he says. “We have to learn to adapt the plants for this particular growing climate.”

Through trial and error, Breederland and his team have discovered methods to produce the most from their 10-acre goji berry field. He won’t tell us his trade secrets, but the statistics speak to their success—in 2015, Gojoy yielded approximately 30,000 pounds of goji berries.

The berries grow on thin, woody shrubs. Breederland’s are spaced out in rows, with each plant standing about six feet tall. Delicate branches stretch out horizontally, almost like grape vines. Currently, the plants are coming out of dormancy and developing new shoots. By the time July comes around, strings of goji berries will be dangling from branches, glistening like red jellybeans.

Through trial and error, Breederland and his team have discovered methods to produce the most from their 10-acre goji berry field.

“About half of the people taste them and say, ‘Wow, this is interesting.’ They like it. And half of the people say, ‘Hmm, this has a bit of a strange taste,’” Breederland describes the reactions of people eating a fresh goji berry for the first time. At the outset, an essence of freshness fills your mouth, followed quickly by a slightly bitter aftertaste that lingers in your throat. Inside each berry is a cluster of tiny seeds, looking very similar to the sweet peppers Breederland is accustomed to growing.

Unlike the peppers, each goji berry weights just one gram. This makes them a costly crop to maintain because they have to be handpicked. It’s a tedious and diligent harvest, lasting only two months from about mid-June to mid-August. During this period, a team of eight people will be tasked with picking the berries in the early morning. That same day, the fruit is packaged and delivered to 12 stores across the lower mainland, and within a total of six hours, Gojoy’s fresh berries find their way from farm to table.

“If we didn’t have that kind of distribution system, we couldn’t do it,” Breederland admits, illustrating the extremely short shelf life of a goji berry. “The best way to compare it is with the raspberries … you either eat them that day or they go in the fridge right away and you eat them the following day.”

To preserve the berries longer, Breederland freezes about 90 per cent of his crop. Some berries are kept in their whole form, where-as most are blended into what Breederland calls a “smoothie booster”—a frozen puree stick containing six different berries from the Fraser Valley. “So we’re talking blueberries, strawberries, raspberries, blackberry, cranberry and then our goji berries,” he explains. “The goji berry is the main ingredient.”

Breederland is not the only farmer to grow a unique crop to the Fraser Valley; this rich-soiled region is also home to one of BC’s only commercial kiwifruit farms, as well as Canada’s first commercial rice plantation. Still, the Valley is most well known for its cultivated berries, which is the reason Breederland took the risk to grow goji berries in the first place. “We try to learn a bit from the blueberries, from the raspberries, from the strawberries, and then apply it to this crop.”

For the 2016 season, Breederland plans to open a direct farm stand and a U-Pick on the Aldergrove farm. They will also be selling goji plants for patios and urban gardens, and focusing on educating the public on the versatility of the goji berry. “Most think of it as a smoothie addition or topper for a salad,” Breederland explains. “[They] don’t realize it makes a wonderful tea or is a delicious addition to soups, sauces, and chutneys.”

Jen Muranetz is an accomplished storyteller and freelance video and print journalist, having written for publications such as VICE and Valley Buzz. She’s also a video journalist for Simon Fraser University where she creates videos for SFU’s social media channels. Previously, Jen has worked as a VJ for Shaw TV’s lifestyle magazine news show titled go! You can connect with Jen through her website: www.jen.life 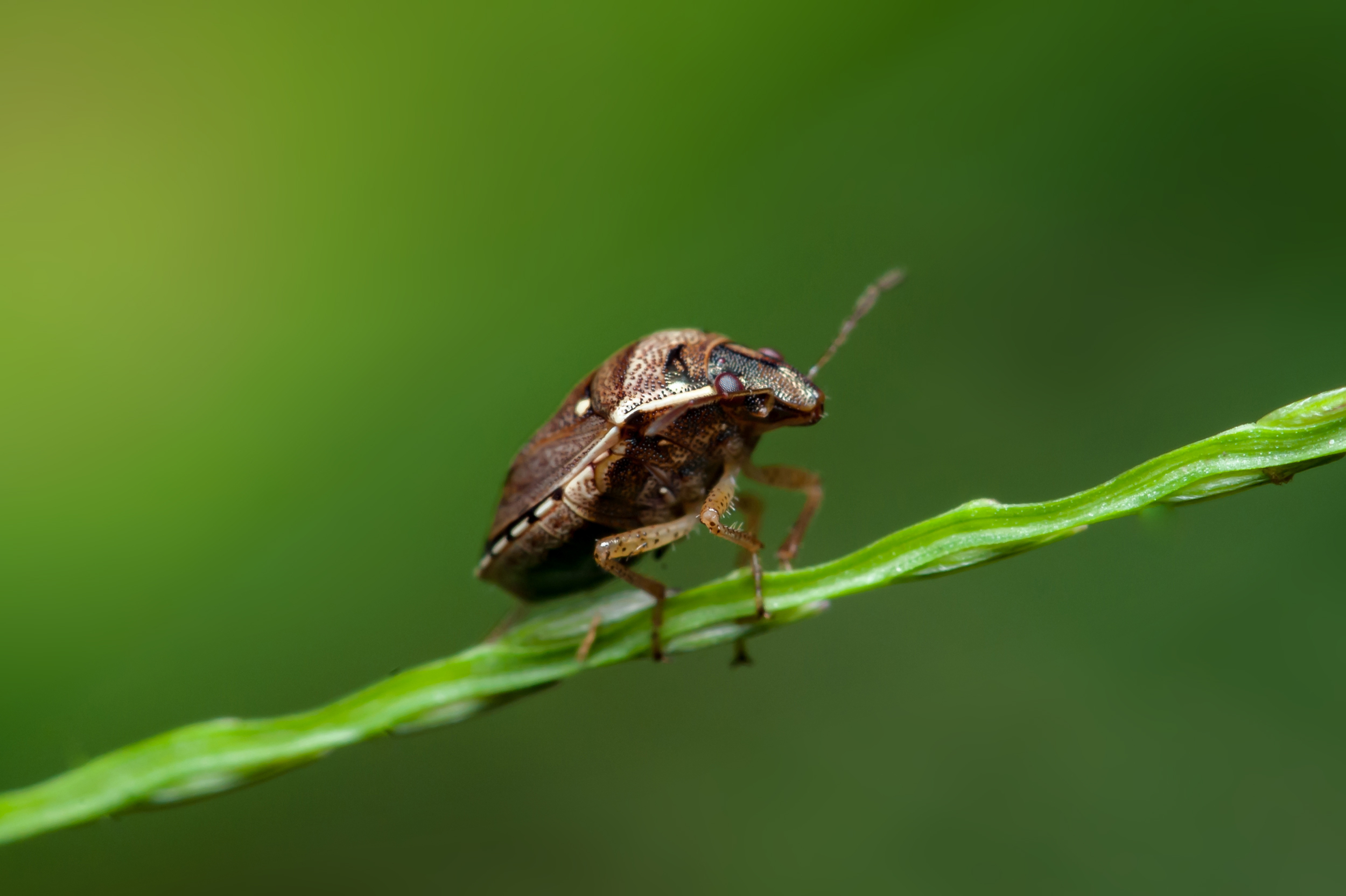 New Pests in the Fraser Valley

Brown Marmorated Stink Bug Two years ago, one of our contributors wrote about the possibility that the brown…
byCate Pedersen

Grower pricing by: Jason Smith What determines blueberry pricing in retail stores? Have you ever walked into a…
byadmin

Soil Management By Dale Overton The world of modern agriculture is as tech driven as the Internet. Software…
byCate Pedersen