Once they get warmed up, drinking gourd vines grow fast. So fast, it’s easy to imagine that they are only motionless when they are being watched. But that’s later in the story.

The story really starts over ten thousand years ago. Drinking gourds have been entangled with civilization since it started. The earliest farmers domesticated drinking gourds while domesticating each other and whatever animals, seeds, fruits, roots and leaves were willing and available. Gourds could provide re-usable containers, almost no preparation required. Drinking gourds are related to pumpkins and other squashes, but have differences in leaf, fruit and seed, and they are mostly grown in the dry subtropics for the porous, balsa wood-like shells which hold their seeds.

The story jumps ahead a few years. I was reading about drinking gourds online, knowing almost nothing about them. I read about their history as ancient water canteens, as painted ornaments, as Sherlock Holmes’ old calabash pipe, as ceremonial cups, floats, maracas, codpieces and sitars. Gourds have been grown into molds of intricate boxes and detailed statuary. Or they have been converted into low-rent bird houses, all rounded and Hobbit-like. Astounding! But I had never seen the seedlings, seeds or even the dried shells of drinking gourds offered for sale anywhere locally.

Hunting and gathering some gourd seeds:

I ordered seeds online, part of another mixed order of assorted seed-grown species; another crew of hard-luck misfits and adventurers, thrown together into an online seed order. What Lagenaria gourd seeds I could find—and all I could find—was a seed strain called Caveman’s Club gourd. Well, it was a start.

The seeds arrived, the gourd seeds big and grey-brown. They got soaked for a day, then into damp paper towels. They started germinating after about a week. As soon as each seed started to hatch it went into a 10cm pot. In late May, the seedlings were planted outside, under wire supports, into a North Surrey garden, not too close to anything but a lot of sunflower seedlings. Fertilizer and slug-bait were provided. Once the soil and nights warmed up, those big stems and leaves started to grow like crazy. Then green gourds formed, filled and lurked in the leaf canopy. I put them on or in plastic nursery pots, to protect the gourds from breaking their own necks.

Maybe the Caveman’s Club gourd is such an old and recurring form that it is integral to one of the earliest prop comedy bits, coming down through the millennia, early farmers waving club gourds around like clubs, aping and mocking those undomesticated hunter-gatherers. “Uncivilized loafers!”

Own your very own home! Rent it out to a nice couple:

The notion that pre-Columbian farmers purposely made and distributed gourd birdhouses, to invite insect-eating birds to nest and feed, is charming. Pest management! Making bird-houses out of dried gourds is not only easy, but afterwards you can say, “Yeah, I own a coupla houses.” For the birdhouse entryway, I used a 1¾ inch hole-saw on a cordless drill. Drill a big hole in the side of the gourd, small holes at the top to hang it from a branch and some small holes in the bottom, for drainage. Dislodge and shake the dried seeds and membranes out the entry hole. And paint. Two bird houses have lasted three years, hanging in a cottonwood. A third gourd fell and shattered.

Greetings from the Orient:

The story proceeds. I manage to grow and pick quite a few Caveman’s Club gourds, full of, presumably, Caveman’s Club seed. Then, strolling through Chinatown, minding my own business, a wasp-waisted bottle gourd catches my eye. It was painted, polished and tasseled; an ornament in a store purveying such dainties. I bought it; its painted shell was unbreached. It still had all of its seeds inside all that finery, those tassels, that narrow waist. I hoped some seeds might germinate, however long they’d been trapped inside their mom. Feeling a bit guilty, I drilled out the bottom of the little bottle gourd, using the hole-saw. I pulled out the dry seeds, soaked them, and placed them into damp paper swaddling. They were kept warm, and checked on every day or two. After over two weeks, after I had concluded that they were all just turning slimy and malodourous, one of the seeds germinated. And then another! …and that was it, two seedlings. The Bottle gourd seedlings grew under fluorescent lights in pots, then went out to play in the yard with the Caveman’s Club’s offspring. At the end of a long tangled summer of gourd love, only one Kettle gourd developed. All the other gourds were variations on Caveman’s Club.

Hunter/gatherers skinned the animals they hunted, and dried their meat. With gourds, skinning is slightly less messy, the quarry only slightly less slippery. And drying them was no picnic either. In warmer, drier countries, gourds are dried in the field or in unheated barns. Here, they have to be dried somewhere heated to at least 20°C. Even then, it took up to five months for the biggest gourds to dry out.

I tried drying a flock of them in an unheated shed over winter, once. They almost all went soft and fluffy with mold by December. Some gourds grew fuzzy mold while drying in heated storage too, but that mold didn’t affect their shells. It just added some ominous rings to the shell under the skin.

Once the shells were dry, almost weightless and still intact, I soaked their skins, wet towels over top. Dried gourds float well, and resist submerging. The green skins soften but the shells underneath don’t. I scraped and scrubbed the thin green skins off of the shells. The shells dry out again in a day and…ta-da!

Shards of skulls in the compost:

The wheelbarrow-load of fuzzy, slimy gourds that failed to dry in the unheated shed went onto the compost. After a few winter weeks, the broken shells resembled fractured skulls. I diced the pieces up with a spade, so nobody became alarmed, or notified the authorities.

The seeds of Lageneria drinking gourds look like moths, like blunt-ended, elongated grey-brown triangles. Drinking gourd seeds look different from the oval cream-yellow seeds seen during pumpkin lobotomies at Halloween. This gourd story concludes in the present. I can compare both kinds of seeds now, side by side, since both are either out of the refrigerator, or recently extracted from the trepanned skull of a dried drinking gourd, the seeds ready for another whirl in the sun, since another spring is finally here. Happy Gourdening! 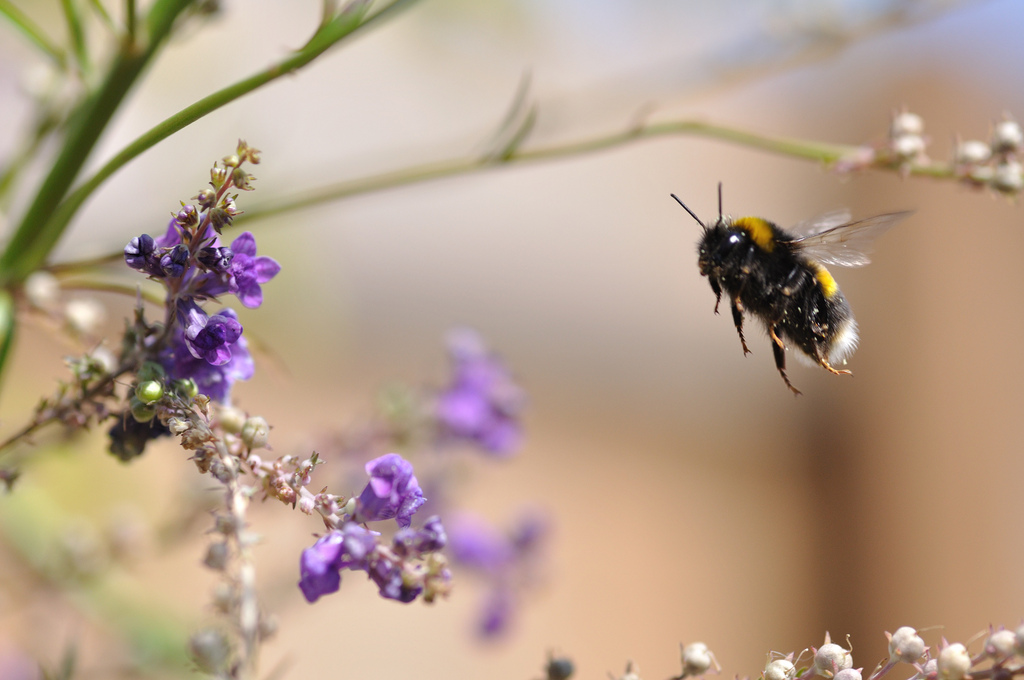 DIY: A Few Simple Homemade Devices Can Go a Long Way Have you noticed a dearth of pollinators…
byadmin 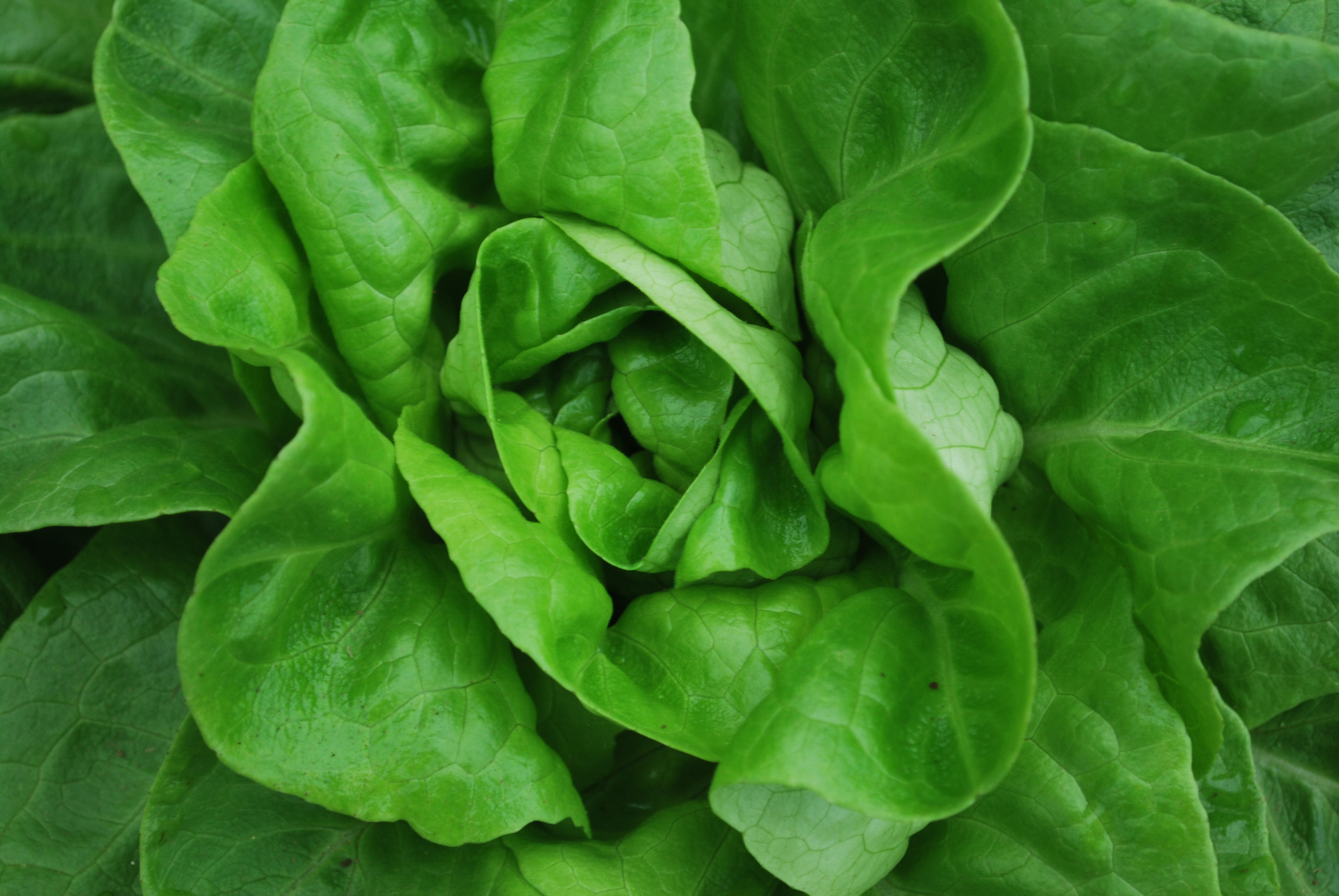 Fresh From the Garden

As it truly sinks in that today is the day, that now is the time, my mind begins…
byadmin 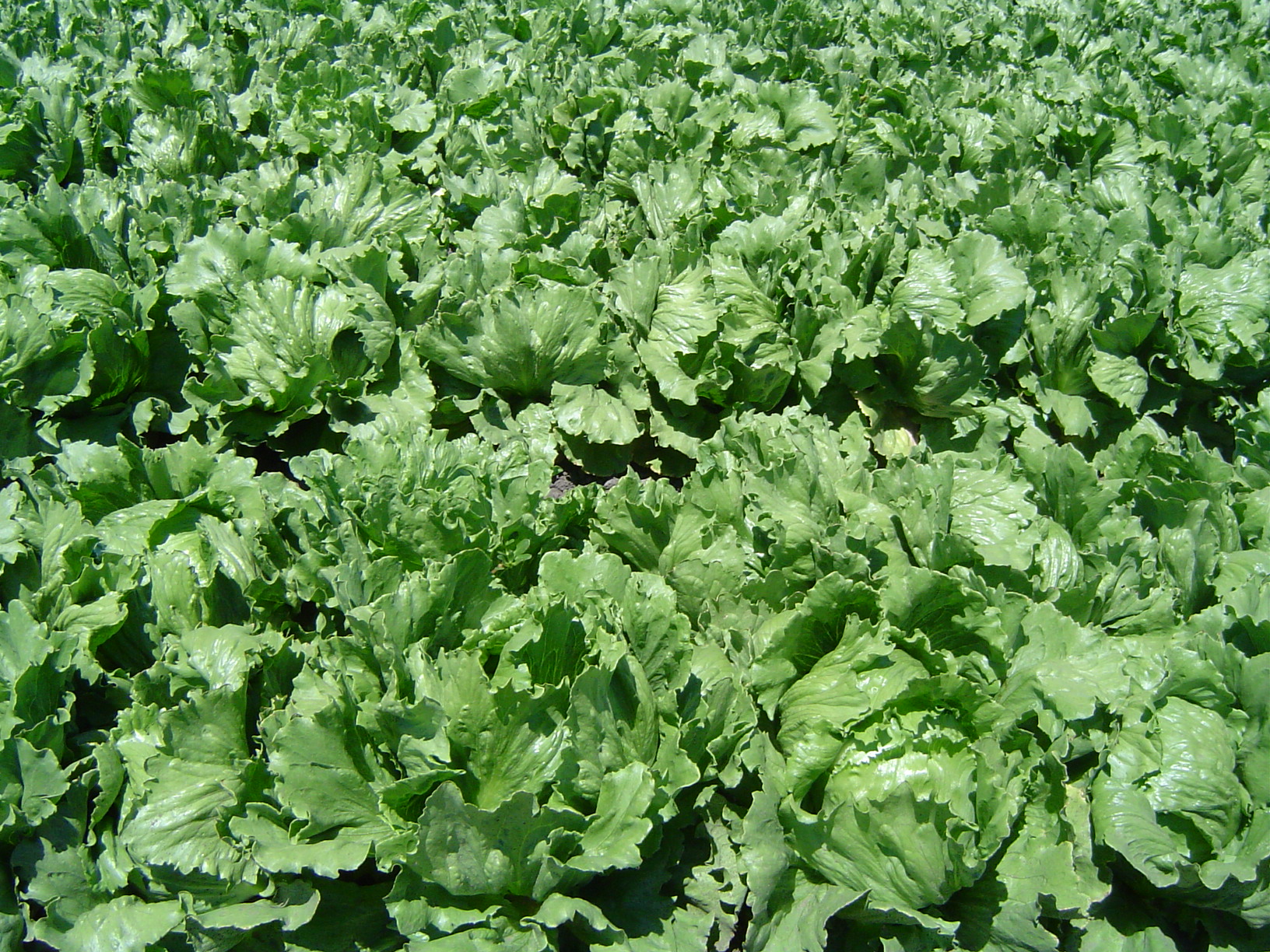 Flavor, Freshness, and Food Safety Have you dreamed of growing gourmet salad greens in your home garden? It’s…
byadmin