Pest Profile is a recurring feature in this magazine. Periodically we pick an agricultural pest to feature and learn more about its biology and control methods.

There are multiple species of voles, also known as field mice, present in the Fraser Valley. The most common species are Microtus townsendii (Townsend’s Vole) and M. longicaudus and M. oregonii. Voles are distinctly different from the more familiar house mice. Voles have much shorter tails, smaller eyes and ears, and a more rounded snout. Voles live in underground nests, but are also active above ground. They generally create runways along the above ground vegetation. Voles are active all year round. Voles can also be active during both the day and night. There are multiple generations per calendar year with breeding taking place between February and October. Due to the relatively large litter size (3-7 young/litter) and the short gestation period (21-23 days), voles are very prolific. Populations in an area tend to fluctuate in cycles with peak population levels every 2-5 years.

The damage caused by voles is both direct and indirect. Voles will chew directly on the roots and crowns of plants causing direct plant decline. Voles are present in many crops, but are particularly damaging in highbush blueberries. Indirect damage can be caused by the voles tunneling behaviour. These tunnels often run right through the root zone of the plant. These roots are exposed directly to air, causing them to dry out, or to excessive water, causing the roots to drown. Indirect damage is also caused by the open wounds being exposed to disease-causing organisms such as root-rotting fungi.

Recent research has shown that the number of tunnel exits seen on the soil surface is a poor indicator of the extent of the underground tunnel network. The underground network can be much larger than it appears on the surface. The amount of damage done by voles can vary widely between years. Thus it is important to always be on the lookout for recent vole activity (new tunnels and exits), in order to help make management decisions.

In my own personal experience, the decline of the plant is usually slow. The root damage done by voles is not easily detected within the first year and is often missed. In that first year after the damage the plants are only slightly stunted (depending on the severity of the damage). It is in the second year that the damage is highly visible on the aboveground plant growth. You will see shorter stems, smaller leaves, and often a slight discolouration of the leaves as the plant struggles to maintain all its normal physiological processes. Usually after the third year, the plant is stunted enough for the grower to pull it out and replace it.

The key to reducing damage is habitat reduction through vegetation management. Voles prefer habitat with good groundcover for their feeding and nest areas. Keep the vegetation around the field edges and along the row middles properly managed through regular mowing or chemical means. Eliminating these sites helps keep voles out of the field area and reduces their population numbers. This should be the main method employed by the farmer to control vole populations. Since vole populations can fluctuate wildly from year to year, sometimes rodenticide use is necessary. Placing the rodenticide bait in areas of high activity (e.g. in field sections with a lot of damage or tunnels) can significantly increase their effectiveness. Remember that any insecticide bait must be placed in a tamper-resistant bait station to avoid accidental exposure to children, pets or other non-target animals. When using rodenticides it is a good idea to rotate the active ingredient (or chemical class) every time to reduce any effects of bait shyness.

Greg has an intense interest in biology and agricultural systems. Plant and insect dynamics have always been in passionate focus. Armed with a BSc degree and years of experience in agricultural research, monitoring, and technical sales, Greg brings a wealth of knowledge to our writing team.[/infobox]

Natural Ways to Fight Off Pests and Save Your Garden Many gardeners have an aversion to chemicals. These…
byadmin

Keeping Your Harvest All Year Round

Winter Storage Dos and Don’ts For most of history, people were experts on food preservation because their lives…
byadmin 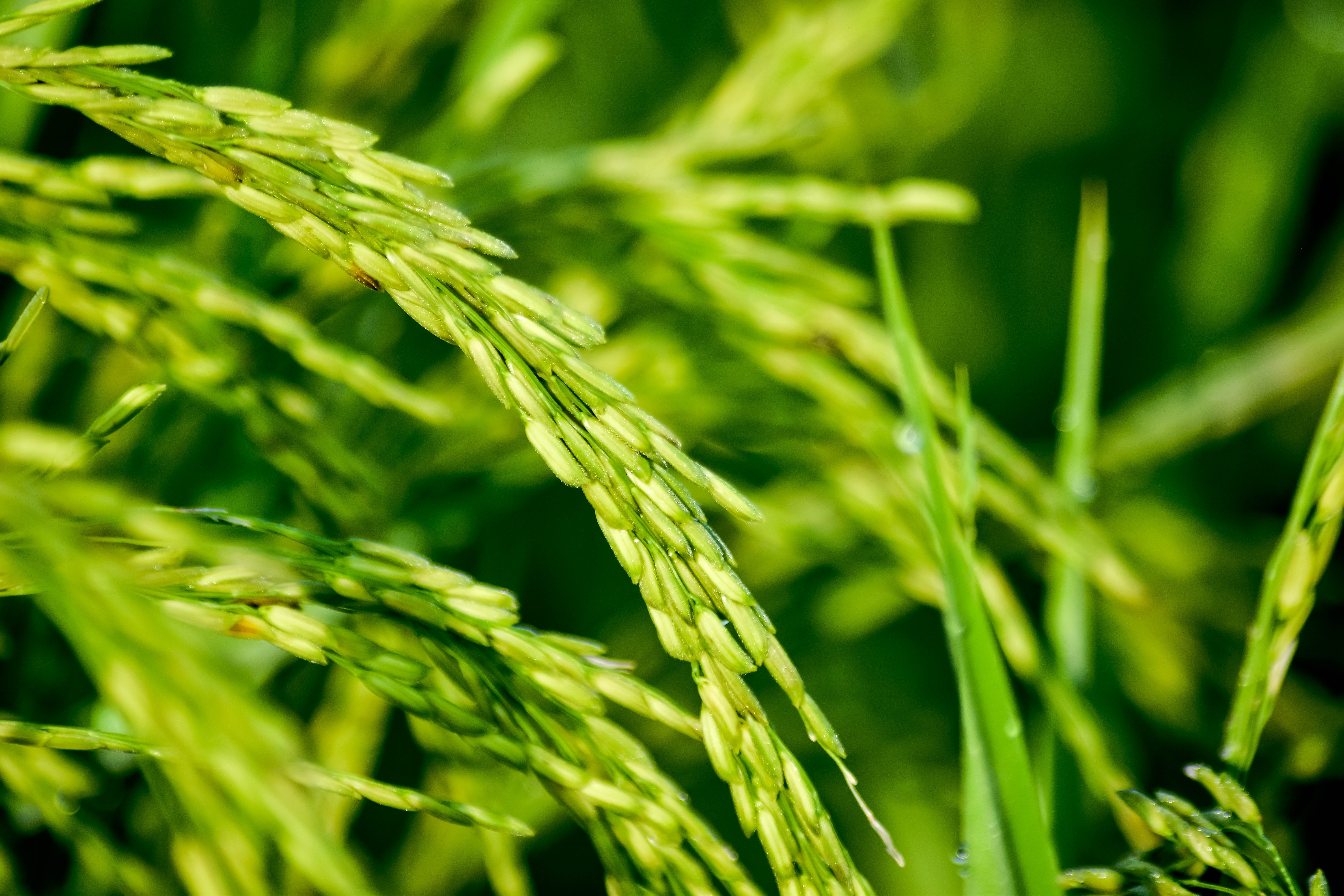 Keep the old, but bring in the new! By Tom Baumann I have in past issues tackled the…
byCate Pedersen

By Greg Welfing Pest Profile is a recurring feature in this magazine. Periodically we pick an agricultural pest…
byCate Pedersen