It might be said the writing was on the wall for hazelnut growers back in the mid-70s. BC-based growers watched the arrival of Eastern Filbert Blight (EFB) in Washington with more than a passing interest. They saw the disease move south, into Oregon, spreading its small black spores and death to European hazelnut trees.

Unfortunately, luck and the winds weren’t on BC growers’ side when those little black dots found a new home north of the border in 2005. Whether it was the wind, contaminated stock, or a combination of both, it took about 30 years for EFB to come to BC. Once it did, it was only 10 years before it wiped out the majority of the existing production trees according to Thom O’Dell, biologist with Nature Tech Nursery and hazelnut enthusiast.

“The industry is on the verge of collapse here,” notes O’Dell of BC’s situation. “I hope it’s not. We anticipate there could be a shift in the whole industry.”

To encourage that shift, a number of local growers took part in the education and information sharing presented in an afternoon on hazelnuts at the 2016 Pacific Agriculture Show in Abbotsford.

Larry George of George Packing Company in Oregon spoke about the continuing growing market for hazelnuts as an ingredient.

“Hazelnuts aren’t really a snack nut,” he says. “What it really is, is an ingredient nut.”

George points to the growth in products like Nutella®, Ferrero Rocher® and products by other companies like Kraft Foods Inc., and Nestlé.

“Expectations are that hazelnuts are going to grow at about six per cent, per year,” notes George of the market for hazelnuts going forward. “We don’t have enough supply for the demand we have.”

Part of the growth is because, as an ingredient, a change in the pricing of hazelnuts doesn’t impact the overall price of a product—it’s just one component of a recipe. Other growth is seen in the increasing demand for in-shell nuts by residents of China and the anticipated demand for process-ready nuts by Chinese food processors.

“We are incredibly optimistic about the future of hazelnuts worldwide,” George says. “What you really want to grow is diversity.”

Of course demand doesn’t change the EFB issues and new resistant varieties must be assessed and grown in order to take advantage of market opportunities. George described the company’s own issues with EFB as an “incredibly painful change.”

Now, the Oregon company’s variety trials are focused on trees that produce nuts with strong flavor profiles, good yields and of course EFB resistance. Why did George stick with hazelnuts despite EFB? As he explains it, it was a long-term perspective.

“It’s a low labour cost crop, it’s environmentally friendly and there is a lot of profitability out into the future,” he says.

Larry’s brother and fellow principal in the company, Shaun George, is in the field with the trees more often than Larry, yet it was his view of the market that supported the direction to stay with hazelnuts.

“I figured out there was something great about hazelnuts. With other crops, I could see an excess of supply in the future,” Shaun says. “We’re facing quite a dilemma with this EFB… it’s discouraging, but I also see opportunity.”

Top Hazelnut Varieties for BC

At the Pacific Agriculture Show, Shaun wanted to provide growers with meaningful data on his own tree trials. He lists his top three hazelnut varieties for BC as: Wepster, Yamhill and Jefferson.

He describes Wepster as, “a very vigorous tree. It is extremely blight resistant.” It is also noted as being upright with a great tasting kernel.

Yamhill was noted as being incredibly efficient in producing nuts on a smaller tree. It is also very vigorous and stable, but does require pruning.

Shaun says Jefferson is cyclical with a big crop one year that may drop in yield the following year. It is noted as being easy to grow and good for in-shell nuts.

Although he adds that he loves the McDonald variety, he advises growers to wait another year to see what the blight resistance levels are like. He describes the nut flavor profile of it as similar to the Sacajawea and the Wepster.

The suggestions were well received by the group, but O’Dell notes in the Lower Mainland it can be a long time from identifying varieties to getting them into orchards. It takes about 16 years to get a variety cross started and into the hands of growers. Yet, he adds, it’s just five years from planting to commercial viability in crop yields. Fortunately some of the work began a number of years ago.

In July 2011, Investment Agriculture Foundation of BC funded in-ground variety trials from imported tissue stock. Six orchards were planted at that time and by 2013 a total of six varieties were planted. These included the pollinizers: Eta, Gamma and Theta and varieties: Jefferson, Yamhill and Sacajawea.

“These varieties are resistant [to EFB] not immune,” O’Dell says. “It’s recommended to use fungicide in the first year. We want to encourage anyone who still has old plantings to really think about getting those out.”

The AGM of the BC Hazelnut Growers Association wrapped up the afternoon with Bryan Gingerich reading out president Neal TeBrink’s report.

“It was a year of challenges,” Gingerich reads. “The variety trials of Jefferson and Yamhill are in progress and the results are looking promising.”

Gingerich summarized the report by adding his own words that the bright side is the promise of the new varieties and the fact that growers know hazelnuts grow well in the Lower Mainland.

“It was a discouraging year,” he says. “But I think we’ve hit rock bottom.”

The shift for hazelnut growers is coming. While trees that have become old friends, like Barcelona or Ennis, don’t have a place in the EFB environment of the Pacific Northwest region any longer, there are new varieties that growers will soon be able to lean on thanks to the continued desires and interests of those in the industry. 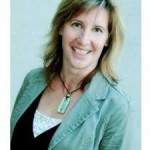 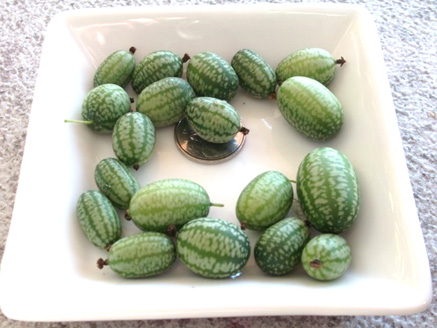 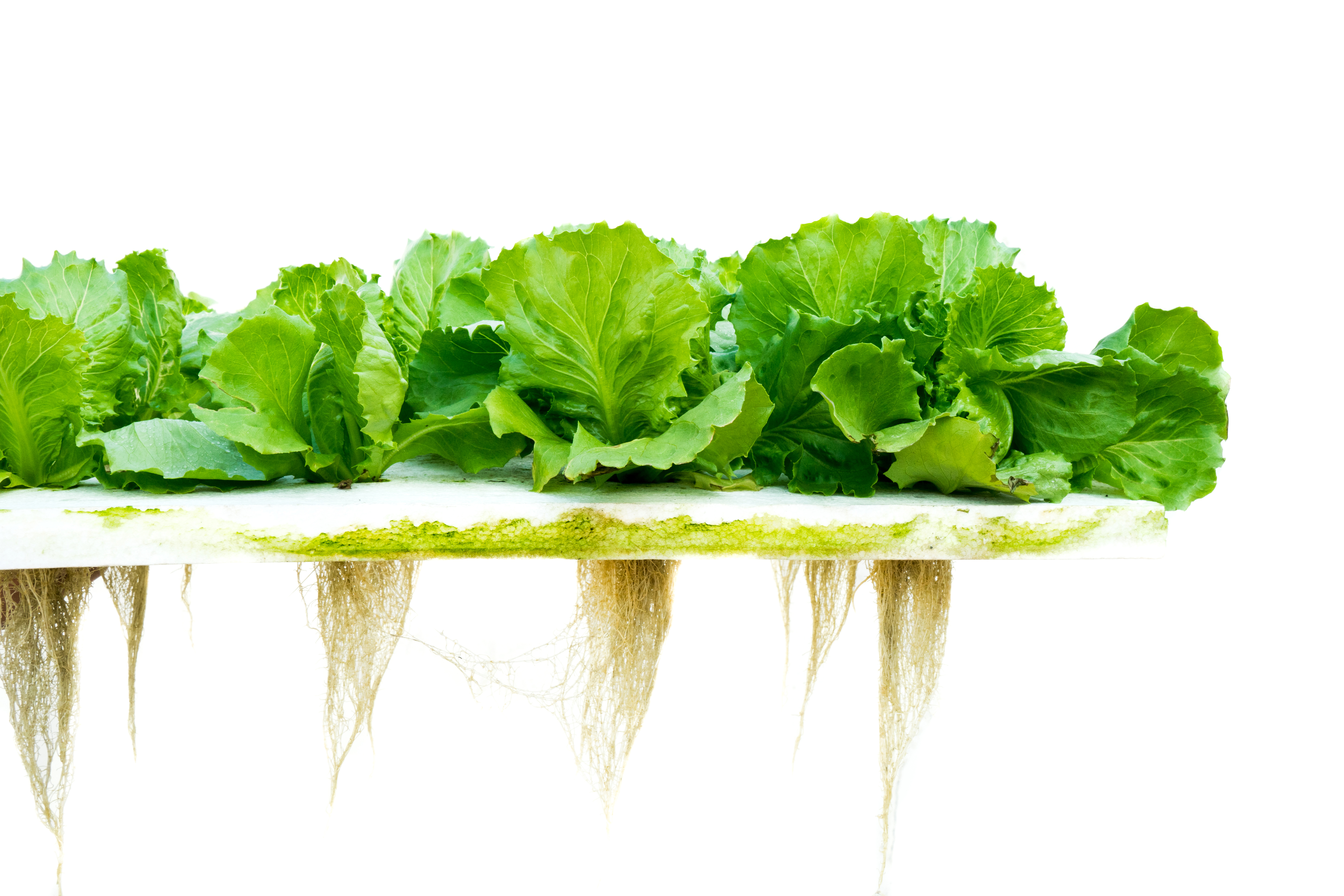 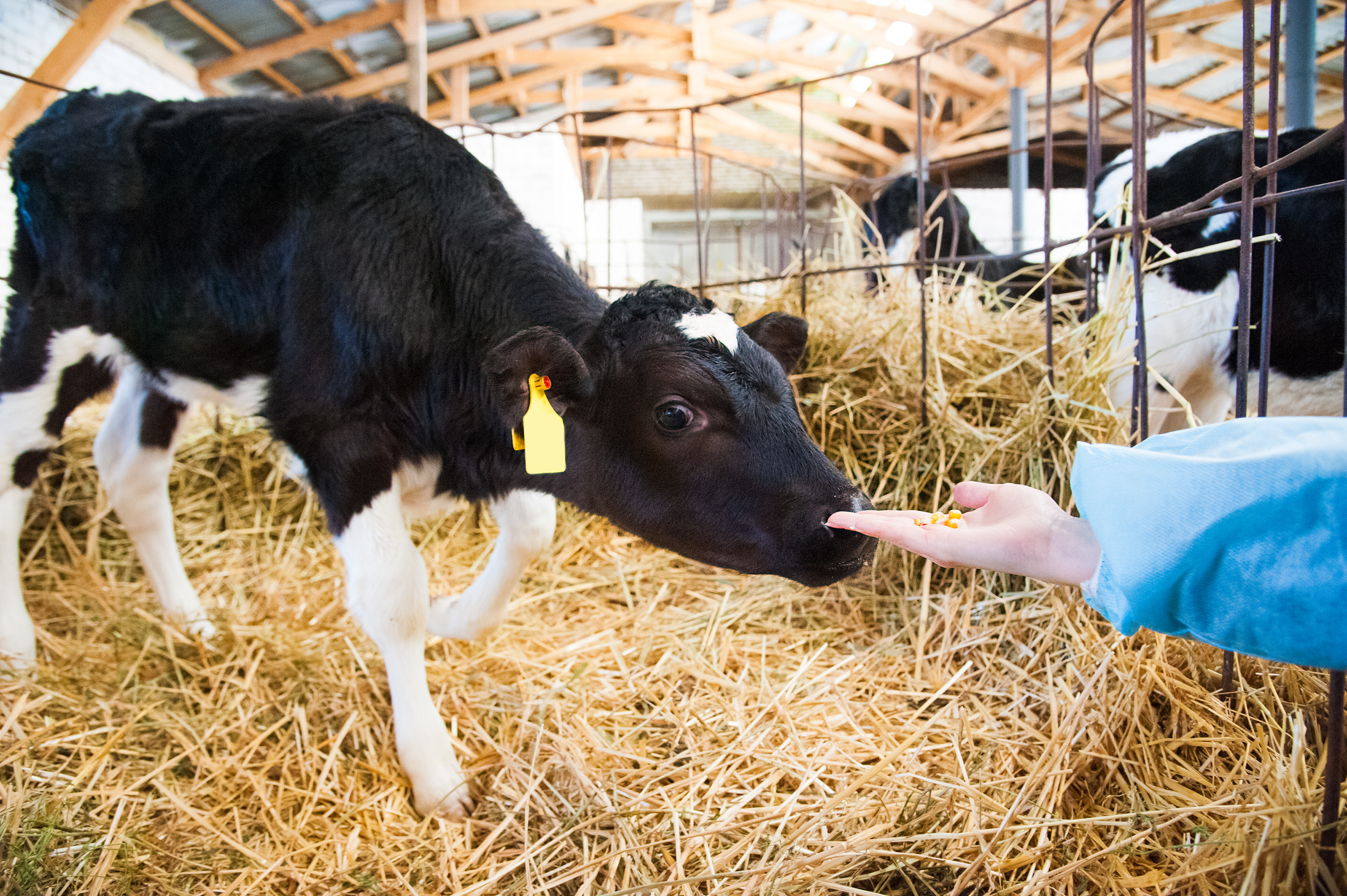 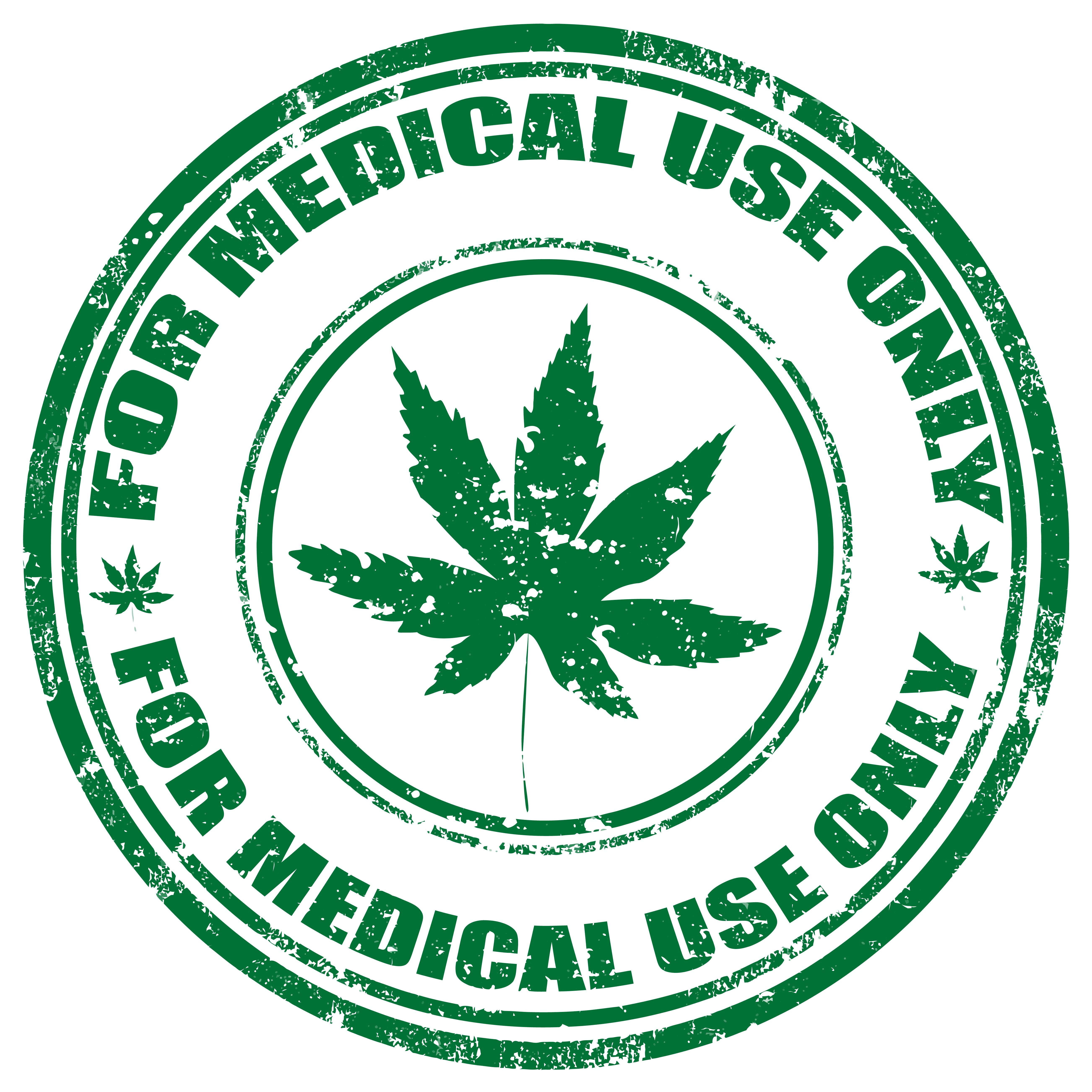