Anyone who works in B.C.’s poultry industry is aware that a creative, cost-effective disposal solution is required for the excess volumes of used poultry bedding accumulating from the over 100 million chickens and turkeys produced annually. Finding a way of turning this abundance of bedding into a valuable resource is even harder. But that was the goal of the BC Agriculture Research and Development Corporation (ARDCorp), BC Sustainable Poultry Farming Group (SPFG), Ritchie-Smith Feeds and Diacarbon Energy, who optimistically embarked on a trial to turn this material back into fodder.

Used poultry bedding has been used for centuries as a soil fertilizer. But only so much of the bedding can be used on the land before the nutrients start leaching into the environment, becoming a risk rather than an asset. Transporting the bedding to other geographical locations is often uneconomical, so the bedding remains close to source. For the Lower Mainland which raises close to ninety per cent of B.C.’s poultry, the current nutrient surplus is a concern. The poultry sector’s quest for a viable alternative to the land application of bedding was the reason for this recent feed study.

In other parts of the world, some success has been achieved with turning used broiler bedding into biochar and adding it to broiler feed, thereby improving the broiler’s feed conversion and increasing final weight. Fueled by the success of others, ARDCorp, the SPFG and the Ministry of Agriculture hoped that through conducting their own experiment, they could create demand for roughly ten per cent of the used broiler bedding in the Lower Mainland; and, at the same time, improve production.

Biochar is made by burning biomass material at extreme heats of over 500oC in an oxygen-free environment. This process, called pyrolysis (thermochemical decomposition), is a very effective disinfection technique, ensuring that the biochar is free of any possible pathogens. Once the biochar is made, this highly porous charcoal-like substance can be added to livestock feed to improve absorption of nutrients and aid in digestion.

For this study, used broiler bedding was taken from a commercial broiler barn in the Fraser Valley and dried before being delivered to Diacarbon’s pyrolysis unit in Agassiz. Once processed, the resulting biochar was transported to Ritchie-Smith Feeds in Abbotsford where it was incorporated into commercial starter, grower and finisher broiler feed. The feed was delivered to S.J. Ritchie Research Farms Ltd in Abbotsford for a floor pen study.

The study involved 288 broiler chicks arbitrarily placed into twenty-four specially constructed pens. The chicks in each pen were given feed supplemented with biochar or feed without biochar for 35 days. The broilers were weighed individually once weekly and the weights recorded. All feed was also weighed weekly and any feed remaining in the feeders was weighed back and replaced.
Unfortunately, the hoped-for outcomes of the study did not come to pass. The broilers did not show any perceptible improvements in feed conversion or increases in final weight.
The biochar feed study might have ruled out one opportunity, but it has opened doors for others. The main objective, after all, is to find sustainable ways of managing used broiler bedding. And if supplementing broiler feed with broiler bedding biochar did not work as expected, then the question should be: where can the industry look next?

Allen James, Chair of ARDCorp, and a member of the SPFG hopes researchers can find a positive way to convert the poultry bedding into energy. “As long as there’s an excess of bedding, we’ll be looking for a solution.” He is hopeful we will find a local solution to our local situation.

Other applications of biochar have proved successful, but perhaps not economically feasible for the Lower Mainland. Biochar has been used as a soil conditioner to improve water retention and nutrient density to aid in the growth of plants and increase yield. Biochar is also considered a superior growing medium in hydroponics, which is a rapidly growing technology. All of these areas could be expanded upon, creating financial opportunities for the poultry industry.

“Many studies have been done in the States,” explains James, “but none of them relate to B.C. and our particular situation. We’ll keep pressing on as long as the industry has this situation to deal with.”

For B.C., a new study is planned for 2015 to convert poultry litter into heat and electricity. This project could potentially have positive impacts on both the environment and animal waste management, and be one solution to how we can turn trash into treasure. We will have to wait for the results to come in, and look forward to future projects which will help answer the burning question.

Any inquiries about this study and requests for details should be directed ARDCorp’s Senior Program Manager Jaclyn Laic (604) 854-4483.
Funding for this project has been provided by Agriculture and Agri-Food Canada and the BC Ministry of Agriculture through the Canada-BC Agri-Innovation Program under Growing Forward 2, a federal-provincial-territorial initiative. The program is delivered by the Investment Agriculture Foundation of BC. 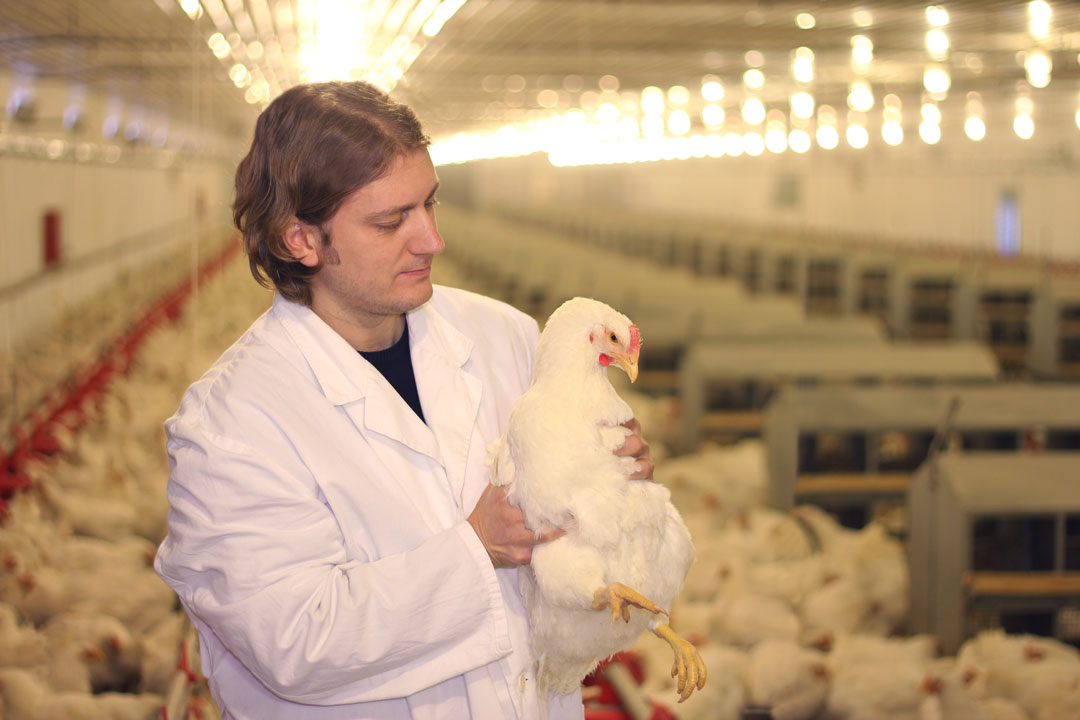 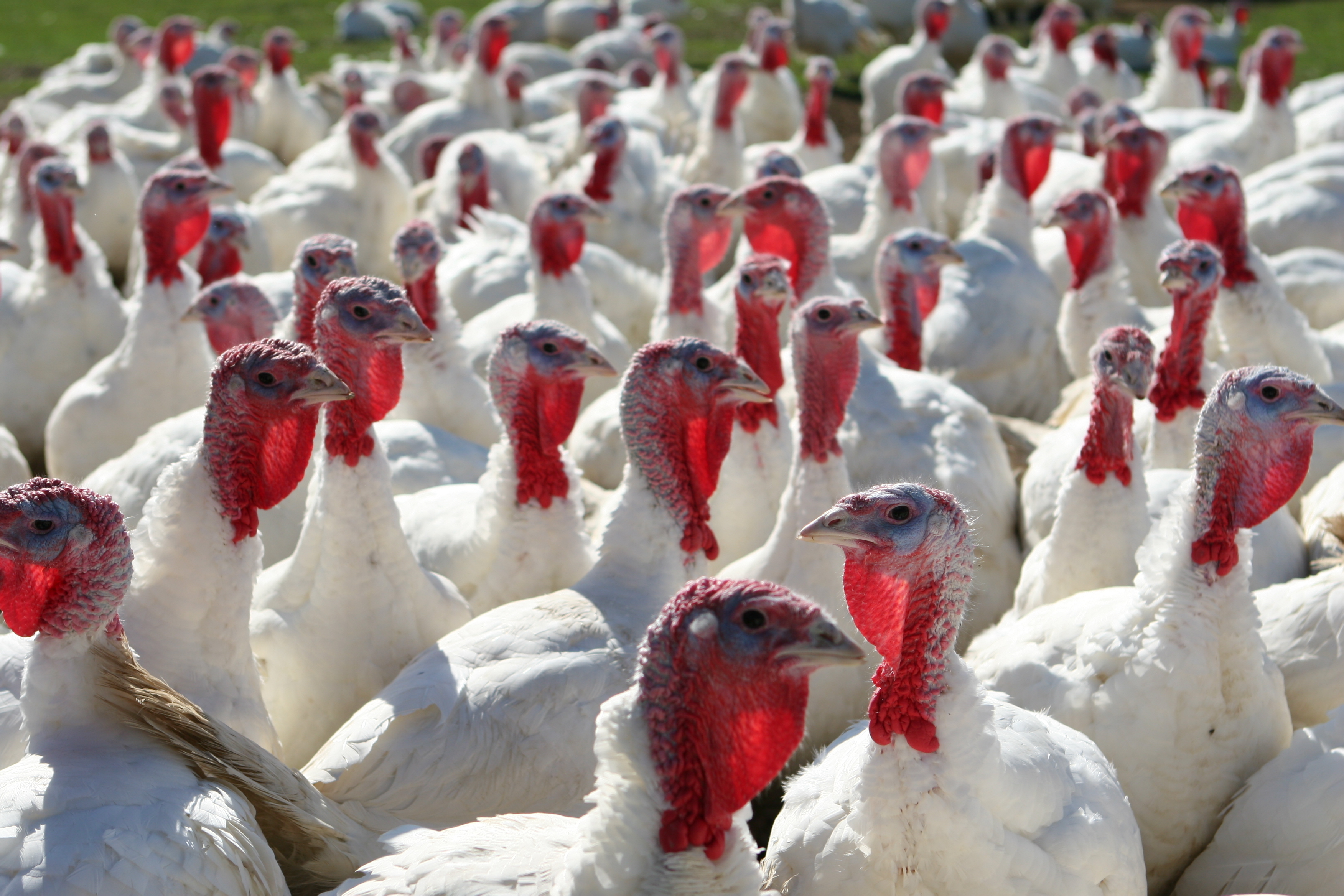 Marilyn Morgan My parents, Jack and Debbie Froese, are the owners and founders of JD Farms Specialty Turkey,…
byCate Pedersen 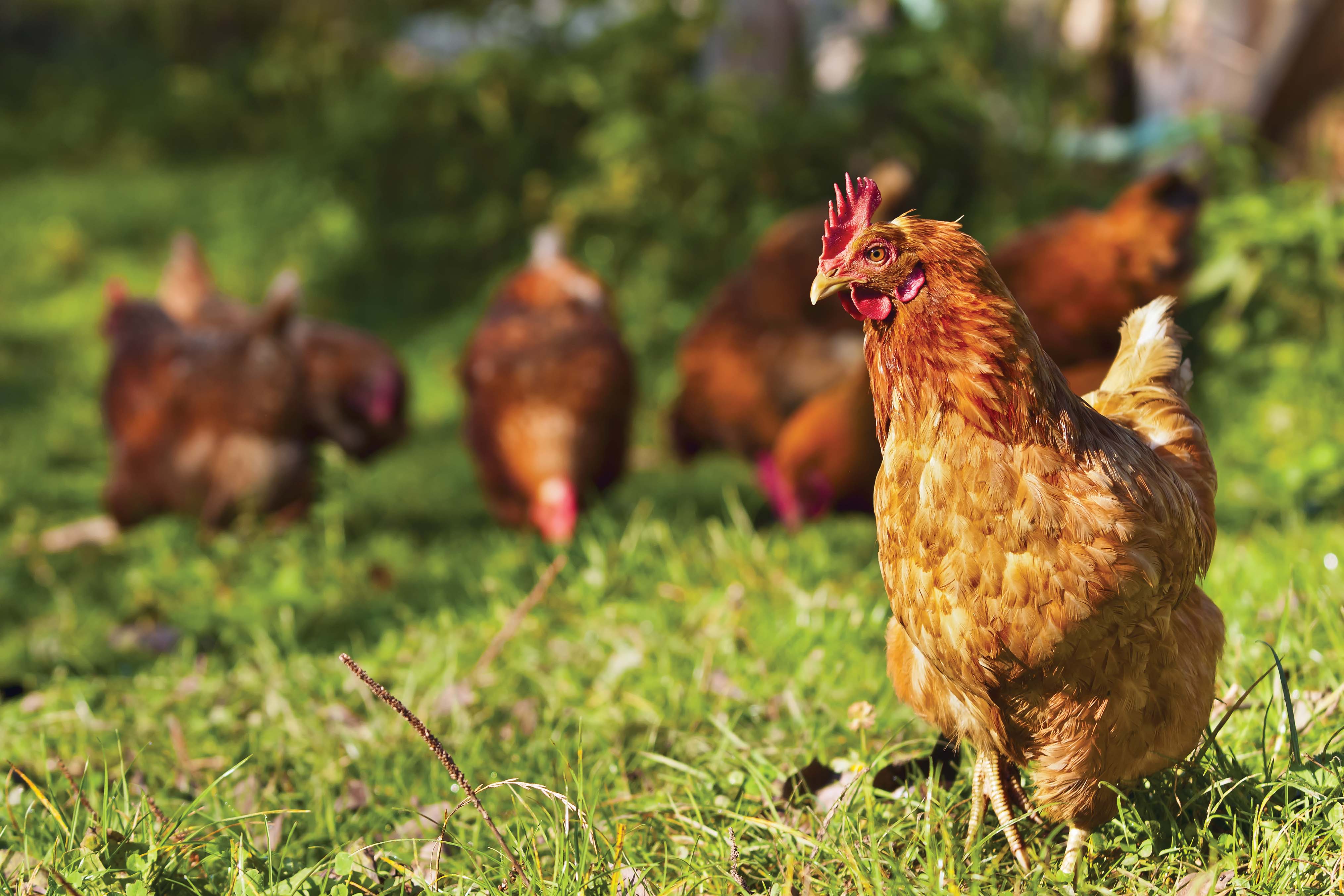 Ronda Payne If the change goes forward, what will it mean to growers? December marked the announcement of…
byadmin 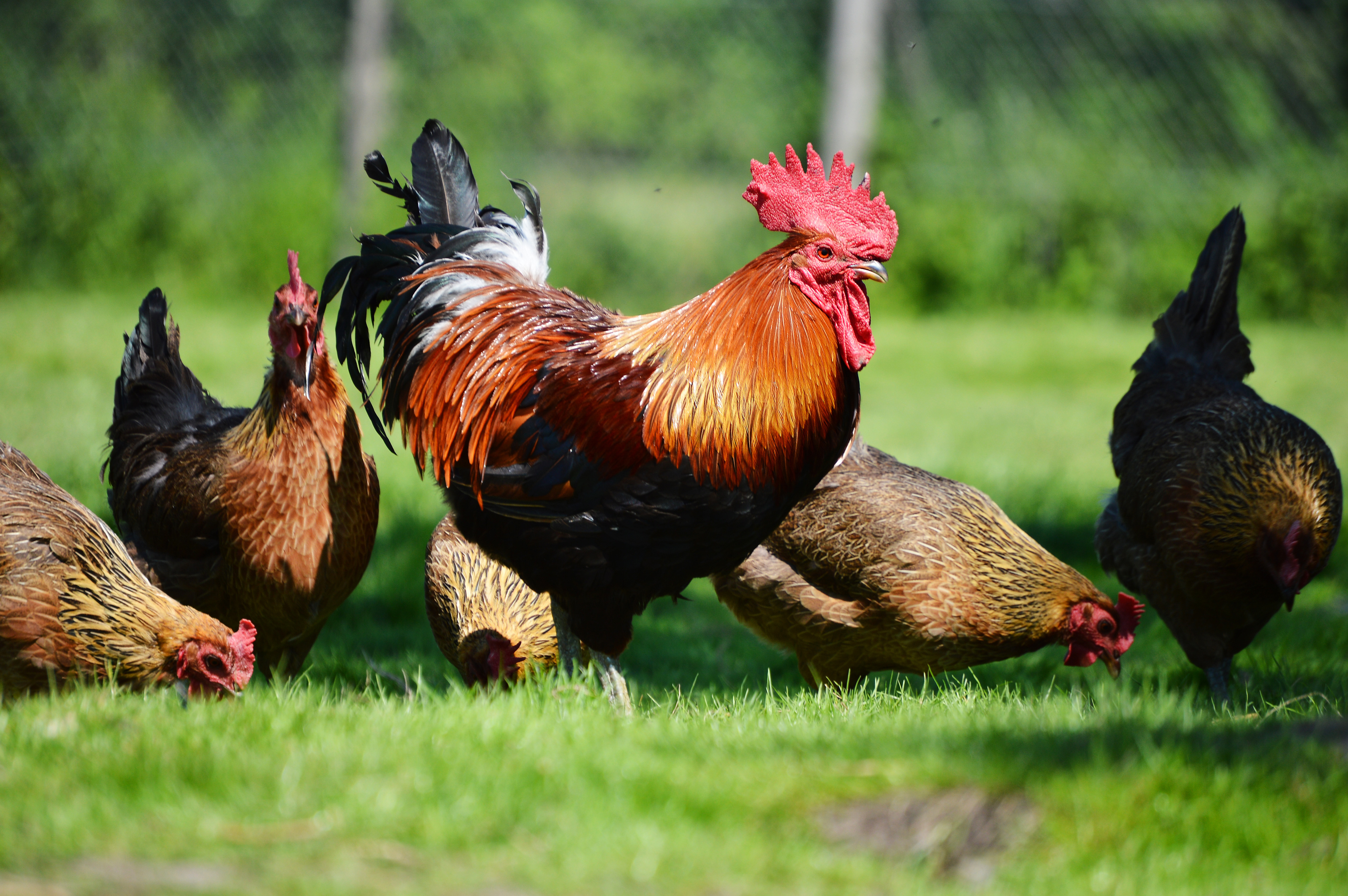 Will the influenza outbreak lower confidence? Avian influenza (AI) is back in the news. At the time of…
byadmin