Anyone working in BC’s equine or broiler industries is aware that long-term, year-round solutions are required for the sustainable management of used broiler and horse bedding produced in the Lower Mainland. Finding ways to turn this bedding into a valuable resource is even harder. That was the goal of Hallbar Consulting and the Swedish Institute of Agricultural and Environmental Engineering, who with support from the BC Agriculture Research and Development Corporation (ARDCorp), BC Sustainable Poultry Farming Group, Horse Council BC, Terralink, and Elemental Energy, embarked on a study of the technical and economic feasibility for turning this bedding into renewable energy.

Used poultry bedding has been used for centuries as a soil fertilizer. But only so much bedding can be used on the land before the nutrients start leaching into the environment, becoming a risk rather than an asset. Used horse bedding, due to its low nitrogen content, isn’t a very desirable fertilizer. While composting can improve desirability, this requires space, infrastructure and resources that many equine facilities in the Lower Mainland just don’t have. The need for sustainable, long-term, year-round solutions to the local land application of bedding was the reason for this recent study.

In Europe, some success has been achieved with turning agricultural by-products such as used broiler and horse bedding into renewable energy through gasification. Gasification involves the partial combustion of feedstocks, such as used bedding, at relatively high temperatures of 800 – 1,400oC to convert the feedstock’s chemical energy into a combustible gas called syngas. Syngas can be used to produce renewable heat, or heat and electricity. The by-product of gasification is ash, the quality and volume of which depends upon the type of gasification technology and feedstock used.

For this study, samples of used broiler and horse bedding were taken from several operations in the Lower Mainland and test gasified in a European laboratory to determine potential syngas production volume and quality, optimal feedstock mixtures, possible feedstock-based obstacles, and ash volumes and quality. The results of these experiments were promising. All feedstock mixtures gasified produced high quality syngas similar to that achievable from the gasification of wood, while the ash produced was either high in phosphorous or potassium, meaning it could have value as a fertilizer input. The only problem encountered during the gasification tests was with 100 per cent used horse bedding, which resulted in significant ash melting at a temperature of 860oC.

The economic analysis of building a plant in BC’s Lower Mainland to gasify 50,000 tonnes/year of used broiler and horse bedding was also promising. If 40 per cent funding could be secured, an amount not that dissimilar to funding often provided by the Province of BC through the Innovative Clean Energy Fund, the gasification plant would generate an attractive return for investors.

Now that the technical and economic feasibility of gasification are known, the next step for BC’s broiler and equine industries is to decide if gasification is the most appropriate sustainable, long-term, year-round solution for used bedding management. If it is, work should be undertaken to identify an appropriate site in the Lower Mainland to build the gasification plant, as well as to secure the necessary government funding to make gasification a reality.

Allen James, Chair of ARDCorp, hopes that the research can be used by the industry to find a positive way to convert used bedding into energy. “Until now the potential for gasifying the broiler and horse bedding produced in BC’s Lower Mainland was purely theoretical. Thanks to this work, we now know the technical and economic feasibility, which is immensely valuable.”

“Some gasification studies have been done in Europe and the States,” explains James, “but none of them relate to BC and our particular situation. Just knowing the feasibility for gasifying used bedding in the Lower Mainland will ensure that when assessing potential alternatives, BC’s agricultural sector is aware of all its options.”

Any inquiries about this study and requests for details should be directed Hallbar Consulting (604) 753-7189.

Funding for this project has been provided by Agriculture and Agri-Food Canada and the BC Ministry of Agriculture through the Canada-BC Agri-Innovation Program under Growing Forward 2, a federal-provincial-territorial initiative. The program is delivered by the Investment Agriculture Foundation of BC. 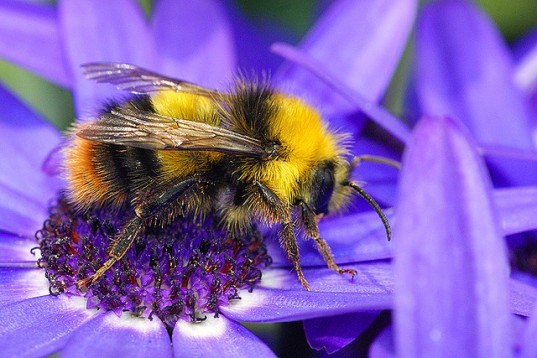 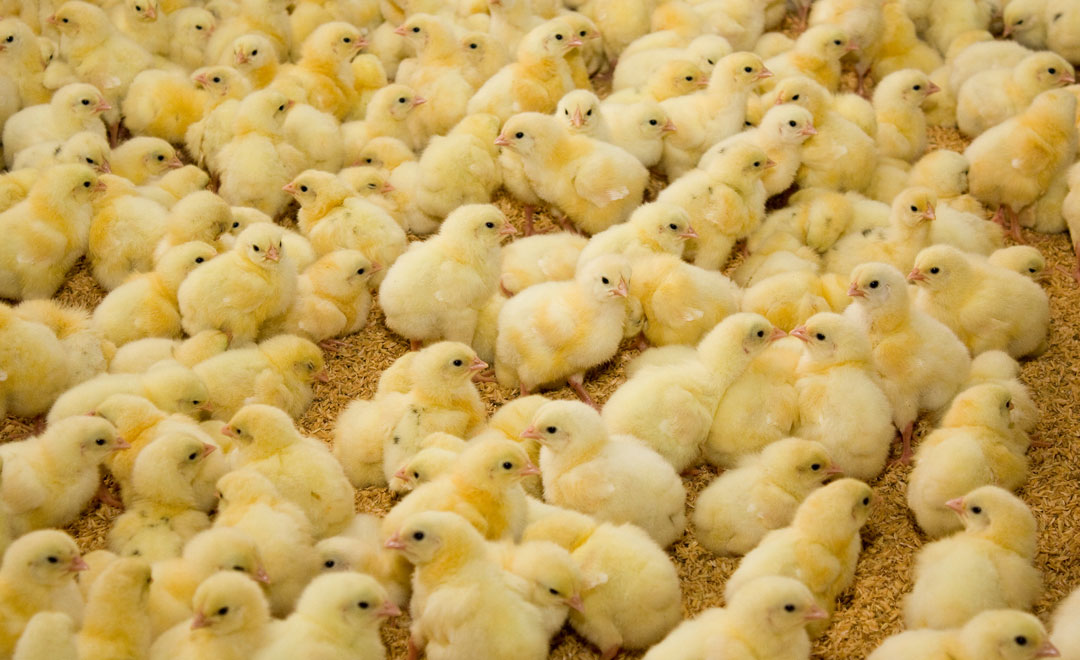 Anyone who works in B.C.’s poultry industry is aware that a creative, cost-effective disposal solution is required for…
byadmin 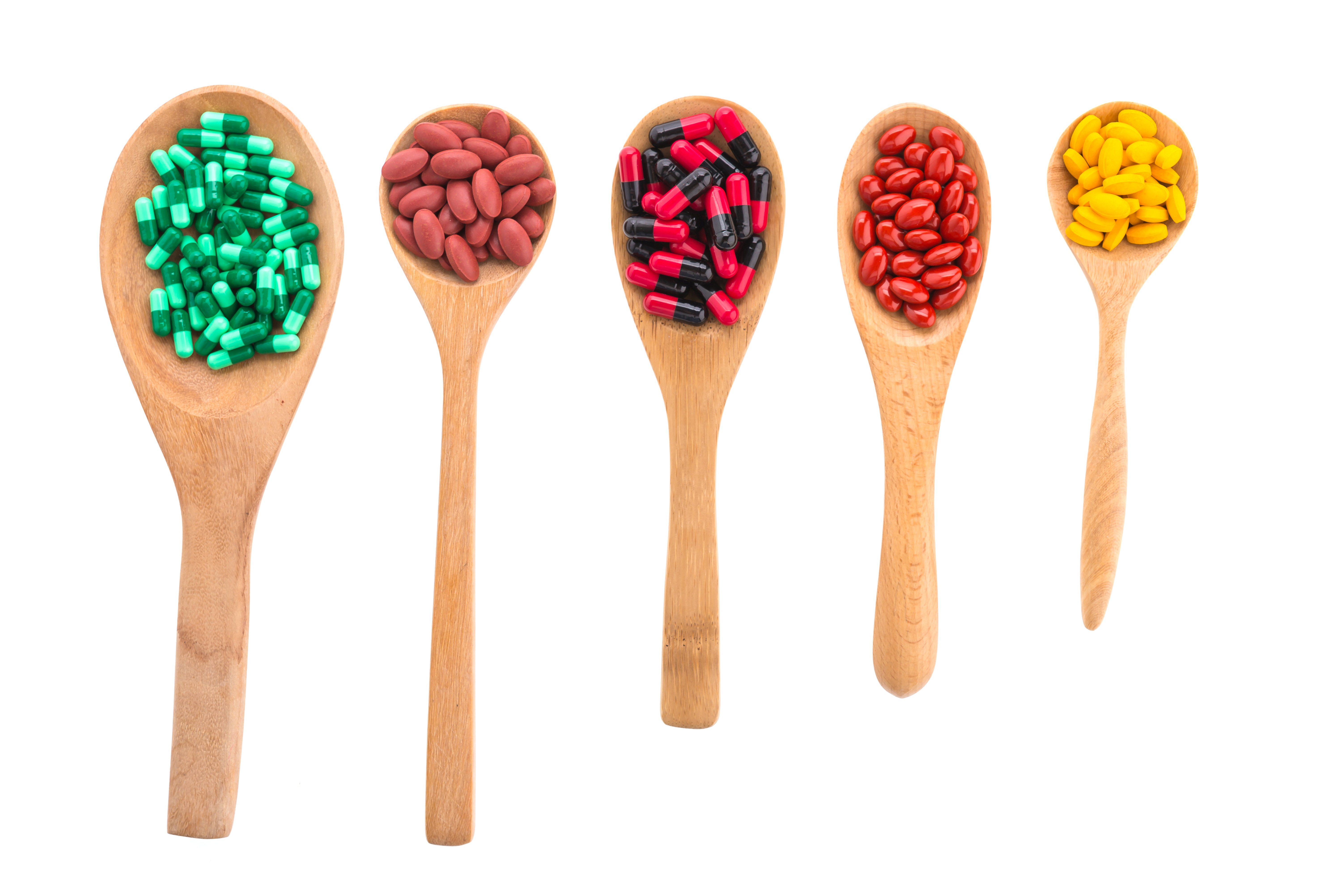 There is increasing awareness amongst public health officials in Canada about the emerging threat of antibiotic resistance, a…
byadmin