Will the influenza outbreak lower confidence?

Avian influenza (AI) is back in the news. At the time of writing (Dec 2014) at least 10 farms in British Columbia including many in the Fraser Valley have been confirmed with the highly pathogenic H5N2 strain of the virus with over 230,000 birds affected. Several countries including the US have placed restrictions on imports of poultry meat from Canada, or specific regions within Canada. This is on top of an existing ban on exports to Russia.

Canadian per capita consumption of poultry meat has doubled since 1980, due to the perception that chicken is leaner and healthier than red meat, more fast food outlets selling chicken products, and immigration from Asia and Africa where there is a strong preference for chicken. Consumption per capita peaked in 2007, and has been stagnant since, but total consumption remains driven by population growth. The USDA expects consumption per capita to be 30.4 kg in 2015, compared to 30.2 kg in 2014; and 31.7 kg in 2007.

The economic impact of the outbreak will depend on how quickly the virus can be controlled, how quickly trade restrictions can be lifted and markets restored; and finally consumer reaction. Avian influenza is not new to the Fraser valley, where it first appeared in 2004, and it is to be hoped that measures introduced as a result of that and other outbreaks such as improved biosecurity and testing will lead to a swift resolution of the current problem.
British Columbia’s poultry exports to the US were worth C$5.8 million in 2013, but Ray Nickell, President of the British Columbia Poultry Association, commenting on the export restrictions, has stated that BC growers mainly produce turkeys and chickens for the domestic market.

Canadian per capita consumption was not adversely affected in 2004, and the evidence is that any consumer reaction to avian influenza in most developed countries is short lived. In fact, reduced exports may lead to lower domestic retail prices for poultry, which could boost domestic sales. Broiler meat consumption is forecast to grow by 2.3% in 2015, to reach 1,100,000 metric tons (MT), whilst turkey meat production is expected to reach 154,000 MT, up 1.3% on 2014.
Supply Management will protect producers from the short term impacts of the AI outbreak. Producer prices will be maintained, however we may see falls in the retail price of chicken if consumer confidence is impacted due to avian influenza.
Assuming the measures to control the current outbreak are effective, the market impacts of AI are likely to be temporary. The market fundamentals for the sector are sound, poultry remains competitively priced compared with red meats, and the Canadian economy is growing, leading to increasing production and consumption. 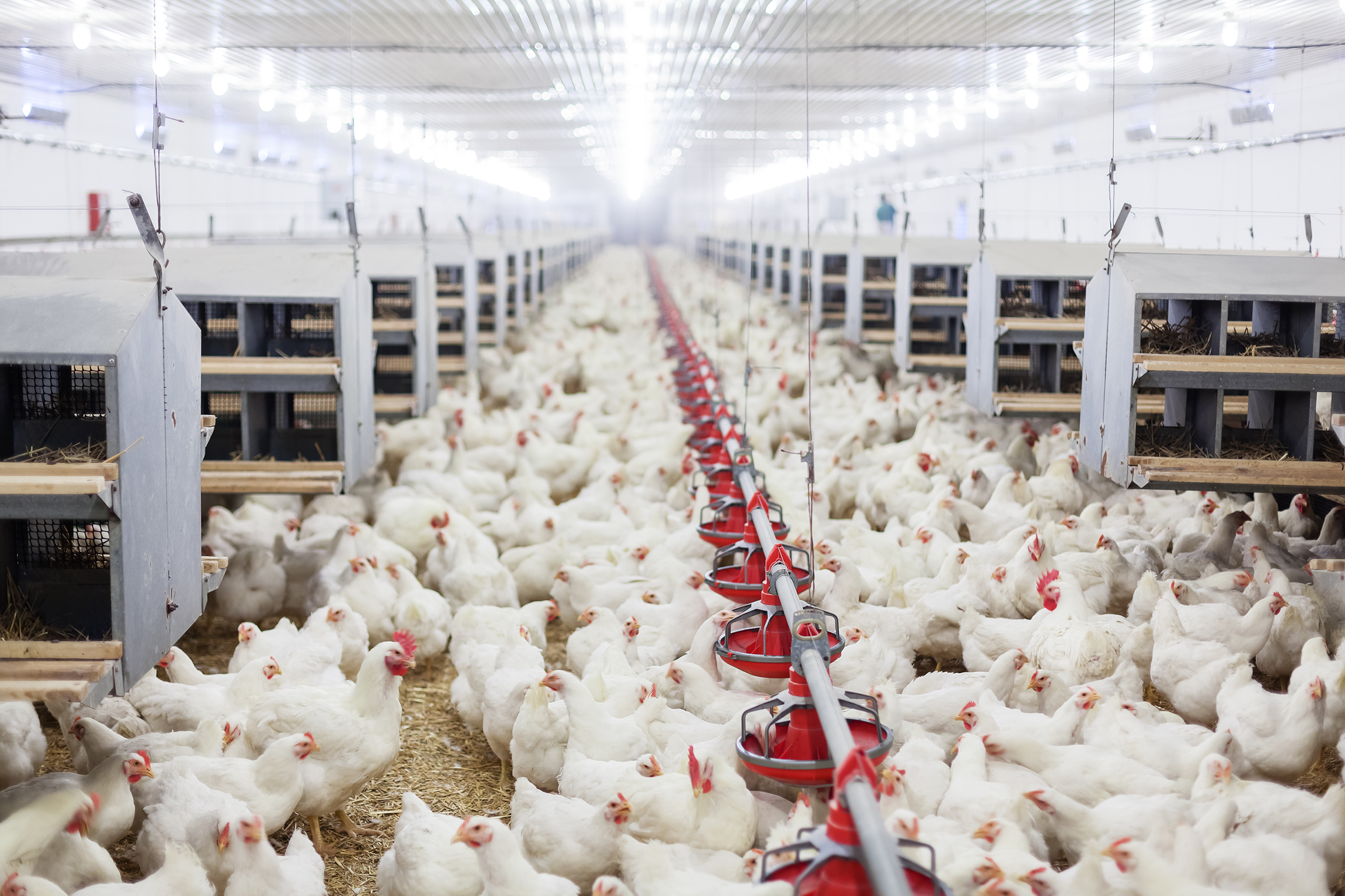 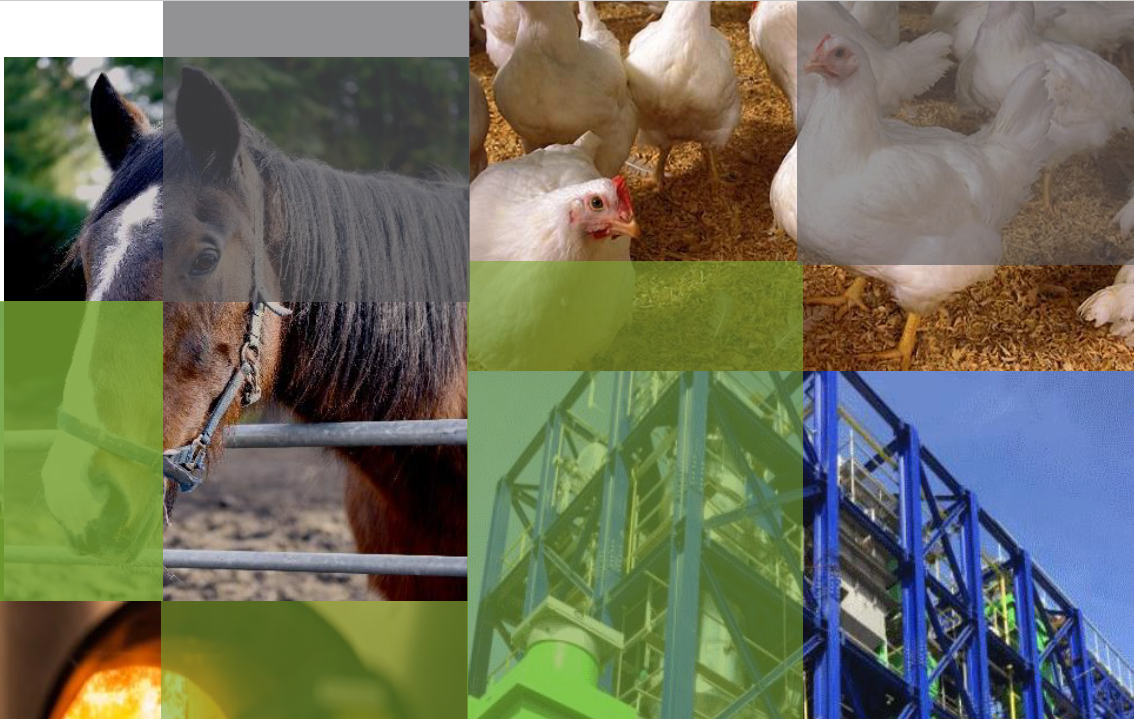 In its latest television ad campaign A&W is raising its image by promoting its hormone-free hamburgers. The sample…
byadmin