Modern Agriculture recently chatted with Carl Anderson, CEO of the BC Innovation Council (BCIC). He was excited to share the results of the first Agritech Innovation Challenge, held in Kelowna, BC in November, 2016.

Several companies submitted proposals for technological solutions after hearing about identifiable problems in the agriculture sector. The companies not only hoped to promote their products, but were also competing for the $80,000 in funding provided through Growing Forward 2.

The competing proposals were evaluated by a panel of experts from the BC Innovation Council, the BC Agriculture Council, Genome BC, the National Research Council, the Investment Agriculture Foundation, SRCTec, Bioenterprise BC and the federal and provincial governments.

Four winning companies were announced at the BC Tech Summit in Vancouver in March—each won $20,000 to develop their BC-based tech to help solve a problem in one of four areas:

The Fraser Valley’s gUAVas Technologies developed software that turns unmanned aerial vehicles (drones) into patrol guards for berry and fruit farms. The drones use motion, noise and light to scare birds away from crops. The technology can help reduce the estimated $59 million loss farmers suffer due to bird pests each year and replace other pest management techniques, such as netting, cannons and manual labour.

Ecoation Innovation Solutions (EIS) of North Vancouver provides proprietary software for early detection of pests, diseases and deficiencies in crops. The EIS Crop Sense system sends crop status data to a grower’s desktop or smart phone. With the EIS system, growers can take immediate actions that increase crop value while reducing operating costs and pesticide use. This technology is undergoing paid field trials in BC greenhouses.

Anaerobic digestion is used on many local farms to break down organic material, but Vancouver’s Boost Environmental Systems Inc. developed an easy-to-integrate pre-treatment technology. This tech allows for an increase in the biogas that is produced through digestion, which can then be sold to companies like FortisBC. Any high-quality fertilizer product created from the process can be used on the farm or sold for profit.

Gordon Shank, of Gordon Shank Consulting in Burnaby, has been providing his industrial-strength, compostable BioMid yarn (made from cellulose—forest product waste) as a reinforcing ingredient in military and aerospace construction, but he found a new use for it—in greenhouses. The synthetic yarns currently used to support plants in growing operations can be replaced with the biodegradable yarn easily. This will save growers valuable time as it doesn’t need to be separated from other organic waste. Plus, it’s much better for our planet.

Anderson looks forward to BCIC’s future involvement in similar ag-tech challenges, providing even more solutions for agriculture problems. In the meantime, innovative technology entrepreneurs and companies looking to collaborate with partners to promote and commercialize their technology may find information on acceleration opportunities on BCIC’s website.

WATCH for articles on these agri-tech pioneers in later issues of MODERN AG MAG! 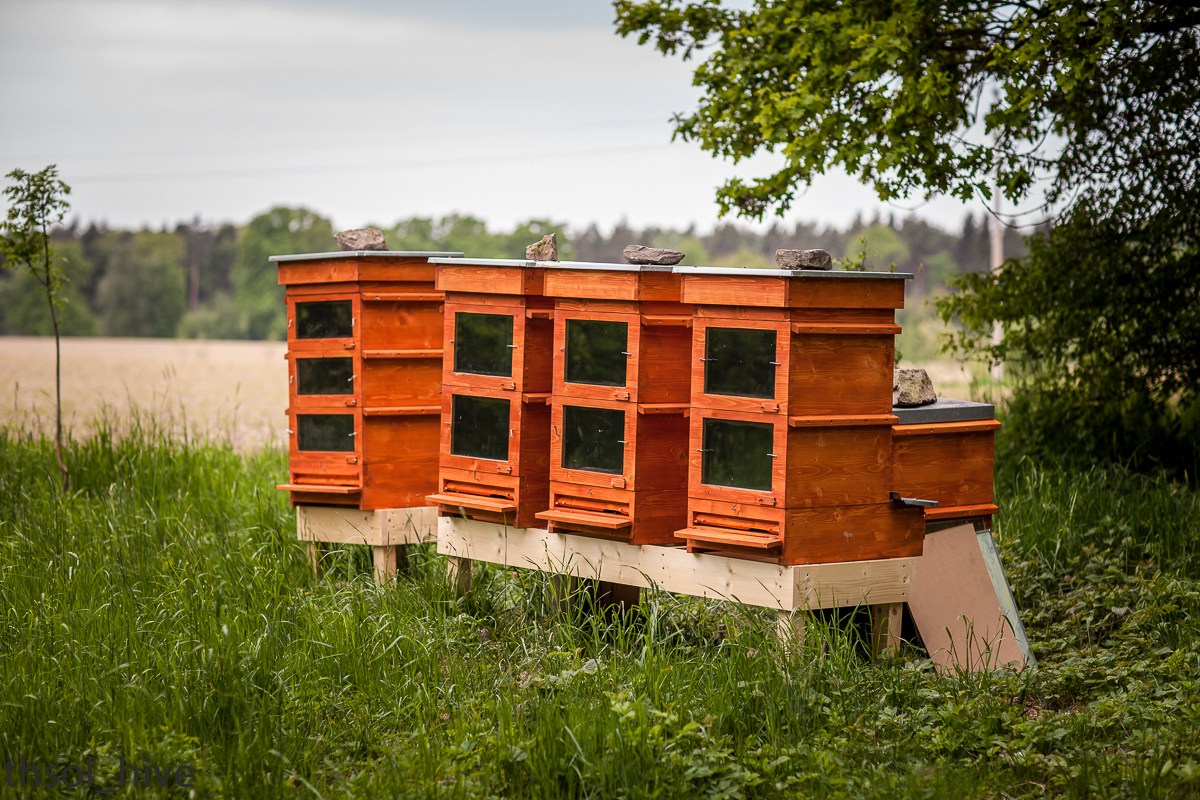 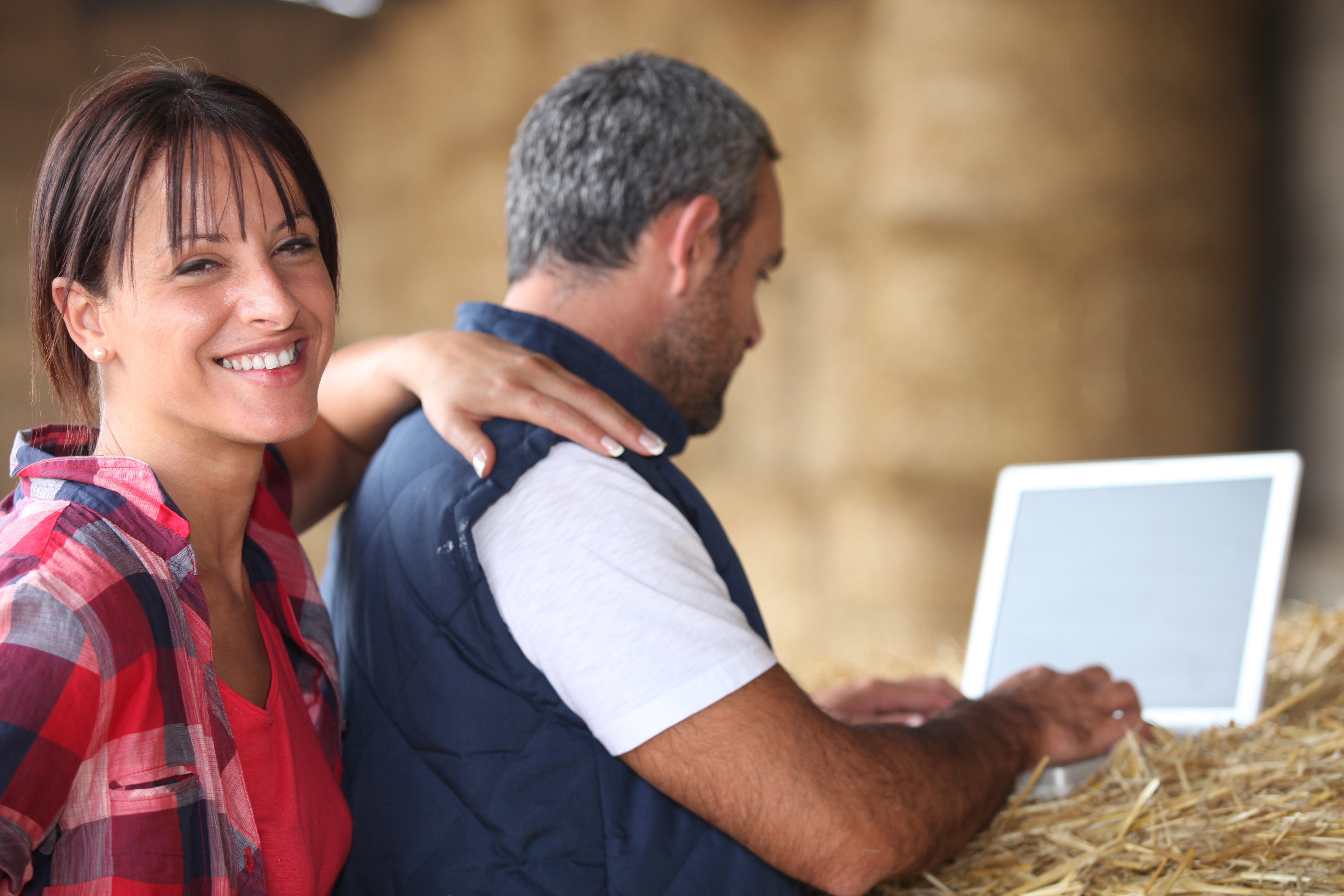 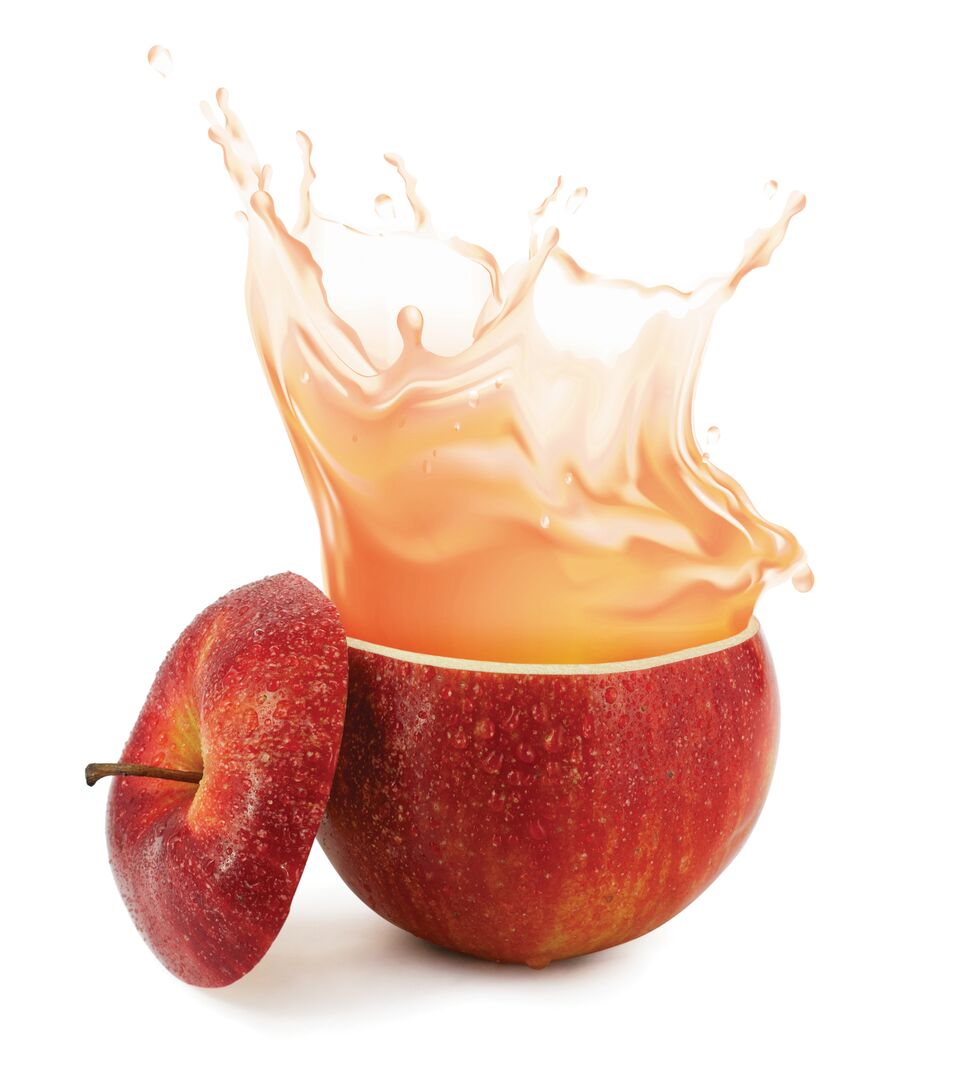 By Paul Pryce Beverages are among British Columbia’s largest and fastest growing manufactured food products, according to Statistics…
byCate Pedersen