When Canada’s legalization of cannabis was set for October 17, 2018, some farmers considered switching to the new green to make a fortune, but is it that easy? Is cannabis the proverbial cash crop?

According to experts, demand is currently very high, but there is a shortage of legal cannabis perhaps due to the slow road to receiving cultivation (growing) licences. While high demand is expected to continue for the foreseeable future, growers have to carefully weigh their options before switching to cannabis and taking on the challenges of a new crop.

Modern Agriculture spoke to Tom Ulanowski, president of Nextleaf Labs (a BC-based cannabis extraction service provider), about cannabis and the potential the market holds for growers considering the switch.

“Canada’s demand for cannabis is estimated to be around 800,000 kilograms per year, but as of October, 2018, only approximately 100,000 kilograms of dried cannabis were reported to be in licensed producers’ inventories,” he says. “Canada is facing a well-documented shortage of legal cannabis at the moment.”

The domestic market is pegged at about $10 billion per year—though prices may drop as supply and competition in the production of cannabis increase. Canadians will grow used to living in a cannabis-legal country and producers may find increased opportunities for export of recreational cannabis in the future if/as other countries make the move to legalization. Medicinal and scientific cannabis has been exported to other countries for a few years already.

Demand is likely to be met by 2020 or 2021 based on current estimates; however, this assumes that consumers will move to legal cannabis and doesn’t factor in a potential increase in consumption due to the legalization of other products like edibles and beverages expected in late 2019. Currently, only fresh or dried cannabis, oil, plants and seeds can be sold legally.

Cannabis may be all the rage, but there’s really nothing new about it. Europeans brought and planted hemp as a crop to make clothes and rope from, in what is now the United States. The twisted and tarred fibres, known as oakum, were used to fill gaps between the boards of ships for water-proofing and the Declaration of Independence was printed on paper made from hemp fibres. In time, the cotton gin made cotton more easily processed, thereby replacing hemp to a degree.

In the late 1800s cannabis became a medicinal source, in the now United States, in many of the same ways other countries had used it for thousands of years. This isn’t to say there weren’t issues; cannabis products were sometimes mixed with alcohol, opium or morphine. In the early 1900s cannabis consumption was made illegal in the United States and in 1923 in Canada.

Fast-forward to post-October, 2018 and the British Columbia Liquor Distribution Board (BCLDB) is the only legal wholesaler of non-medical cannabis in BC. Once an applicant is accepted as a legal producer by Health Canada (which, according to Ulanowski, has been taking 12 to 24 months), they need to contact the BCLDB to become a supplier.

Currently Health Canada’s website indicates 30 licensed cultivators, processors and sellers in BC (one is suspended) with most in both the medicinal and recreational camps.

Some companies were quick to the punch with their applications, seeing the potential in the industry. Ulanowski points to Canna Farms (BC’s first producer to receive an Access to Cannabis for Medical Purposes licence), Vancouver Island’s Broken Coast which specializes in small batches of single-strains, Tilray which is working across Canada and internationally and Whistler MMJ an organic grower as being quick to obtain licencing to produce cannabis.

Flowr Corporation, which received a licence early in 2018, has a head office in Markham, Ontario and a northern Kelowna-based operation that includes a 85,000 square foot cultivation facility and a neighbouring 50,000 R&D facility nearing completion. The R&D operation is an alliance with Hawthorne Canada Ltd. (a subsidiary of The Scotts Miracle-Gro Company).

In Langley, Canopy Growth, a global cannabis and hemp producer and Canada’s largest licensed producer, made its foray into the BC market through a partnership with Len Krahn, an experienced greenhouse grower. The new company, called BC Tweed, was licensed in February, 2018 and has 1.3 million square feet of greenhouse production space up and running. What was formerly used to grow bell peppers will hold up to 350,000 plants at its capacity. BC Tweed is hoping to reach 3 million square feet of production when a second greenhouse operation is fully operational.

Ulanowski notes the long and tedious process requires applicants to adhere to strict quality and security requirements. These are far more onerous than what a grower is used to with a vegetable crop.

“Canada is facing a well-documented shortage of legal cannabis at the moment.”

“Since 2013, over a thousand applications have been submitted to Health Canada for cannabis production, making it difficult for the federal government to review applications in a timely manner given their previously limited resources,” Ulanowski says. “However, Health Canada has recently hired more than 300 additional staff and streamlined the licensing process, so it is likely that licences will be issued faster than they have been historically.”

There are still more than 600 applications in process and each (if approved) would theoretically (a more thorough application will beat out one that has been in the system longer, but lacks details) be in the market before a grower who submitted their application now. Ulanowski notes that many of the 134 currently-licensed Canadian cannabis producers over estimated their production capacity. With 600 more growers/processors potentially coming online, it’s anyone’s guess if the current producers and those coming into the market will exceed future demand, thereby pushing less strategically positioned players from the landscape.

“Many of the proposed cultivation facilities are capable of producing 100,000 kilograms or more per year at full capacity,” he says. “In addition, the new Cannabis Act and Regulations allow for the outdoor cultivation of cannabis, so coupled with the new micro cultivation licence class and the fact that hemp farmers can now participate in the cannabis industry, we should see significant increases to the commercial production of cannabis and hemp in the next few years.”

However, despite the potential of competition, Ulanowski feels it’s a great time for farmers to get into the business, adding that patience (to adhere to regulations and wait for bureaucracy) is important as is a business plan and capital to survive the wait from application to sale. Others feel the same, as illustrated by cannabis running Friday at the 2019 Abbotsford-based Pacific Agriculture Show, where CannaTech runs concurrently with the Horticultural Growers Short Course.

“Demand is currently high and will be even higher once value-added cannabis products are allowed,” he says. “This industry is still relatively in its infancy and there is ample room for new participants to establish themselves. I would argue that one thing that this industry is missing is good farmers.”

He says that some companies make the mistake of not seeing cannabis production as farming. Therefore they are often unprepared for many things farmers are familiar with such as pests, diseases and yields.

While Ulanowski describes it as a relatively easy crop to grow, he does say growing good cannabis is not so easy. Cannabis is photoperiod sensitive, like soybeans, meaning it has different light requirements at different growth stages and each variety has different water and nutrient needs. To achieve high-quality cannabis requires a great amount of care, he says, in growing, harvesting, trimming and drying. Crops take about three to six months. These challenges make it harder for production-scale growers to achieve the same levels of quality created by hands-on home-growers.

Indoor cultivation allows for year-round cropping, but is obviously energy-demanding.

“Studies suggest that energy accounts for about 50% of the wholesale cost of cannabis grown indoors under artificial lights and that 1 kilogram of dried cannabis is associated with 4,600 kilogram of CO2 emissions,” he says. “Outdoor, or sun-grown, cannabis can significantly lower the cost and carbon footprint of cannabis production, but farmers would still need to meet quality requirements established by Health Canada, including bacteria, yeasts/molds, heavy metals and pesticides.”

A successful outdoor grower may be ahead of a low-quality indoor grower, even when considering a reduced growing season. These lower-quality crops will be in demand for extraction and processing into edibles, beverages and concentrates.

“I am looking forward to working with talented farmers that can produce large amounts of low-cost cannabis rich in THC, CBD and other phytomolecules that we can extract and use in value-added products for the medical and adult-use market,” Ulanowski says.

Pests are an issue, especially when cannabis is densely greenhouse grown. While he notes there are 23 approved control agents, Ulanowski says most growers rely on beneficial insects, and good growing management practices to control the spider mites, thrips and aphids as well as powdery mildew and botrytis cinerea commonly problematic in cannabis.

Growing cannabis may not be a simple route to making more green, but those who do it well and weather the challenges of a growing and changing industry are the most likely to come out on top. 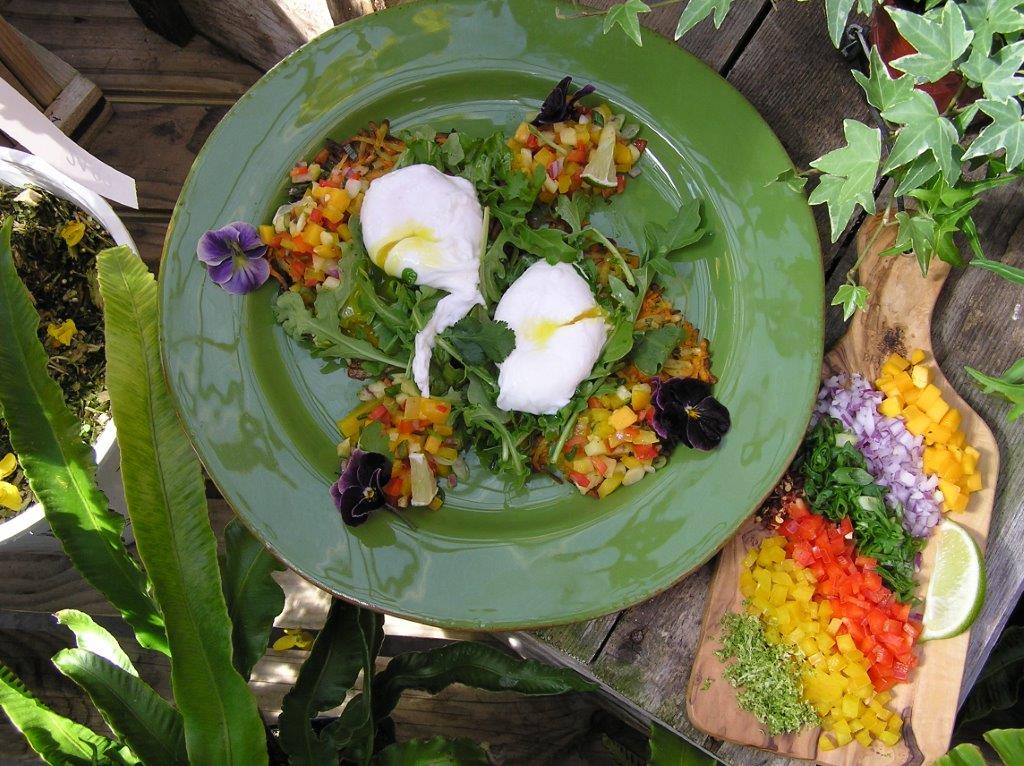 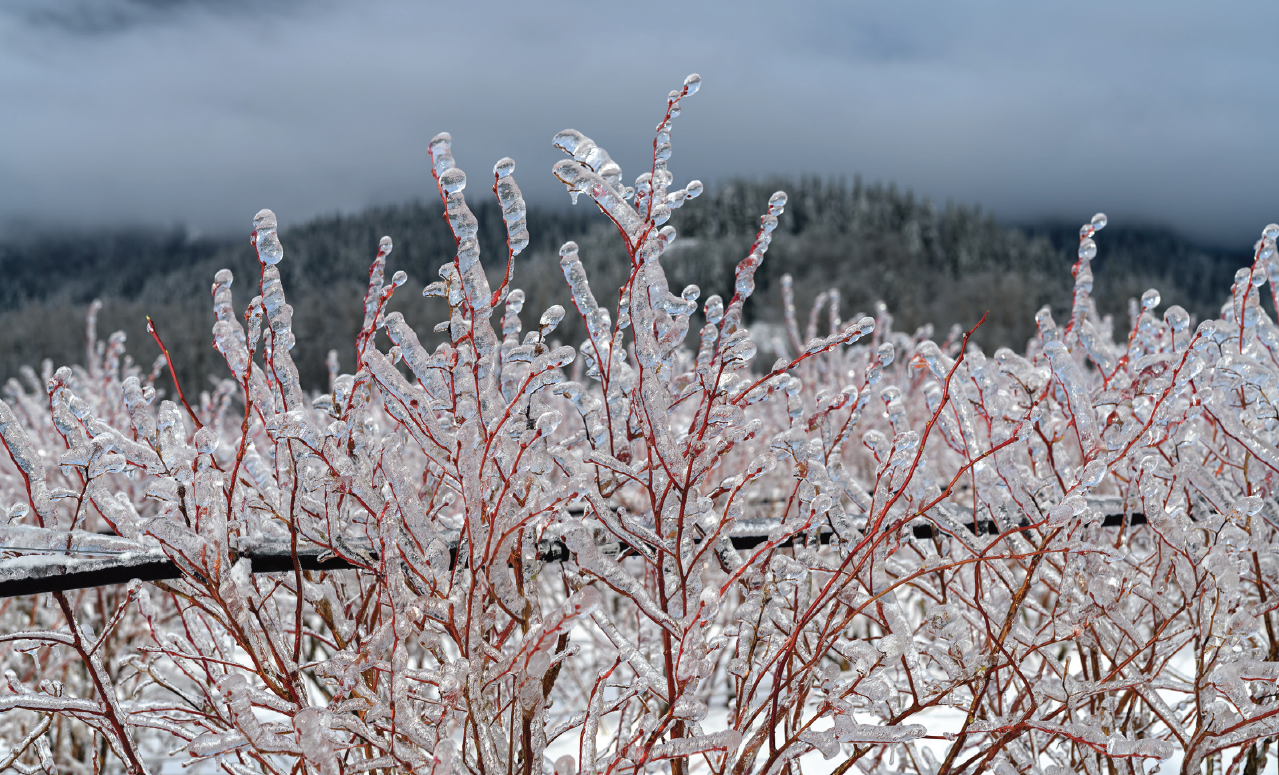 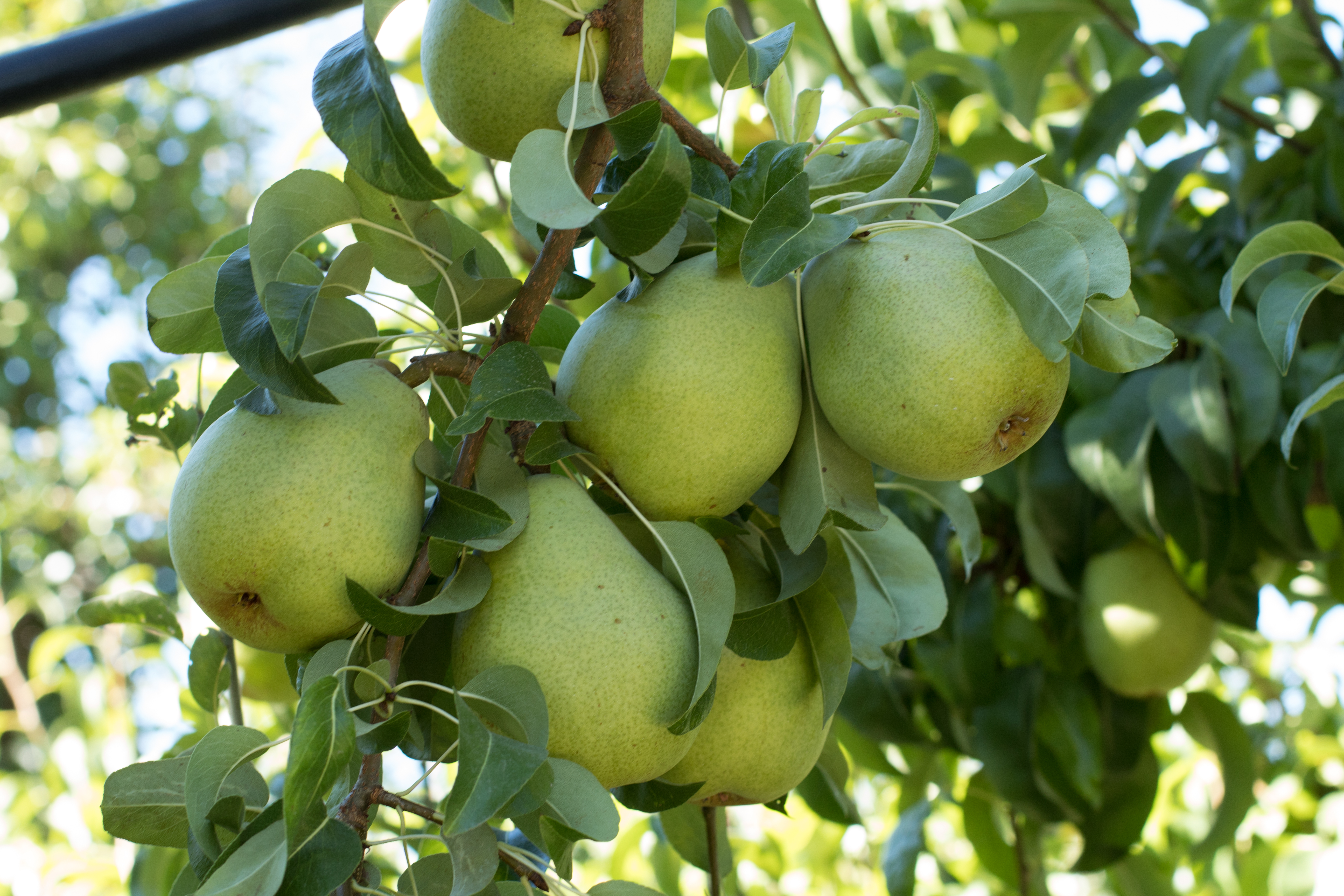